Huckerby sacked as Norwich Under-23 assistant

Huckerby returned to the club as Under-16s coach in 2012

NORWICH CITY legend Darren Huckerby has been sacked as the club’s Under-23 assistant.

Sporting Director Stuart Webber and new Academy boss Steve Weaver have been carrying out a review of practices and staffing within the Academy. Webber refused to comment on the review or exits when contacted by TGG today.

Last week he vowed to “strip back what they don’t do well” and about 20 roles have been reviewed. As TGG exclusively reported yesterday, Head Physio Stuart Wardle and Head of Academy Recruitment Gregg Broughton have already been released.

Now Huckerby and Academy Head of Coaching Phil Church have gone too. The exit of Huckerby has attracted most attention, because of his legendary status as a player at Carrow Road.

The striker scored 48 goals in 203 games for the Canaries, won the old Division One title in 2003/4 and has also been inducted into the Norwich Hall of Fame. He returned to the club as Under-16s coach in August 2012, progressing to the Under-18s and then the Under-23s, where he worked as assistant to Matt Gill. 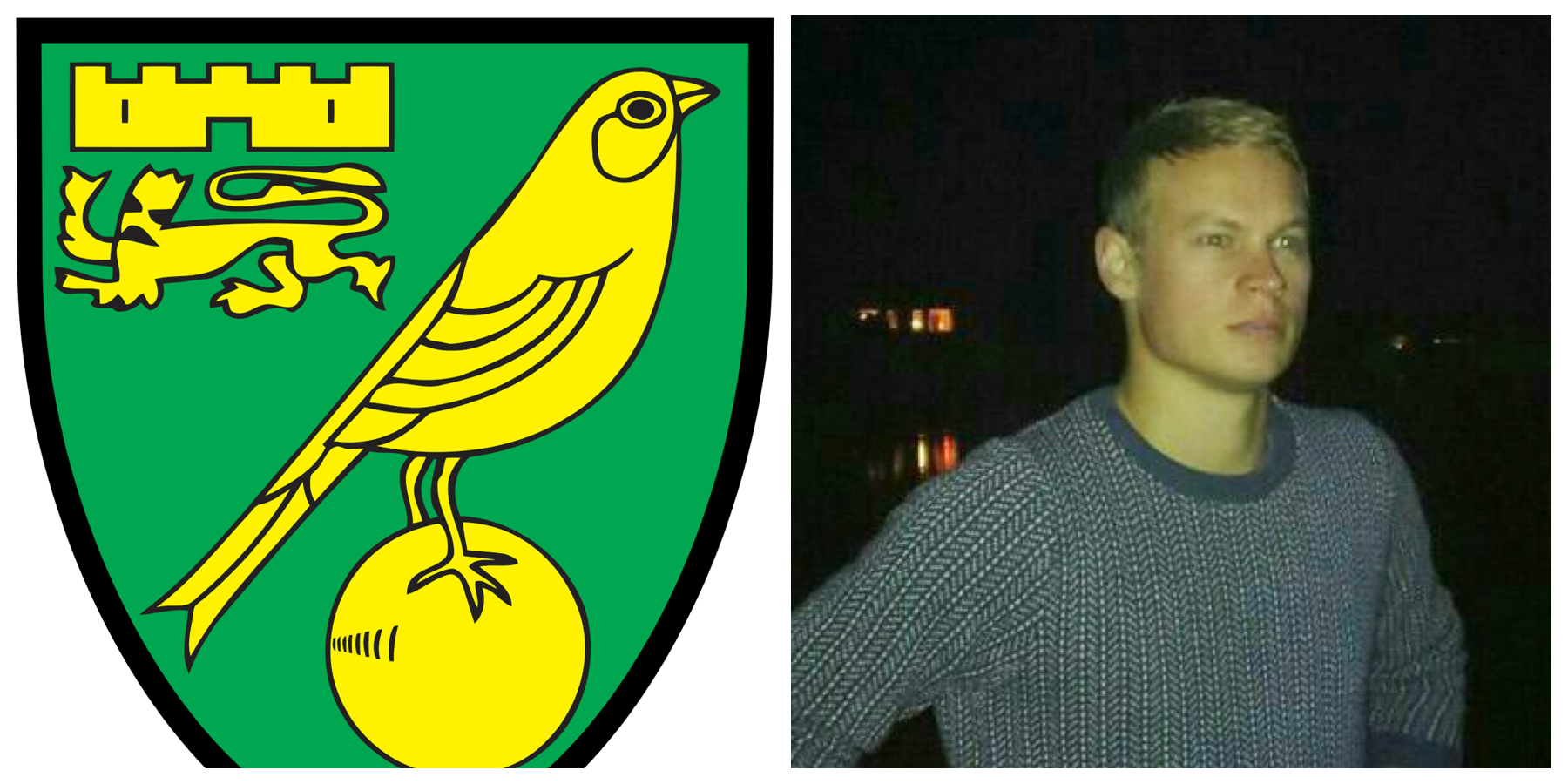 Today he released a statement saying: “While obviously disappointed to be leaving my role within the Academy, it is something that happens every day in football.

“I’d like to thank all the staff, coaches and players I have worked with over the years. I hope my professionalism, dedication and will to win rubbed off on a few of them.

“My loyalty and love for NCFC will never change. My association with the club will hopefully last forever.

“I’d like to wish the first team and Academy staff all the best for the rest of the season, starting with three points against Hull on Saturday. See you there. Sucks. On the ball City.”

Other roles in the Academy could still go - and Webber has already replaced the heads of EVERY football department at the club since being appointed as Sporting Director in April.

Staff who have left Norwich since Stuart Webber was appointed: