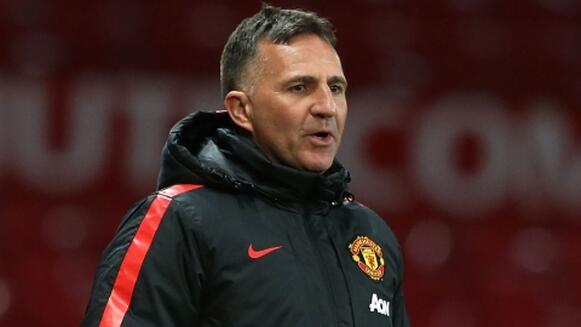 CHANCES are only avid Manchester United fans had heard of Warren Joyce before he left to become Wigan manager last November.

The 52-year-old had held a hugely important role at Old Trafford though - and one requiring a very special skillset. As reserve team boss, he had to be the bridge between the first and youth teams, motivating disgruntled stars while also coaxing talented teens.

Before Joyce returned to Old Trafford for the FA Cup fourth round on Sunday, we were given a fascinating insight into how Joyce tackled one of football's toughest jobs.

Former United defender Gary Neville, who worked closely with Joyce during his time at United, told Andy Mitten: "Warren was absolutely brilliant in the very difficult role of reserve-team coach. That reserve role is sandwiched between the first and youth team, both of which have longstanding formats - the Premier League and the FA Youth Cup.

"The reserve league has shifted several times - it's now the Under-23 league - and that doesn't make it easier for the manager. Nor does first-team managers saying they need two reserve players at the last minute for a training session or saying that a certain player has to play 60 minutes of a reserve game. Warren then has to drop a reserve player who he's been preparing for a match.

"Warren was excellent at man-managing individuals who were hovering and drifting between the age of 19 and 21. They'd be going out on loan, they'd have had a taste of the first team and the buzz of playing for the reserves will have worn off because they want to be playing in front of big crowds for a first team, they want a new contract. It can be an uncertain time for a player but he motivated them mentally and physically.

"He maximised the players' talents, he'd push them like crazy. He'd do extra gym work and join in with the players as if to say 'we're in this together'. He had a very good way of dealing with footballers, who he knew were not going to make it at United. 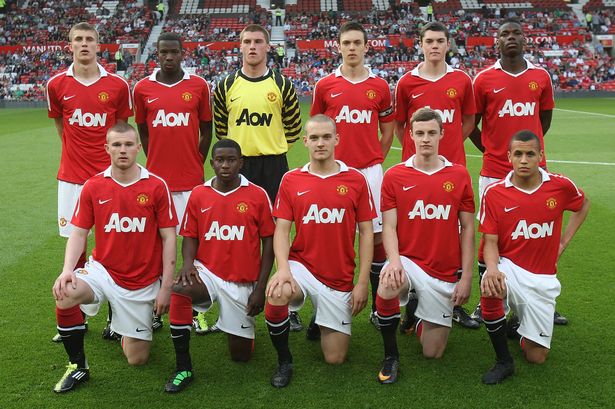 "He had a personal loyalty to them, he'd help them get a club away from United, but he also knew that they needed a higher level of toughness, that the player who'd come to him as a boy straight from school at 16 needed to be transitioned into a man by the time Warren had finished with them.

“Players trusted his judgement, they enjoyed his training sessions and responded to his down-to-earth nature; there's an earthiness about him."

Joyce himself suggested that some of today's academy players are suffering from being given too much too young.

“The frustrating thing is seeing ones like Adnan Januzaj, James Wilson or Federico Macheda get up to that level and stop doing the work they did to get to that level,” the Oldham-born manager, who was reserve team boss at United from 2008 to November last year, said.

“Not play the games, not train as hard, sit in Jacuzzis and not do the same weights and sessions they did to get there. Those are the frustrating ones for me, because that could be avoided.

“If you can get up to that level when you’re young, you need to continue to work hard. You hope they become intelligent enough that they’re self-managing. If you’re preaching those sorts of habits to players, you’ve got to have those habits yourself, haven’t you?

"I had the worst car at the club - because they were tight and also because there are too many kids nowadays who have got big flash cars and haven't done anything in the game.

"You either want to be in a boy band in a pop star environment, or a footballer.

“We’re sponsored by Mercedes, and I said to the young lads, ‘I’m not bothered what car I’ve got’ and they were all laughing, saying, ‘Watch, you’ll be just as flash’. The next thing a big white Mercedes jeep arrives at my house. My son’s going, ‘That car’s sick’. I drove it the next day and thought, ‘There’s no way I can drive that’. I didn’t even park it in the manager’s spot. I said, ‘Get me a car that’s not flash, we’re bottom of the league’.”

“You talk about influences like Sir Alex but my school teacher on that rugby tour was Ray French, who played for the British Lions. They’re like John Wayne-type characters. You were ashamed to come off, even with a broken neck. If that had happened now the school would be sued to bits.