How Lee Johnson uses technology to engage his players

Johnson is a big believer in technology

BRISTOL CITY manager Lee Johnson says the use of technology is crucial to getting buy-in from his players.

The 36-year-old says he was part of the last generation of players to accept the old ‘command and control’ style of management. Now players need to be convinced of the validity of what they are doing - and tech is key.

“I delivered a presentation at the start of the season and said ‘listen lads, my role is to be there for you and to make you the best you can be,” the Robins manager told the Daily Telegraph.

“Part of that is I’m going to have to push you which means you will be the fittest you have ever been and then play the best football you’ve ever played’. It’s about getting the buy-in and a lot of that is based on technology. They can see it; they want to see it.

“I would say I am quite old-school in my values with the demand on the players. I was probably the last of the old-school era that was built around fitness, running and beating the opponent mentally, physically. Going to depths.

“What they used to do, a little like the army, was to break you down to re-build you. The difference is that back in the day when I was doing it I was told to do it. Now you have to get that ‘buy-in’." 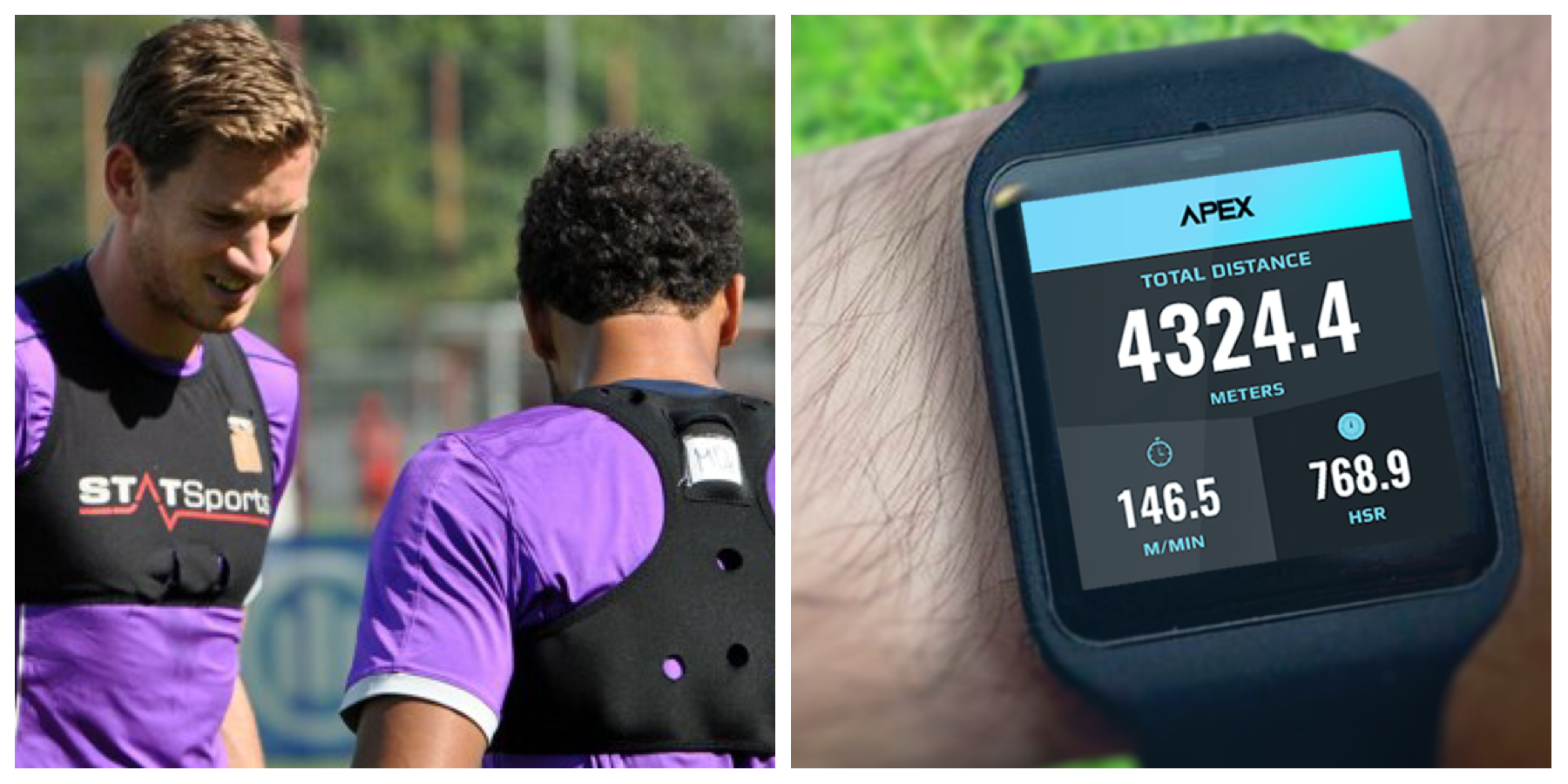 READ MORE: How Man Utd use most powerful wearable in sport

Johnson, who has been City manager since February 2016, added: “I’ve got one of those screens in my house where I can move the players like they do on Monday Night Football.

“My missus is sat there watching I’m a Celeb and I’m next to her moving the players about. I move the opposition in certain areas, put the lines on the screen, tag them, clip them. I guess it’s an example of the obsession.”

And with the help of a local development company, the club developed an app that allows Johnson's players to watch drone footage from training on their smartphones.

“We video train with the drones and have play-books,” Johson said. “We built the app and some lads would look at it, some wouldn’t. And now they are all on it every day.

“It’s just about that information, attention and making sure they are stimulated in everything they do. At first it was a cultural shift.

Johnson also said his quest for improvement had led him to spend 12 hours at the A&E department of a local hospital, speak to the SAS and begin to learn French. He has also been spotted measuring the height of the grass at away games.

“We like our grass at 23mm,” he explained. “But if it’s at 27mm and it’s a Desso pitch, it’s a different roll of the ball. Like at Norwich where we put the ball in behind them early and it stuck.”