Sorba Thomas signed for Huddersfield from Boreham Wood in January 2021

It’s still quite rare for a Championship club to recruit a player from the fifth tier of English football. As Huddersfield’s Director of Football Operations Leigh Bromby tells TGG: “They’re not glamorous and they need a lot of work. You can’t just drop them into your first team.”

However, Thomas became a major success story for the Terriers within the space of just a year, as well as earning international honours with Wales.

The forward is the poster boy for Huddersfield’s strategy of identifying rough diamonds and developing them into Championship performers.

Another example is Josh Koroma, who signed from non-league Leyton Orient in June 2019, spent six months on loan on Rotherham, and has also established himself as a key member of the Terriers' first-team squad.

Traditionally Academies have been the forum for development, with first-teams wanting the finished article. Huddersfield have decided to challenge that convention.

“It’s always been a hot topic - individual development and where that lies in the first team when you are trying to win,” Bromby, who has worked for the club since 2014 and been their Director of Football Operations since February 2020, tells TGG.

“At Huddersfield we’ve been really good at identifying players like Josh and Sorba, bringing them in and thinking how we can improve them.

“Are there reasons why they are playing in the National League? It is technical-tactical or lifestyle? We are really open to those type of signings.”

This is a holistic approach to development, incorporating all football departments at the club - recruitment, performance, medical, analysis and coaching. When Bromby presented at TGG’s Individual Development Webinar last June, he was joined by six of his staff - first-team coach Danny Schofield, Head of Analysis Craig Nosworthy, Head of Performance Paul Bower, Under-17s lead George Danaher, Head of Goalkeeping Paul Clements and Head of Recruitment Josh Marsh. Each delivered a short segment on the work that their department did to develop players.

Bromby says this holistic approach has clearly been evident in the development of Thomas.

“The work the staff did with Sorba that I witnessed was outstanding," he explains. "They put a plan in place for him and transformed his physical, nutrition and psychology. We signed him in January and it took him six months and pre-season to really impact this.

“At first he went into our B team. Now he’s had an international call-up. Everybody’s pathway is different. You navigate your way to hopefully where you should be through those experiences.”

Bromby himself had a slightly unusual pathway into professional football.

“I was here at Huddersfield as a young player, went and did my A Levels and played non-league (with Liversedge)," he explains. "I came a little bit later to the game.”

The former defender went on to make more than 300 senior appearances for clubs including Sheffield Wednesday, Sheffield United and Leeds United.

He’s passionate about development - and this applies not only to players but to staff as well. Bromby was promoted from Academy Manager to Head of Football Operations and several of his former staff have made the journey from the youth to senior set-up with him. 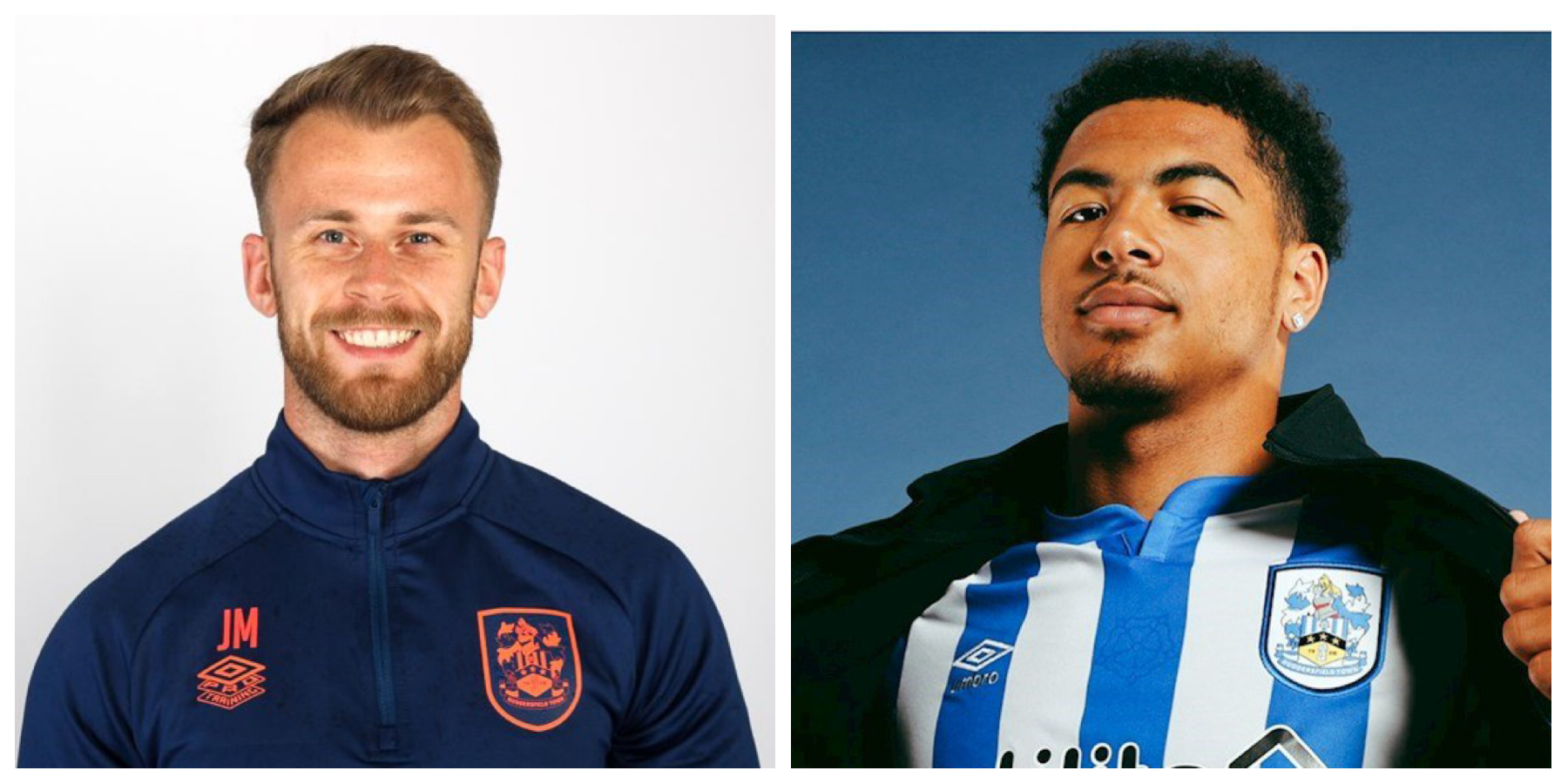 READ MORE: How Huddersfield put development at the heart of every department

This pathway serves two purposes: 1) it shows staff there is potential to progress within the club, and 2) it embeds the culture of development, which has always been prevalent at Academy level, within the senior set-up.

“If you look at our club, it’s not just player development but staff development as well,” says Bromby. “The ones who have gone through the Academy have got the tools and skills for development.

“It’s not just players that Academies are producing - the level of the staff is excellent too. Paul Bower is thriving in a first-team environment. He’s a developer and is really aligned with the club and keeps developing players even when they’ve got into the first team.

“It’s not always an easy balance between winning and developing but by bringing those skillsets together Paul is in a great place. Developing staff through the Academy system is really important to us.”

Huddersfield are looking for potential, not just oven-ready players. However, one thing is non-negotiable when they’re hiring both staff and players - the willingness to work hard, learn and improve.

With this in mind, they’ve been very strategic in the way they recruit.

“The big thing for us in the summer was around psychology,” explains Bromby. “All the recruitment was around squad balance, character and the essence of what Huddersfield Town is.

“We’re a Yorkshire working-class club, so it was about getting people who represent those traits - that Terrier spirit and fighting for each other, for the club and for the fans.

“We worked with a psychologist on how we set up the meetings (with prospective signings), what the questions were and how we asked them, what we were looking for and how that all linked into our beliefs and culture.

“The players had to come to meet us at a destination in Cleckheaton that wasn’t the most glamorous and was really difficult to get to, on an industrial estate. Yet not one of the players or their agents rang to say, ‘I can’t find it, where is it?’ Every one of the players was there before me - and I was early.

“Myself and the Heads of Department then delivered presentations that were designed to reflect how Carlos works. The presentations were detailed, because Carlos does a lot of work individually and uses a lot of videos. He is demanding in terms of the tactical information he gives you, so players need the ability to concentrate, especially when it’s from someone speaking their second language.

"I sat with our Head of Recruitment during the presentations and watched how the players took on the information. Those meetings were deliberate and helped us in terms of getting the right people into the building.”

It certainly seems to be working. At the start of the season Huddersfield were one of the three favourites for relegation, along with Blackpool and Peterborough and were a whopping 50-1 for the title.

Now, more than halfway through the campaign, they sit in a play-off place in sixth.

“We are proud of what we are doing,” says Bromby. “That’s the Terrier spirit - always wanting to overachieve.”