HOFFENHEIM have been described as the most innovative team in football.

They’re the club behind the Videowall, Footbonaut Hall and Helix Arena and have a research lab located right next to their training ground at the Dietmar Hope Sports Park.

One of their big focuses now is trying to democratise the use of tracking data, so it can be used throughout their entire club. That means in training and in matches, and for both the youth and senior teams.

“For us, it is very important to take a holistic view of performance,” explains Sascha Hartel (pictured below), who has been Hoffenheim’s Head of Performance Diagnostics and Science since 2016.

“We need all the data. You can’t explain why some players get injured, or why their performance diagnostics data changes, if you don’t have all of the information, not just from the matches.

”It will also be very useful to have data collected throughout the club in the same way. That opens up a lot of possibilities.” 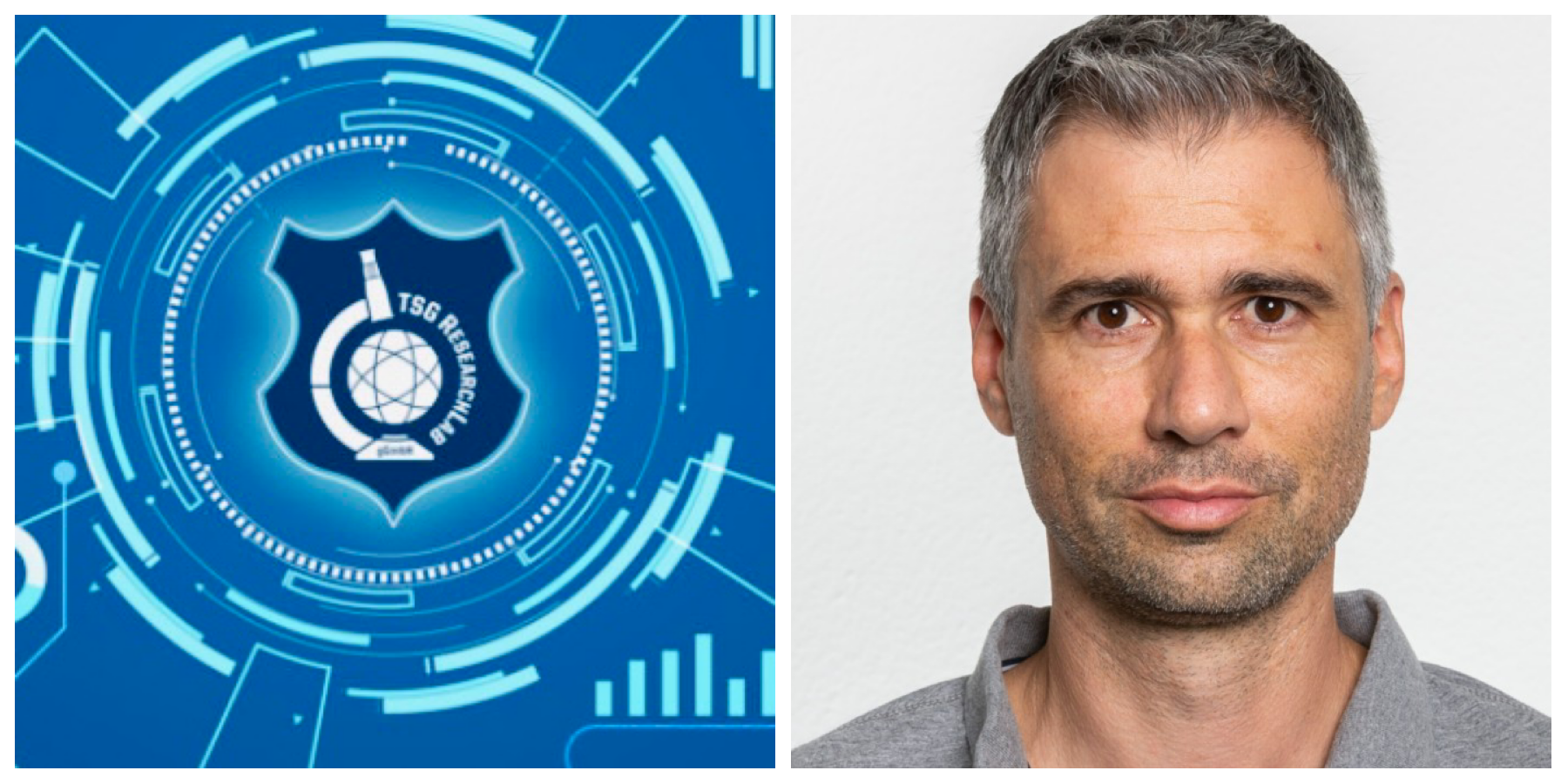 At this point it’s probably useful to remind ourselves of the different types of football data. Tracking data is the positional co-ordinates of players and ball throughout the course of a match, which equates to more than one million data points per 90 minutes.

Allying this with traditional event data - passes, tackles, shots and so on - enables clever data scientists to derive valuable insights on their team’s physical, technical and tactical performance.

So far, so good. The issue though is that many teams can’t access optical tracking data because it requires a set of cameras that even Hoffenheim aren’t able to instal at their training ground or in their Academy.

There is broadcast tracking, which derives data from a broadcast feed, but this only tracks the players who are in the frame at any one time (very rarely all 22) and there isn’t broadcast footage available from training or Academy matches.

This is why Hoffenheim have been working with Israeli start-up Track160 for the last two years. They’ve developed a product called Coach160, which is a single-camera solution generating tracking data using optical tracking, that has been awarded the coveted EPTS (Electronic Performance and Tracking Systems) certification by Fifa in 2019. 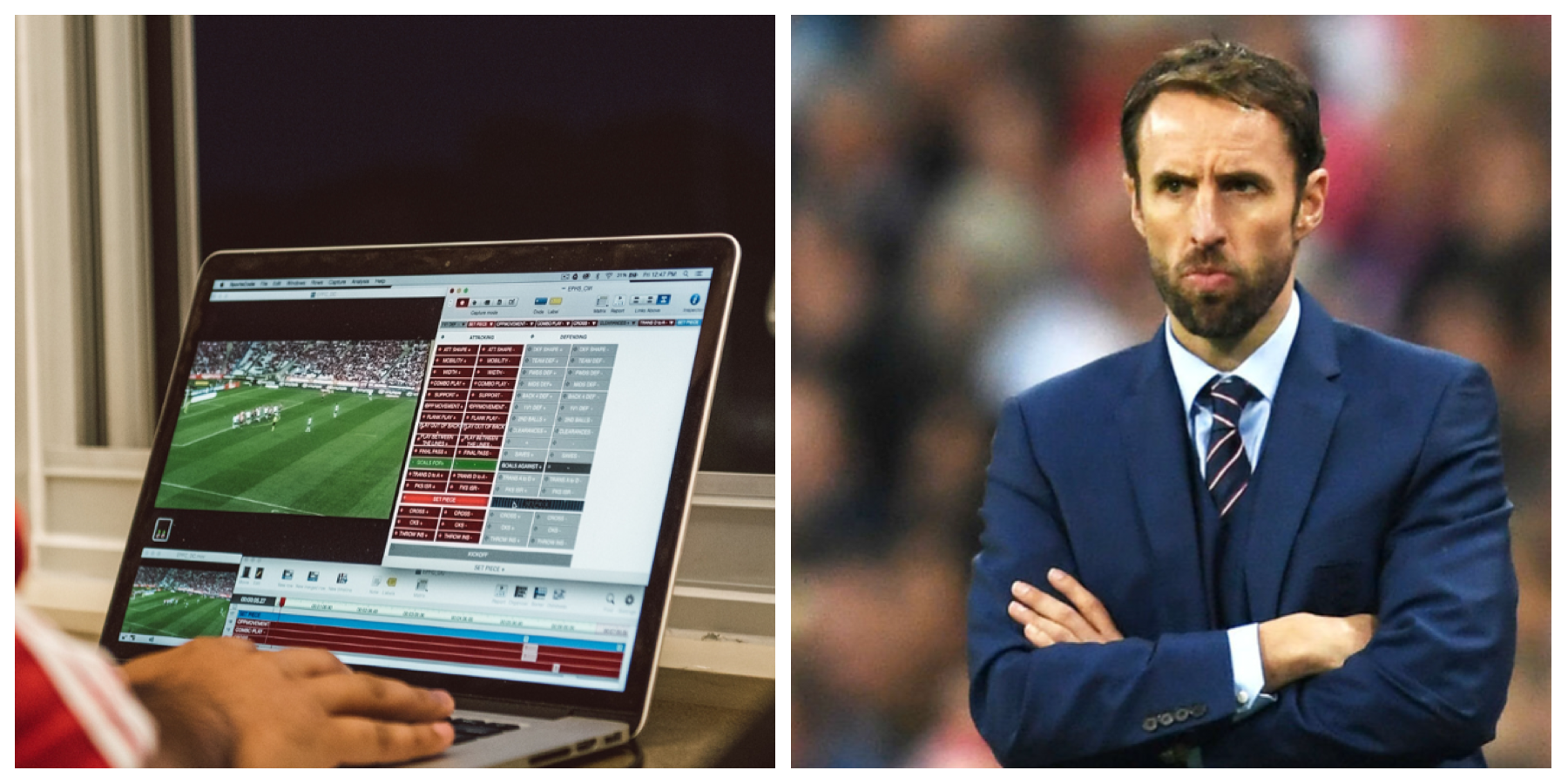 “It was the German league that asked us if we could join the Track160 solution, give them a little bit of support and try them,” Hartel tells TGG.

“At first, I was very sceptical about how it could work, but, to be honest, I am very surprised about the accuracy and possibilities it offers.”

At the moment, Hoffenheim use a variety of monitoring methods - GPS (data transmitted via satellite) in their Academy and LPS (data from a chip transmitted via radio receivers) and optical tracking for the senior side, but they could potentially just use Coach160 in future.

“The next stage for us will be installing it at the training grounds and also at the Academy, to get more insight and data to work with,” Hartel says. “Having all the data in one system would be perfect.”

The camera solution is portable and affordable.

“You have three cameras stitched together in one,” Hartel explains. These can be regular off-the-shelf security cameras, of the kind you’d find in a DIY store.

“You place this as high as possible, calibrate it and then you will have all the information from the game.”

It’s worth pointing out that Track 160 is not a camera company - its specialism is in computer vision and deep learning.

Serial entrepreneur Miky Tamir, the man behind Pixellot and SportVU, set up the firm with computer vision expert Micha Birenboim in 2017 to “provide an affordable, all-in-one, elite-level solution while also saving precious time.”

The software turns the video captured by the camera into data, with machine learning enabling it to identify individual players and track them continually. 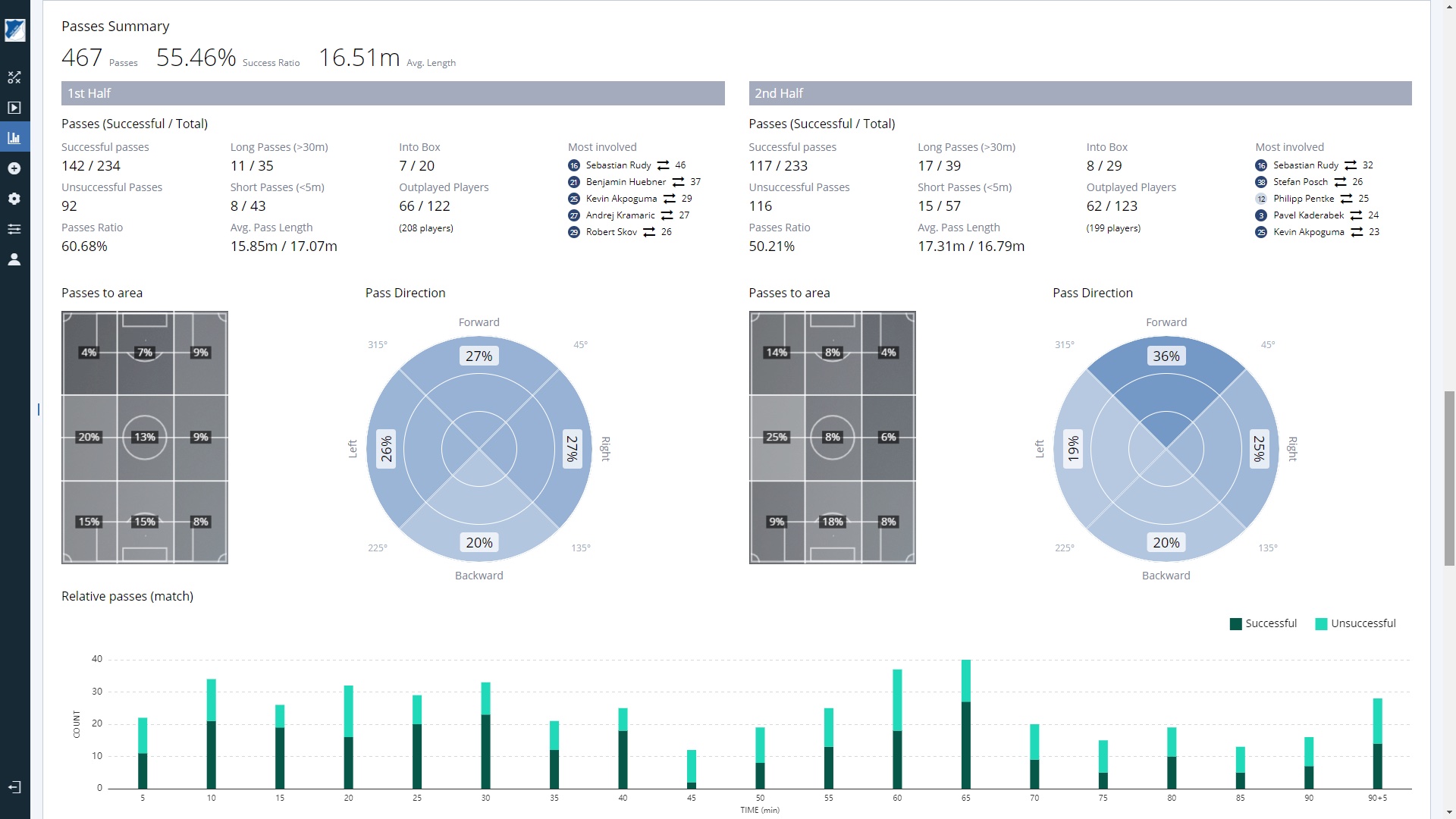 Automation means that analysts don’t have to tag events, which is significant when, even at Hoffenheim, a youth team might only have one analyst.

“It is really amazing, the automisation,” says the German, who worked at a University before joining Hoffenheim.

“For our analysts it is very interesting, because they find automated every pass of player x, every corner, so you can easily have a look at all the games you need in preparation for your team.”

The data is being used across departments in the first team, with the objective of it being rolled out across the Academy as well from next season.

"The analysts, S&C coaches, scouts and the scientific area all use the data,” says Hartel.

“And because Track is also able to have a look at the 3D skeleton of each player, you could even have a look at changes in movement patterns and get some ideas about injury prevention as well.

“All the data goes into one cloud and everyone can use it. I am in charge of this. It is important that all the data is in one cloud for the whole club, not just in individual laptops, and then each department can take what they need.”

The collaboration with Hoffenheim has been effective and productive for Track160 as well, explains their CEO Eyal Ben-Ari.

“We’ve learned a lot from our partnership with TSG," he tells TGG. “With the knowledge we acquired, we feel like we now know exactly how to enable any football club at any level to benefit from data analytics capabilities currently available only to the top elite clubs. We’re already fulfilling this vision by working with several leagues”.

The TSG Research Lab is a not-for-profit company that aims to develop knowledge that can be used not only by Hoffenheim, but by football - and even society - as a whole.

“We do a lot of collaborations with the DFB,” Hartel explains. “For example, in the area of psychology or cognitive diagnostics, I guess we are in the lead. We have a lot of projects together.

“I use the analogy of Formula 1. If they develop new breaks, in a few years they will be in everyone’s car.”

In a similar vein, we might soon see optical tracking-generated data being used at all levels and not only by the elite.