How Brighton use GPS

DOZENS of clubs up and down the country use GPS data. But how exactly is it gathered? And, most importantly of all, how does it impact the decision-making of a manager? Will Abbott, Head of Academy Sports Science and S&C at Brighton, told us more.

GPS and its use in football:

WA: The use of GPS and accelerometer devices in sport has increased significantly over the last 10 years – so much so that we take it for granted to see players at pro clubs training with what look like sports bras!

Look closely and you’ll also notice a small lump on an athlete’s upper back on a match day. This is the GPS and accelerometer devices they wear. The use of GPS devices at clubs may vary, but the vast majority utilise these devices during both training and matches. These pieces of technology have become as much a part of a modern day player’s kit as their shin pads and boots.

Considering the financial cost of injuries and the search for marginal performance gains, it’s little surprise so many clubs have invested in the technology. The primary aim is to provide coaches and sport science practitioners with quantifiable information about what a player is doing during training or competition.

This is commonly referred to as ‘training load’. A wealth of information is collected, with examples of metrics including total distance travelled, distances travelled at high-speed (e.g sprinting distance), player load, maximum speed and accelerations and decelerations.

How is this data useful for coaches?

Data collected using GPS devices provides numerous possibilities when analysing the physical performance of players and reflecting on the design of their training session. The degree to which this is utilised is very much dependent upon the coach in question.

I have worked with coaches who are meticulous with their analysis of training, and wanted reports on the following:

I have also worked with coaches who just wanted a simple score out of five as a representation of the training load accumulated during the training sessions.

There is no right or wrong way to utilise the data collected, it is dependent upon how the coach wants to operate.

How do sport scientists use GPS?

As sport scientists, GPS informs our practice in a number of ways. Prior to the start of each week we will meet with the coaches and devise a physical plan for the next seven days. We plan when our high loading days will take place, and what type of work this will be comprised of.

We also discuss the loading in the days approaching competition. Following each training session, we feed back to the coaches whether each individual player achieved the physical aims identified within the weekly plan, and consequently, whether we need to modify the plan for the coming days.

We also track training load longitudinally. This is achieved by applying the acute:chronic workload methodologies highlighted by Tim Gabbett, which you might have read about on this site. The aim is to ensure players are accumulating adequate training load on a weekly basis and that training loads are not increasing or decreasing too significantly from week-to-week.

This is especially important during the pre-season period, where we are planning gradual increases in training load to develop fitness, with a low risk of injury. It is also important the ‘non starters’ within the squad are receiving adequate training loads. An injury to one of the starting 11 may suddenly mean the non-starter is required to play a larger part in proceedings. We need to ensure non-starters are subjected to adequate training loads even whilst they are not starting matches, so they don’t break down when called upon to step into the starting 11. 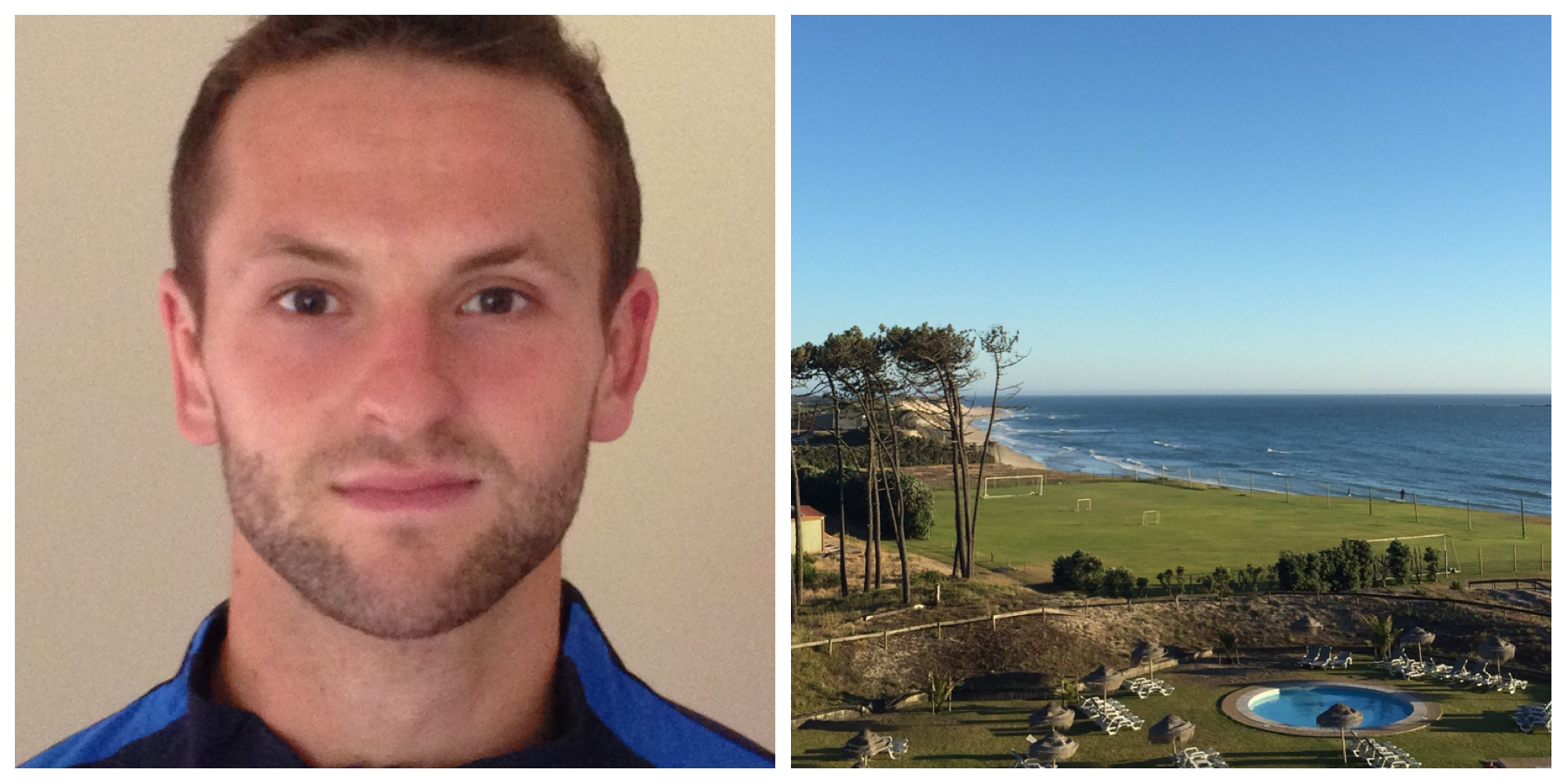 Another significant role of GPS is monitoring injured players returning to fitness, or to training. In these scenarios it is vital training load is increased gradually, especially if the player has missed a significant amount of training. When returning from a long-term injury, a player will likely undergo a period of re-conditioning before returning to training with the squad. It is vital the re-conditioning sessions mirror the activities performed by the player during training and competition, ensuring the transition to these environments is a smooth one.

We want to avoid a situation where the player is significantly overloaded once re-introduced to training, increasing their risk of re-injury, or potentially suffering a new injury. The data collected using GPS allows us to quantify the training load a player has achieved in comparison to the training group, and determine whether they are ready to be integrated back into training. Once re-introduced, GPS allows for quantification of the training load a player has achieved relative to their physical outputs for competition. This helps to determine if they are ready to return to competition.

How do you feed this information back to coaches and players?

With the large number of metrics available via GPS, there is a risk of overloading coaches and players with information. So we need to ensure that the information fed back is simple and easy to understand. A method we have found to be effective is reporting two to three key metrics per player, reported back as percentages of those produced during a 90-minute match.

A coach or player may struggle to gauge whether 6,000m is a lot of distance, but if you report it as 60% of the total distance covered during match it gives it a practical meaning. The majority of coaches and players can relate to the demands of a 90-minute match, so feeding back distances as a percentage of competition helps portray the message.

The main GPS metrics we focus on when analysing the physical demands of training and competition are: 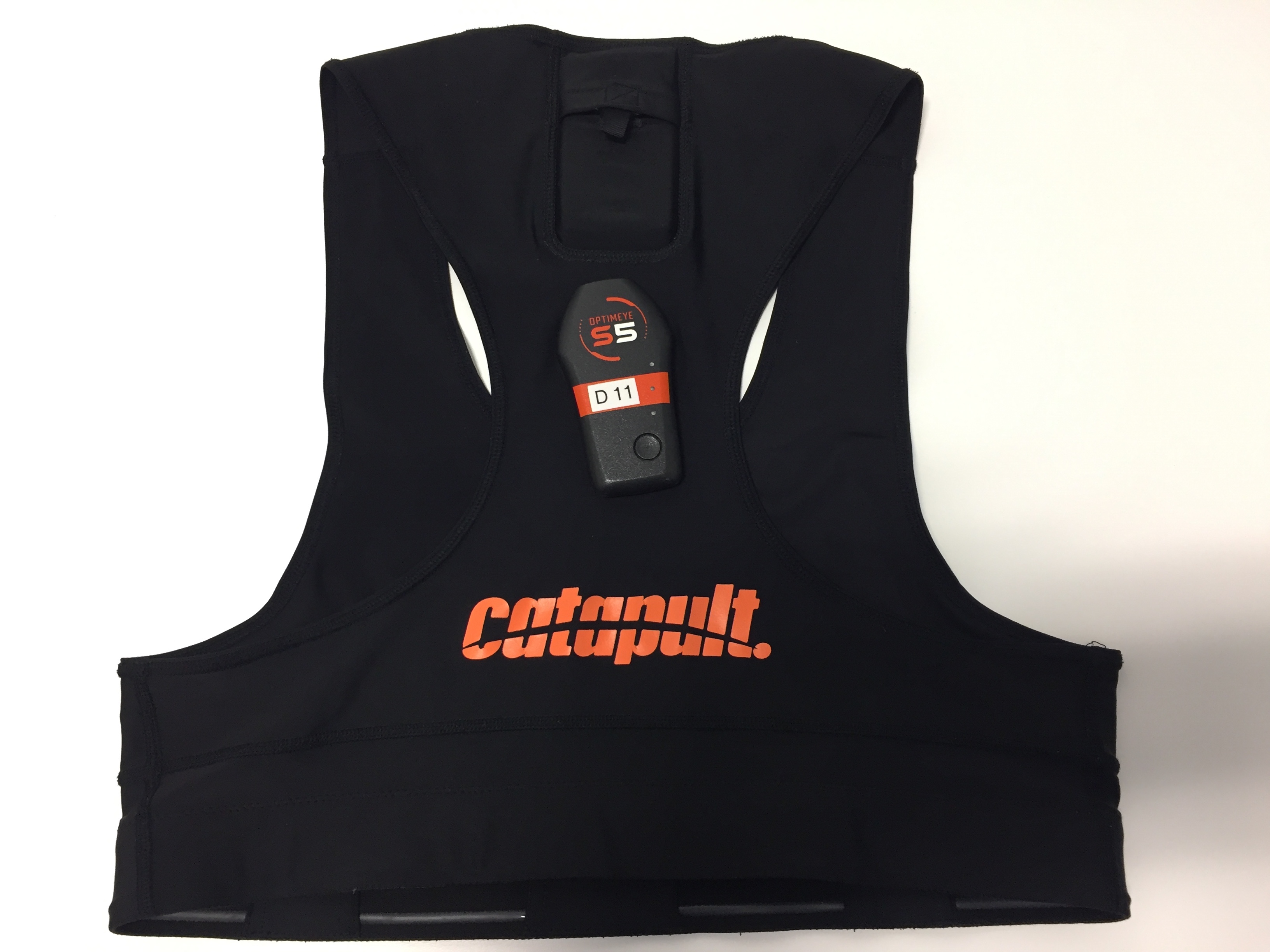 "It's difficult to analyse something you can't quantify" Will Abbott

When analysing and feeding back relative to match day performance, it is vital we account for the positional differences in match day demands. Central defenders tend to cover the lowest total distances during competition, whilst box-to-box central midfielders typically cover the highest total distances.

Wide defenders and attackers cover the highest distances at high speeds, due to operating in less congested areas of the pitch. To ensure an accurate representation is provided, each player’s training load should be assessed relative to their positional (or individual) demands for competition.

Conclusion: How important is GPS to your overall practice?

GPS is an extremely useful tool for sport scientist and coach alike. It is difficult to analyse and develop something you can’t quantify. GPS allows practitioners to quantify the physical work completed during training and competition. There are numerous scenarios where GPS can be effective, dependent upon how the coach wants to operate and utilise the technology.

As a football club, we are definitely not governed by GPS - the coach’s philosophy and playing style is the most important factor in our planning. However, it does allow us the ability to quantify what is happening on the pitch and positively inform the coach’s decision making.