The 29-year-old midfielder agreed the £83m deal without using an agent, but was advised by Brussels-based legal firm Atfield and his management company Roc Nation, founded by Jay-Z.

Via Atfield, De Bruyne commissioned Analytics FC to produce a report analysing the player's past, present and projected future performances and importance to the team - as well as benchmarking his salary against those of other world-leading attacking midfielders. TGG understands this showed he was significantly underpaid in comparison.

Analytics FC was founded by former West Ham scout and Brentford B coach Jeremy Steele in 2015 and has created TransferLab, a piece of recruitment software powered by an algorithm that calculates a player’s ‘contribution value’.

The algorithm takes a large range of metrics, such as expected goals and expected assists, and works out the effect a player has had on their team's chances of scoring or conceding goals. This contribution value can then be benchmarked against players bracketed in the same age category and position from different leagues.

De Bruyne’s report was bespoke, but the data within it came mainly from TransferLab, which was created in collaboration with pensions and investment consultancy LCP and is used by Premier League clubs including Burnley, Leeds United, West Brom and West Ham.

Speaking to David Novo of Portugal’s Record newspaper, Steele explained: "We were contacted by the people who manage Kevin De Bruyne's career. They were aware of the data industry and the specific issues they wanted to analyse.

“Kevin De Bruyne asked us to study all aspects of his contribution to the team and even how prepared Manchester City is for success in the years to come, based on the age and quality of the players.

“The results seem to have convinced him that he is an integral part of the team and that this is the best club to pursue his career.

“We also collect other personalised data, whose specifications cannot be discussed due to confidentiality. It is increasingly common for players' representatives to want to know more about their performance from other sources, especially Big Data.

“However, this is the first time a player has hired us to work directly on their behalf. It is an evolution in football, I believe.” 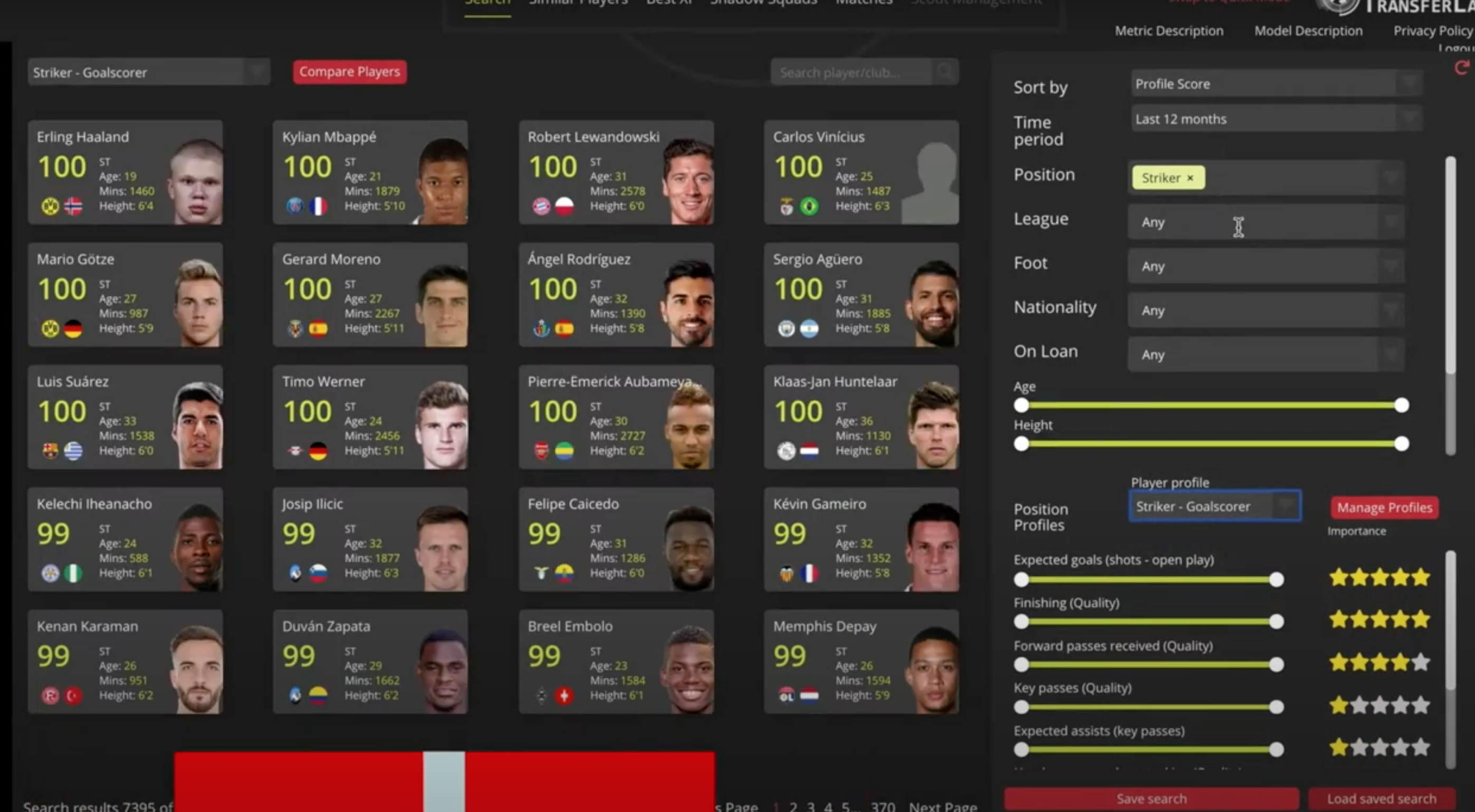 One Premier League data scientist told TGG he expected all leading players to come into contract negotiations with a ‘portfolio’ like this within the next three years.

In late 2016, Manchester United forward Memphis Depay employed the services of another data analytics firm, SciSports, to pinpoint the five most suitable clubs at which to try and resurrect his faltering career.

Of these he joined Lyon, where he has enjoyed a highly successful spell since joining in January 2017.

The Dutch company revealed they had compiled a “Transfer Success Report" that "highlighted five suitable clubs for the next step in his career, based on SciSports’ algorithms."

"The report contained in-depth analysis of several factors, including the playing style of clubs and managers, competition in his favoured positions and other key points based on Memphis’ personal wishes.

“A SciSports delegation visited him at home to get to know his preferences. To reveal one of them – Memphis wanted to have more freedom when attacking so he could make optimum use of one of his key qualities - creativity.”

As TGG has previously outlined, top players are already employing their own chefs, physios, fitness trainers and tactical analysts, so perhaps utilising data scientists is the natural next step.

In September 2017, Germany team manager Oliver Bierhoff said: “Professional soccer players are a kind of independent entrepreneur and have to think about the path they’re taking, even during their active career. Are they going to hire a chef or physiotherapist? How are they going to position themselves in their personal marketing? How do they organise their private life?

“Getting out of their own surroundings and meeting other young entrepreneurs who are taking a risk and have their own convictions is immensely important.”