Lee Herron has already started the role, with Steve Brown to join him next week

Herron joined the Gunners in the spring of 2018 after 17 years at Reading’s Category One Academy. He has worked closely with Academy Manager Per Mertesacker during his time in North London and has now been chosen to head up Talent ID after a revamp of the youth scouting department.

Head of Youth Scouting Steve Morrow was sacked by the club last November after 11 years on the staff, along with a number of other scouts, including Dave Lee (who covered scouting for Under-16s to seniors), Kevin Beddell (16s to 23s), Dan Rice (12s to 16s) and Joe Sutton (9s to 12s).

Technical Director Edu and Mertesacker felt the department needed a change of both personnel and focus to help take the Academy forward. Steve Brown, the Head of Coaching at MK Dons, will join the club next week as Lead Talent ID Co-ordinator, reporting directly to Herron.

Brown was formerly Talent ID Manager for the Professional Development Phase for the Football Association and an auditor for Double Pass.

There will be further appointments in the coming weeks, although TGG understands stories that Joe Shields, Manchester City’s Head of Academy Recruitment, is joining are wide of the mark. 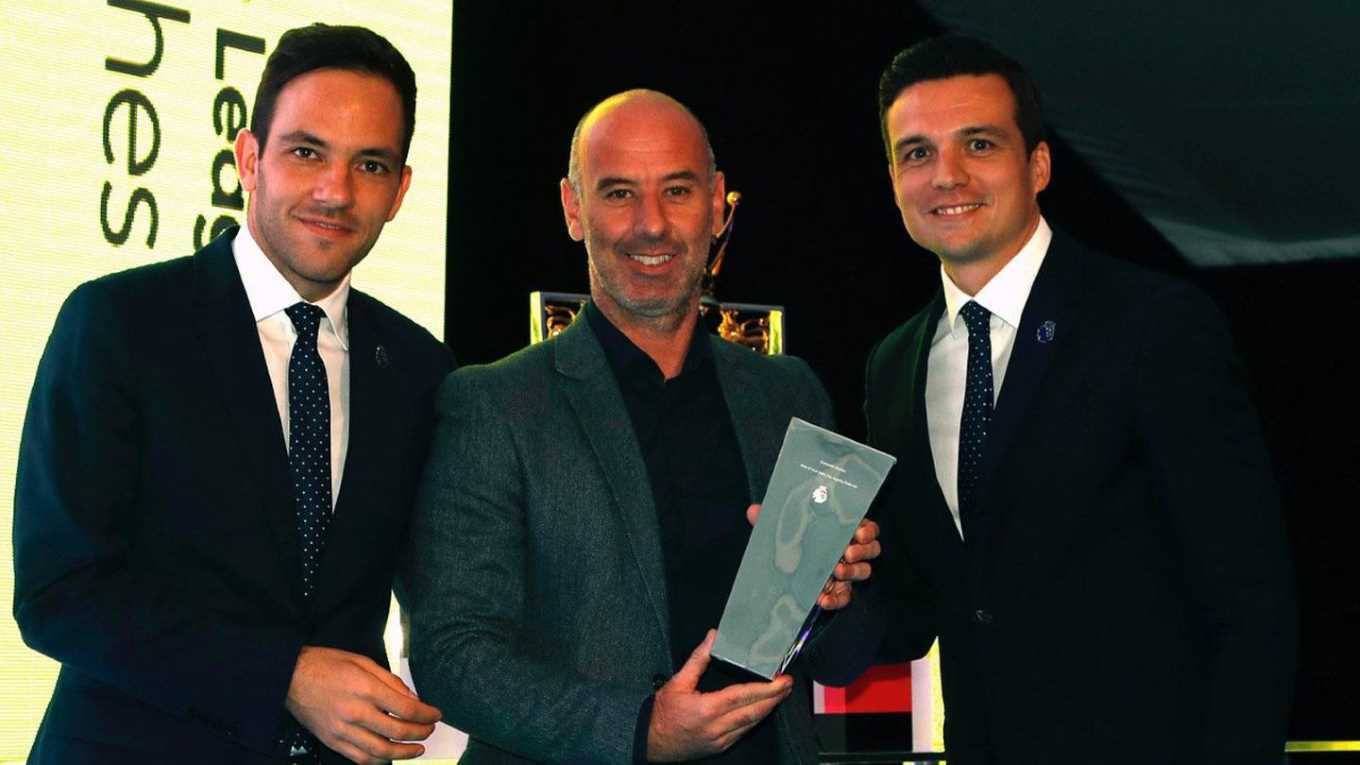 Yousuf Sajjad, who joined from Chelsea in July 2019 as Lead Recruitment Analyst, will be Emerging Talent Co-ordinator for the U17s to U23s, working as a link between the Academy, loans and first team.

The purpose of the Talent ID department is described as being "to identify and recruit a reliable pipeline of exceptional Arsenal DNA talent for the Academy and, ultimately, the first team".

The staff will oversee the performance of individual age categories of Talent ID, ranging from pre-Academy (U9s) through to U16s, ensuring "consistent, compliant and successful methods of assessment and Talent ID".

While the focus is on U16s, the department will also have to ensure that ages up to 23 are "captured".