Davies joined the club in July 2013

Since joining from Huddersfield in April, Webber has overseen the appointment of new manager Daniel Farke, the exit of caretaker boss Alan Irvine, the release of several big-name players and the recruitment of new heads of UK and European scouting.

Now Davies has gone too. He joined Norwich in July 2013 along with manager Chris Hughton, with whom he had worked at Birmingham City.

Davies is hugely experienced, having also been Head of Sports Science at West Ham and Charlton.

Norwich released a simple three-line statement about his departure, with Webber stating: “We’d like to place on record our sincere thanks to Nick, who has done a great job heading up our fitness and sport science department for the past four years and we wish him all the very best for the future.” 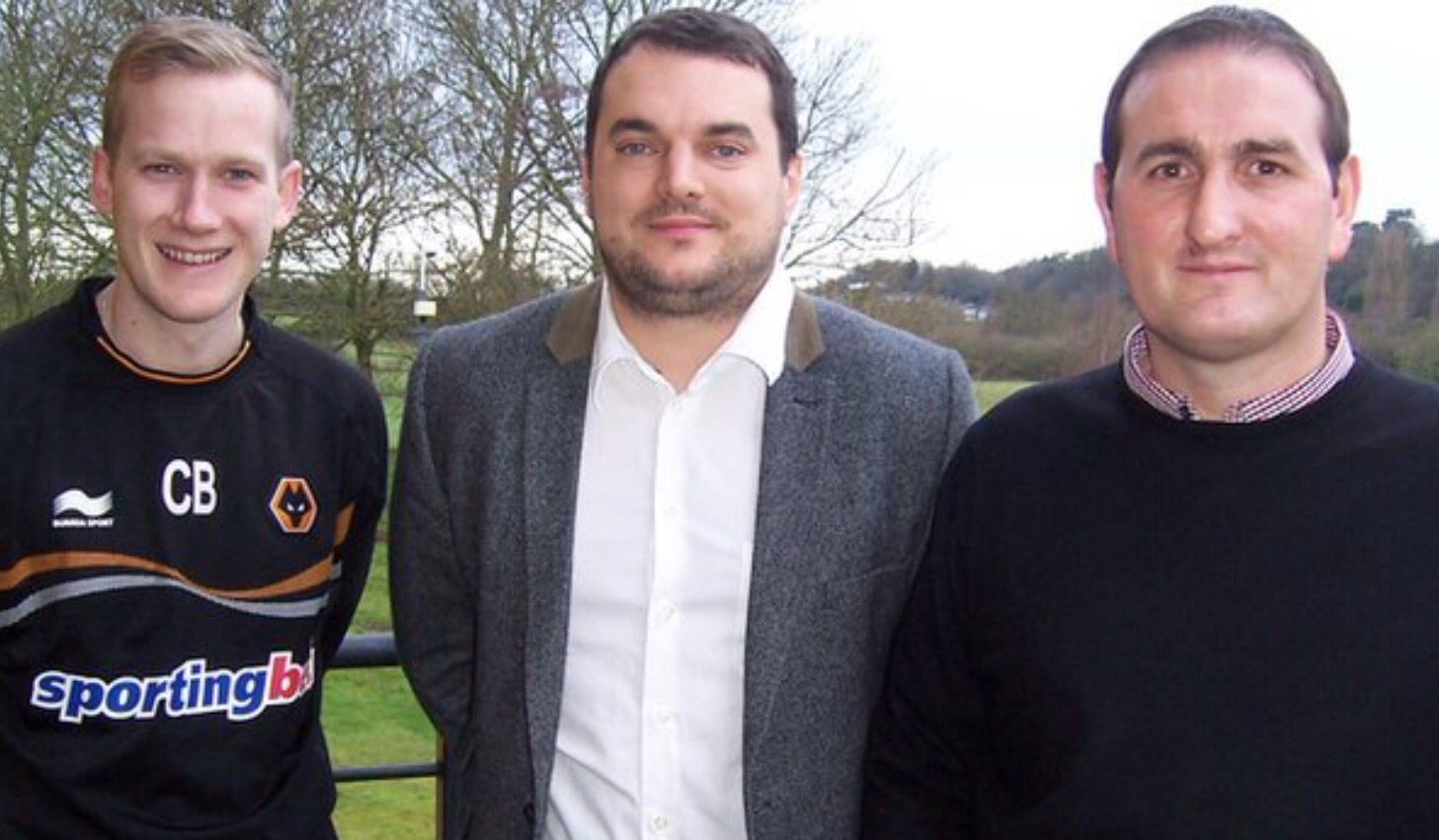 On his LinkedIn page, Davies posted: "Yesterday marked the end of my time at Norwich City FC. Some brilliant memories! Great friendships made and strengthened. I wish them well but now feel excited and very open minded as to what the future will hold!!!"

Tony Strudwick, the Manchester United Head of Athletic Development, tweeted: "I hope that is his (Davies') decision. If not that is a dreadful way to treat a practitioner with so much experience."

The news comes just a week before Norwich’s players return to the club for the start of pre-season fitness testing. On July 3rd they go to Ireland for a five-day training camp.

Irvine left the club earlier this month to pursue other opportunities, although coaches Dean Kiely and Frankie McAvoy have stayed on. Strength and conditioning coach Adam Hearn left a week after the season finished.