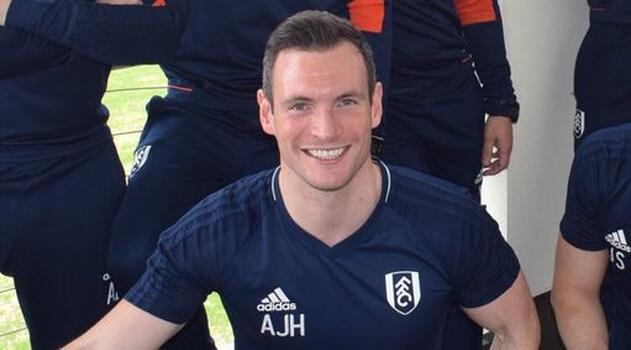 Harris joined Fulham as an intern in 2010

FULHAM Head of Performance Alastair Harris has left the club after 11 years along with manager Scott Parker and four other members of his backroom staff.

The Cottagers announced that Parker and his five assistants had departed on Monday. Bournemouth subsequently announced that the former England international had replaced Jonathan Woodgate as their manager and his staff had joined him on the South Coast.

Harris joined Fulham as an intern in 2010 and rose to become Head of Sport Science in June 2016 and then Head of Performance three years later. The other staff to have exited are first-team coach Matt Wells, goalkeeper coach Rob Burch, analyst Jonathan Hill and physical performance coach Charlie Moore.

All four had worked with Parker at Tottenham, where he was Under-18s coach, prior to his appointment as permanent manager at The Cottage in May 2019. Assistant manager Stuart Gray has taken interim charge of the side before they make a permanent appointment, with joint U23 coaches Mark Pembridge and Colin Omogbehin stepping up to help him.

Bournemouth’s interim boss Woodgate announced this week that he had left the club after his contract was not renewed.