Guardiola - youth unlikely to get a chance

PEP GUARDIOLA has warned he is again unlikely to introduce many academy players to the Manchester City first team next season, blaming the competitiveness of the league they play in.

Guardiola has previously called for the B team system, as used in Spain, to be introduced in England. He believes this would give young players experience of playing in front of big crowds in more meaningful fixtures.

There does seem to be something of a groundswell of opinion in favour of this idea. Brentford scrapped their academy this season in order to field a B team - and the move has been hailed a success.

In Scotland, Glasgow Rangers have pulled out of the SPFL Development League for a season to instead play fixtures against some of the biggest clubs in Europe. Academy chief Craig Mulholland said this would take young players "out of their comfort zone".

City finished second in Premier League 2 Division 1 behind Everton this season. The division was introduced to replace the Under-21 League, with a focus on “technicality, physicality and intensity to bring players as close to first-team experience as possible”.

But Guardiola is clearly not impressed. 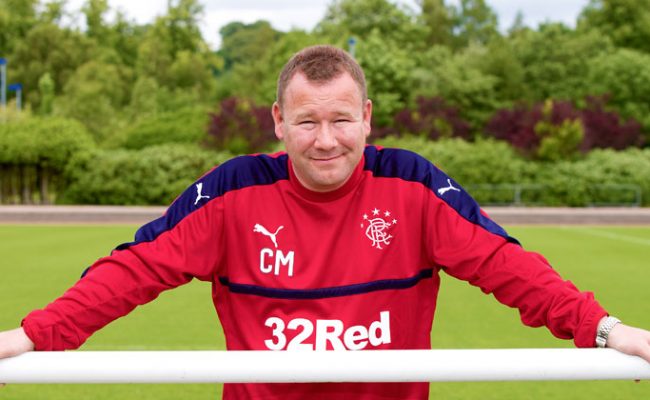 “They play between each other with small ages and no spectators. They [the young players] will come to the United States on our pre-season tour so we are going to see how they are. They are 16, 17 or 18. The quality is there, but maybe not in the next year.

“Next season most of them will be training with us and we are going to see how they are. The second teams in Spain, at Barcelona or Real Madrid, play in front of 40,000 people and every weekend in the second league.

"In Italy or Germany they are so tough, so demanding, they are playing with guys who are 28, 29 or 30 and that is the best way to improve, not training with the first team sometimes. Here they don’t compete, they don’t play with each other, they are good guys but after they have to play in Old Trafford and Stamford Bridge.

“I don’t know if they are able to compete with them. But the league is what it is here and we have to deal with that.”

It is a far cry from what Guardiola said when he arrived at City.

“City are six or seven years working on this [academy] project and we have players who in the future will be very valuable for our first team, I have no doubt about that,” he said.

During his time at Barcelona, the Spaniard handed 22 academy players their first-team debuts, including Sergio Busquets, Thiago Alcántara and Rafinha.

When he was unveiled at the City Academy, on a heady Sunday last July, Guardiola told fans: “I grew up in one of the most important academies in the world in Barcelona, where the academy and the young, talented players are so, so important, to double up and maybe in the end, play in the first team.

"And I think it is the... the fans, Manchester City needs the people who grow up from the academy because from that moment, they feel something special about the player."