REWIND to 2011 and Ashvir Johal was doing work experience with the ground staff at Leicester City.

“He got a role working with the ground staff to get close to sessions as he knew he wouldn’t get a role as a coach at that stage,” Leicester’s Academy Manager, Ian Cawley, tells TGG.

“Ash is a great lad who has hoovered up knowledge and experience. He was very driven from a young age to be a coach.”

Fast forward to today and the 27-year-old is first-team coach at Championship side Wigan Athletic, having been brought to the club by new boss Kolo Toure last week. The duo knew each other from Leicester City, where Toure was first-team coach under Brendan Rodgers for almost four years.

As far as TGG is aware, Johal is the only Asian coach working on a first-team staff at a Premier League or Football League club. He is also one of the youngest. Having played and coached at a grassroots club in his home city called GNG, he started going into Leicester City to get more experience.

In an interview in August 2020, Johal remembered: “I did a lot of shadowing at Leicester City’s Academy and their Development Centres. 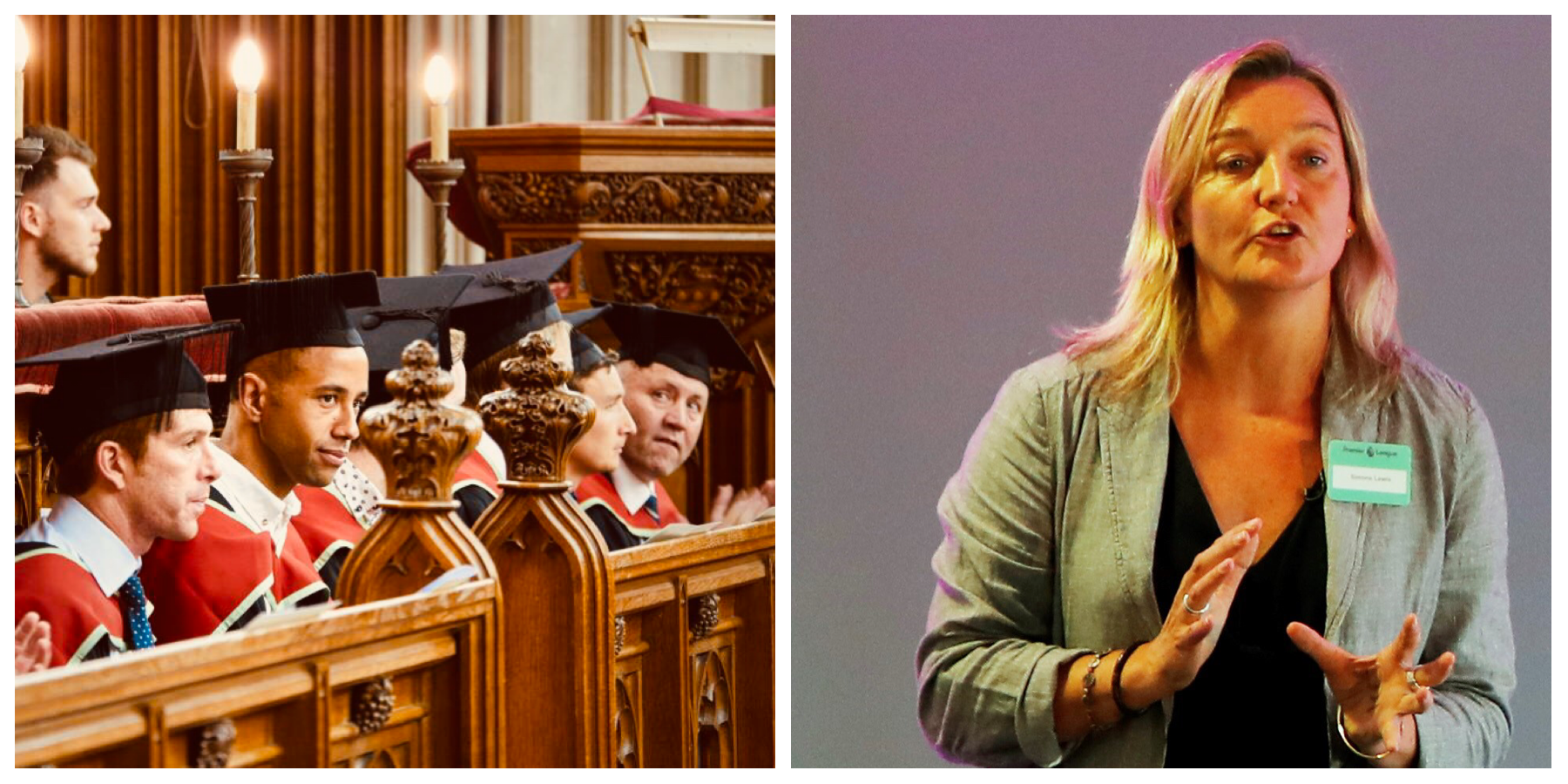 READ MORE: Creating a culture of lifelong learning in Academies with ECAS

“I spoke to one of the lead Development Centre coaches and our Head of Academy Recruitment and said, ‘I want to learn about coaching, I want to try and be a coach - can I shadow you?’ I came to the training ground three to four times a week in the evenings just to watch sessions.

“From watching sessions it led to me picking up the cones and then an opportunity to work with our Football in the Community team. After that, I got to work with the Development Centres. So I just tried to immerse myself in this environment as much as I could.”

During his first year as a student at Leicester University (he studied International Relations), Johal got a role as a casual Development Centre and Football in the Community coach with the Foxes.

"That was great because I’d be at University then I’d go to a school to do a PE lesson and an after -chool club, before going to the training ground to coach one of the Development Centres," he remembered. "After that I’d finish the day coaching at grassroots level.

“So that was a really enjoyable part because the whole day was doing what I wanted to do – university and then football.”

In 2018 he got his first full-time job in football, as a coach with Leicester City’s Youth Development Phase. He started as Under-15s and 16s Individual Coach and then became U12s Lead.

Over the following four years he has worked with all of the age groups in the YDP, before becoming interim assistant with the U18s for the last few months.

He has said: “As a coach your job is to help players improve and you’ve got to get a lot of hours under your belt working with different ages and abilities, because that will help you understand what kind of coach you are and what impact you can have with the players.

“What is it like to coach six-year-olds compared to working with 16-year-olds? So it helps you build your coaching experience.”

Johal was also one of the first coaches to take part in the Premier League’s Elite Coach Apprenticeship Scheme (ECAS), which aims to develop the professional skills of high-potential Academy coaches.

Every year there are opportunities for nine black, Asian and minority ethnic (BAME) and female coaches to enrol, with the Premier League providing funding.

Johal has just returned from Wigan’s World Cup training camp in Antalia, Turkey, and the club face their first game under their new leadership at Millwall on Saturday.

Kevin Betsy, the former England youth coach and Arsenal U23s Lead who had a brief spell as Crawley Town manager at the start of the season, has joined Wigan as assistant. He knows Toure from their time together on the English FA’s Pro Licence course, which they graduated from last summer.

And former Leicester midfielder Rob Kelly has stayed on as assistant.