GRASSROOTS champion Les Howie is leaving the Football Association after 22 years as part of a major round of cost-cutting due to Covid-19.

Howie moved into the new role of Senior Lead for FA Education Relations last July and has been responsible for delivering education support across grassroots. The position is now being made redundant.

That means Howie will leave the FA at the end of this year, following more than two decades as the most prominent figure in grassroots at the organisation.

He joined the FA in July 1998 as a regional development manager and went on to become Head of Grassroots Delivery.

During his time with the governing body, Howie was responsible for the development and support of grassroots coaches, the FA skills programme, PE unit and FA mentor programme.

He also developed the FA Charter Standard programme, the introduction of mini soccer, development of a national volunteer programme and FA Youth review. 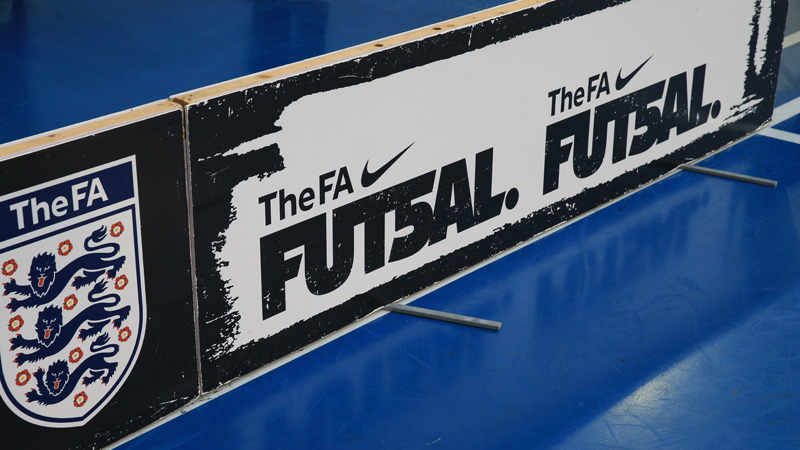 When he first joined the FA, it was estimated that less than 1% of junior clubs had qualified coaches; the figure is now more than 50%. Throughout his time with the governing body, Howie continued to coach and referee at grassroots level himself.

Prior to joining, he was a coach at the famous Wallsend Boys Club in Newcastle, where Alan Shearer was among the players he worked with.

The FA has said it is facing losses of £300m as a result of the Covid pandemic and Futsal and the specialist coaching programme have been early casualties of cost cutting.