Grant Downie OBE: A 'critical friend' for the performance industry

GRANT DOWNIE OBE is one of the most experienced figures in UK football performance, having worked in the industry for more than 30 years.

He started his career in the NHS, before moving into football in 1987 as a physio for the Football Association at Lilleshall. Lengthy spells as Head of Medical at Glasgow Rangers and Middlesbrough followed, before he joined Manchester City in 2011 after the Abu Dhabi takeover.

His last five years at the club were as Head of Academy Performance, managing a sizeable staff, establishing a philosophy and making sure the department remained at the cutting edge in terms of science and medical.

In 2012, the Scot was awarded an OBE in the Queen's New Year’s Honours for his services to physiotherapy and young people. Now he works as a mentor and consultant for clients including City Football Group, the Premier League and SFA.

Downie shared some of his key insights with TGG:

1. QUALITY NOT QUANTITY OF STAFF

Grant Downie: We often think that having an extra member of staff will solve problems, but it doesn’t always. You need a combination of young exuberant energy and grey hair. Some clubs carry a very large number of staff. Sometimes less is more. If you rehab an injury for 12 hours of the day, will the player come back quicker than if you did six? And what impact will it have on their welfare?

Clubs sometimes think it's better to employ two physios instead of one who costs more. However, that physio might have craft knowledge and experience coupled with a continual desire to improve. That's invaluable.

There are a couple of clubs I go to now where I act as a critical friend, casting an eye over their return-to-play criteria, conditioning plans and audit of injuries and give them a helicopter view. There is a risk that sometimes we don’t value that level of service, which can give an objective view.

If you look at the stats, players don’t run any further than they used to, but what they do is run a lot faster, with a greater number of accelerations. The modern game is played at a steady pace interspersed with moments of explosive speed.

We’ve done well as an industry at maximising the physical science, but the next bit is human science, which is harder to measure. Footballers are not pure athletes; what they are is performers with athletic qualities.

They’ve got to be able to perform under pressure. Having these physical qualities does not guarantee performance - there is a cognitive element, a mental aspect, an emotional aspect. These things are a lot more difficult to measure, but we should be comfortable with that.

We have to be careful not to invest too many numbers for the sake of it. KPIs are vital, but are all of the numbers we gather true KPIs? I go to some clubs and look at the amount of data they collect and it’s just stored in a cupboard or on a computer. Why?

Don’t get me wrong, you have to collect data, I’m a massive data advocate. But data alone is not enough.

When you’re in your car, there’s important data on the dashboard – how much petrol is in the tank, how fast you’re going, the revs per minute - but it doesn’t drive the car for you. That’s up to you, utilising the information available. And how much information do you really want on your dashboard? Only the important stuff.

As football physios, S&C coaches, managers, it's the same - and you're driving the car fast, because of the number of matches and the level of competition.

This goes for screening too. At Manchester City, with players under 16, we did basic marking of what we thought was appropriate. When the players went full time, the screening went up – there was cardiac, concussion, blood, medical profiling, psychological - but we always questioned why we were collecting markers. We collected less than some clubs but we used more.

If it’s not influencing injury management or performance or wellbeing, why are you doing it?

The year I left Manchester City, I had 28 full-time staff, in medical, sports science, psychology and analysis. It was important that we worked together as one, not in silos. If you have 28 staff writing everything down on their own computer with their own excel sheet doing it their own way, where has that information gone? This is where The Sports Office came into its own, as a centralised system which cohesively brings all departments together.

Staff had access to relevant information; so the coaches would see data about the number of injuries a player had had and how long they had been out, but not the medically sensitive information such as how they had been treated. The Sports Office's Football Squad enabled me, as a Head of Performance, to hold a Rubik’s Cube in my hand, to look at medical facts, turn it over and look at a social report, then physical facts, mental profiling. All that was contained on The Football Squad rather than 20 different computers.

Another good way to get multi-disciplinary meetings going is to get people from different disciplines sitting next to each other. That might sound obvious, but how many clubs do it? When myself, (former Director of Academy) Mark Allen and (former Academy Manager) Scott Sellars sat and looked at the plans City's new training ground (which opened in 2014), we realised we’d probably made a big mistake. 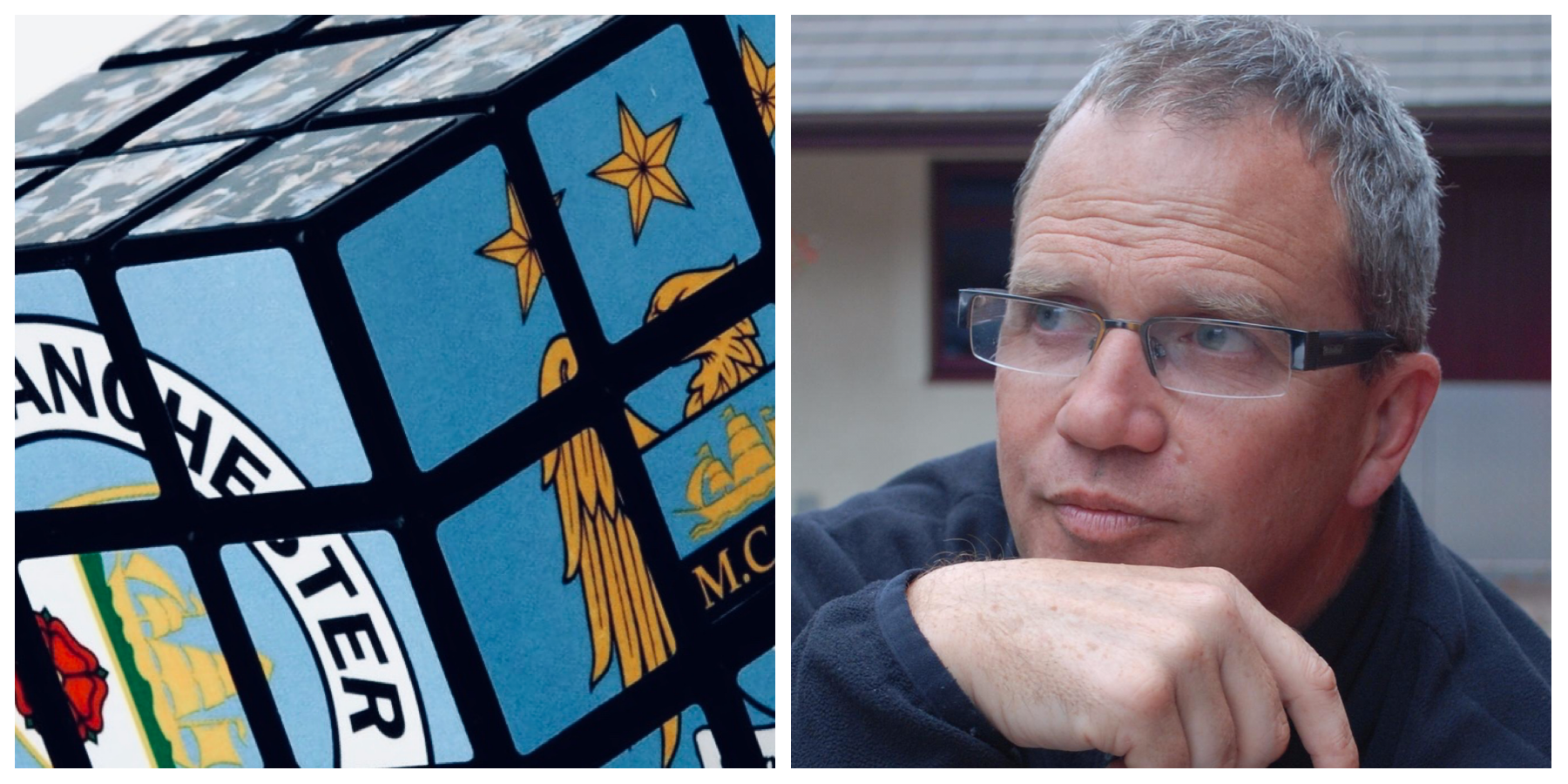 We had a separate offices for coaching, medical, S&C and psychology and said ‘we don’t want this, we’re knocking all the walls down.’ So we got the U18 coach sitting next to the physio, the performance analyst, the S&C, and, you know what, they talked every day.

5. YOU NEED A PHILOSOPHY

The clubs that are successful have a philosophy – a football philosophy, a medical philosophy and a performance philosophy - and any manager who comes in adapts his own own philosophy to the club's.

One of my roles at City was to come up with a mission statement for what we wanted to achieve and we were the first club to register our services with the care quality commission, which sets standards of care. The performance philosophies were slightly different between Academy and first team but the fundamentals were the same.

At City, we were hoping to produce young players who could play globally, who knew how to look after mind body and soul. We were proud of our football brand on and off the pitch and wanted our services to be responsible, caring and respectful to the multi-cultural athletes we were looking after.

There's a big turnover of performance staff in the professional game now and that is part of the VUCA world of football. Does sacking staff and replacing them give you better results in the long term though? What’s the continuity of care behind it?

You always need to bring in some fresh blood into a staff. For example, me leaving Manchester City was a fantastic thing for them, because they were able to bring in a new lead for performance services in the Academy who will hopefully be able to build on what I did and take it further than I could.

Clubs also need some stability though if they want to develop and build.

What you’ve got to be able to do is produce performance teams that work in psychological safety. That doesn't mean wrapping them in cotton wool, it means producing a performance strategy that you communicate together. As a Head of Performance, my job was to give people a framework to thrive, not just survive.

The job of a leader is to try and tell a story with a goal and inspire people to try and achieve it. I wanted my team to be highly challenged, but you also have to make sure they are highly supported too.

A final point is about clear messages. I’ve been privileged to watch Pep Guardiola coach and there weren’t that many messages – it's just that the ones there were were clear and concise. As I said earlier, less is often more. That’s something top coaches and practitioners should be mindful of.