PIPPA GRANGE has started as the Football Association's first Head of People and Team Development, tasked with building psychological resilience in the 16 England teams.

The 47-year-old is based at St George’s Park and reports directly to Technical Director Dan Ashworth and Dave Reddin, the Head of Team Strategy and Performance.

Grange was appointed in November and, along with Dr Charlotte Cowie, Head of Medical Services, is the most senior woman at the FA.

She is originally from Harrogate and moved to Australia in 1996, where she worked in the AFL, rugby league and with the Australian Olympic team before setting up her own sports consultancy, Bluestone Edge.

Grange has a doctorate in applied psychology and was formerly a women’s basketball player in the National League.

She said: “I’m excited to be joining the FA at such a pivotal time in the journey and humbled by the opportunity to contribute to a forward-thinking and determined organisation.” 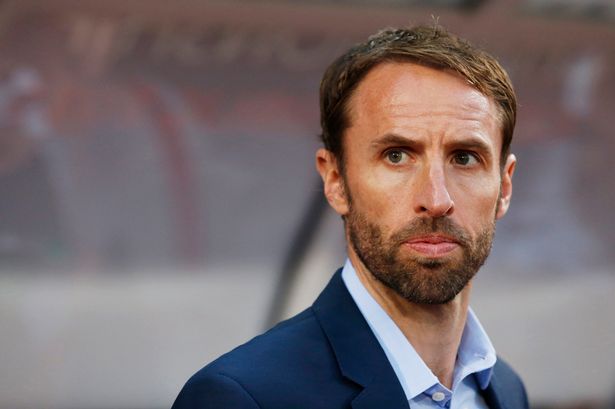 READ MORE: Southgate - how England can play without fear

Reddin added: "We truly searched the world to find the best person for this vital role and I'm confident Pippa's extensive experience in sports as diverse as swimming, rugby league, AFL and netball, as well as high-performing business environments, will help take us to the next level.

"The FA's people and team development department has now been established for two years and the fantastic foundations created by the current staff will give Pippa a great starting point. I know they are as excited as I am to welcome her to the team."