MIDFIELDER Andre Gomes has thanked Everton Director of Medical Dr John Hollingsworth for the “massive work” he did in treating his serious ankle injury on the pitch at Goodison Park in November.

The Portuguese player suffered a fractured dislocated ankle following a tackle by Son Heung-min towards the end of Everton’s 1-1 draw with Tottenham on November 3rd.

With his foot at a right angle to his leg, many of the players on the pitch were unable to look and Son was distraught. However, within minutes, Hollingsworth had relocated the player’s ankle and the midfielder was able to undergo surgery a day later.

His recovery since then has been remarkable. Gomes took part in a training session on New Year's Day, played a behind-closed-doors match on February 16th and came off the bench for Everton's game against Arsenal at the Emirates a week later.

Yesterday, he started the 1-1 draw with Manchester United at Goodison Park and said much of the credit for his unlikely comeback should go to Hollingsworth.

“Basically, the doc did a brilliant job," Gomes told evertontv. "I knew that he wanted to put my foot in the right place. Obviously I had adrenaline, I was upset, but I knew what was supposed to [happen] with these types of injuries, or at least [to act] as fast as you can. 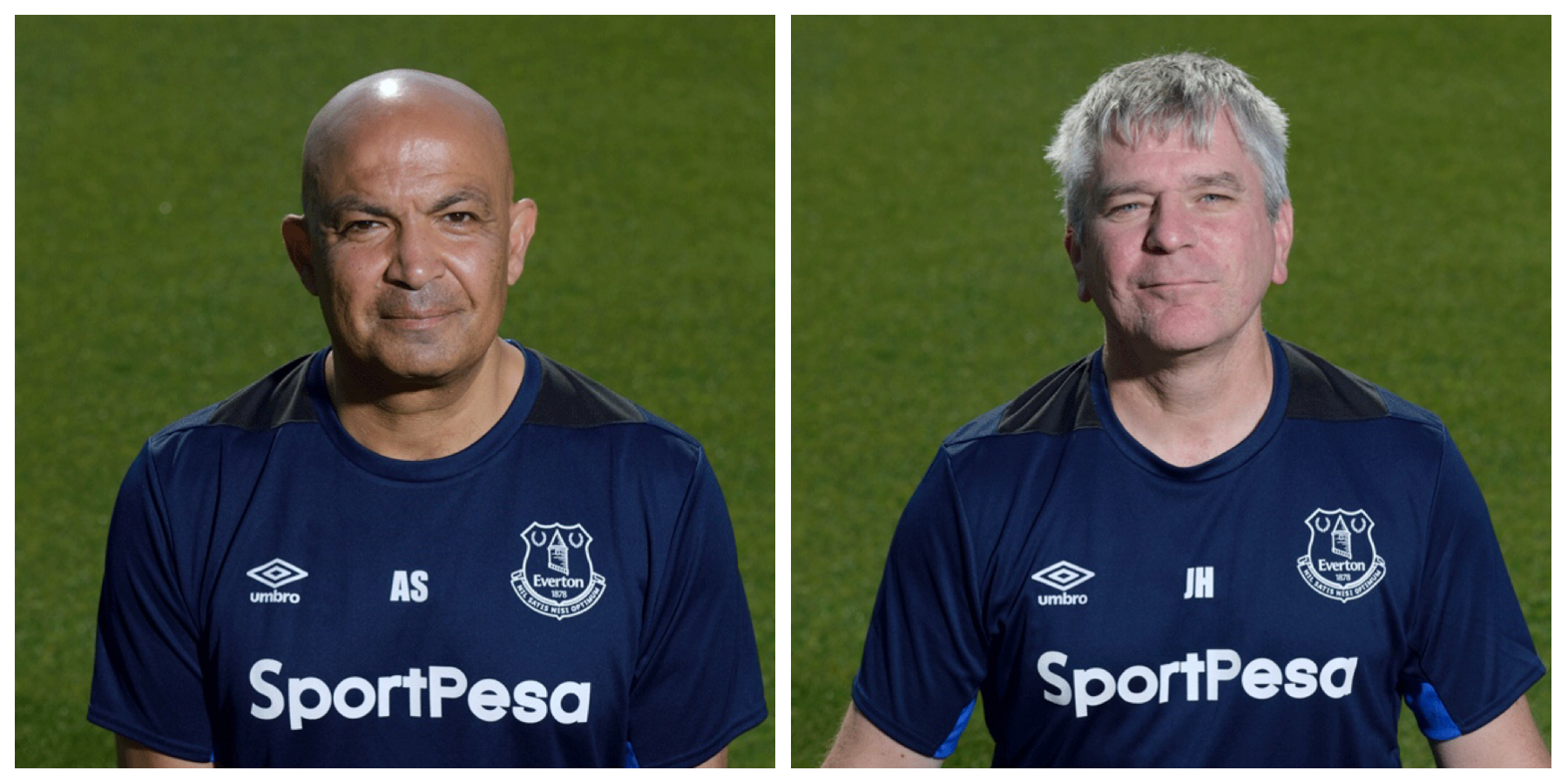 "The doctor, he put my foot in the right place so it was really easy to mobilise my ankle and go to the hospital. I did my ligaments and a bone injury. He put it in place two times, rotating it and then putting it in place.

"It was really massive work, great. And maybe that helped a lot on my recovery and maybe to be able to have surgery straight away the next day.

“I was feeling everything in that moment [on the pitch] - I was aware of it and, for me, it was much better to have the help of the doctor in that moment than maybe 10, 20 or 30 minutes after.”

It is unusual to do an ankle relocation on the pitch, because it risks nerve damage and permanent loss of function. However, the danger of leaving it would have been a continued restriction in circulation and possible tissue damage.

Danny Donachie, Everton’s Director of Medial Services, added: “I think the most important thing was how he was treated immediately on the pitch. It was a very graphic and traumatic injury – the whole world saw it.

“But luckily, we’ve got an amazing doctor and he’s worked in A&E for so many years. He ran straight onto the pitch and set his ankle back in place immediately.

“Then he received great care at Aintree hospital. There’s a surgeon there called Lyndon Mason - he doesn’t do any private work - and luckily he’s the best surgeon in the world for this procedure.

“We got off to a great start and that’s the key. It’s a process. Over the next few months, he’s going to have ups and downs, he’ll get pains, but generally I think he’ll just get stronger and stronger.”

Hollingsworth was promoted from club doctor to Director of Medical by Everton in June 2019 following the departure of Dr Aboul Shaheir.

November 3rd 2019: Seriously injured 12 minutes from the end of Everton’s 1-1 draw with Tottenham at Goodison.

January 1st 2020: After an intense period of physiotherapy and strengthening work in Portugal, Gomes takes part in his first outdoor training session.

February 23rd: Comes off the bench at Emirates Stadium in 59th minute of 3-2 defeat by Arsenal.

March 1st: Starts 1-1 draw with Man Utd at Goodison and is subbed in 82nd minute.