Bodø/Glimt intend to report Roma goalkeeper coach to the police

NORWEGIAN champions Bodø/Glimt say they will report Roma goalkeeper coach Nuno Santos to the police after alleging he grabbed manager Kjetil Knutsen by the throat and pushed him into a wall following the sides’ Europa Conference League quarter-final encounter on Thursday.

Bodø won the first leg match at their Aspmyra stadium 2-1, having previously beaten the Italian giants 6-1 and drawn 1-1 against them in the group stages. Uefa have said they have appointed an ethics and disciplinary inspector to conduct a disciplinary investigation into the incident.

Bodø released a strongly-worded statement on Friday, claiming that Uefa were in possession of a video showing Santos grabbing Knutsen by the neck. They demanded that this be made public. The Norwegian side were particularly angry that Roma had attempted to portray Knutsen as the aggressor. The Italian side's captain, Lorenzo Pellegrini, had claimed it was Knutsen who had attacked Santos.

Bodø described the incident as a “systematic attack” on their values.

In the press conference after the game on Thursday night, Knutsen said: “It's an assistant coach who simply behaves like a fool. He starts picking on me before the match and keeps up with the whole match.” 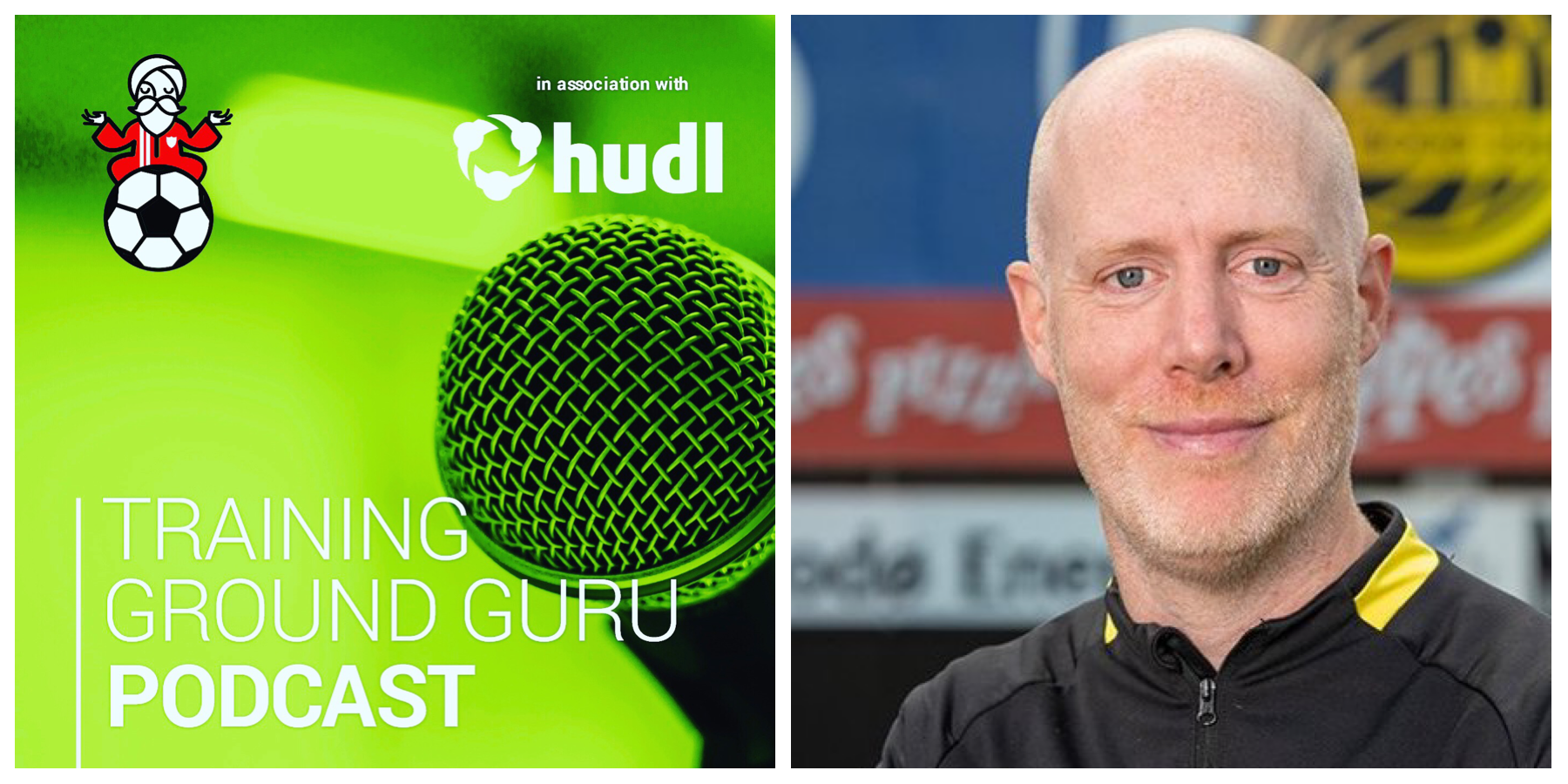 In a subsequent club statement on Friday, Bodø said: “Glimt sees no other choice than to report Nuno Santos to the police on the basis of the physical attack on Kjetil Knutsen.

“Rome is bombarding the media with untruths, in an attempt to hide the unsportsmanlike behaviour. Glimt knows that there is a video of the incident, which shows the attack on Knutsen from representatives of Rome's support staff. The club has seen this video.

"The goalkeeping coach of Roma positioned himself illegally outside the coaching staff, where he continuously - both verbally and with gestures - harassed Knutsen.

“Glimt made the fourth referee and Uefa’s delegate aware of this on several occasions. The complaints were not heeded and Roma's goalkeeping coach was allowed to continue his behaviour unhindered.”

Their General Manager, Frode Thomassen, added: “This is a systematic provocation, manipulation and finally the exercise of physical violence against Kjetil Knutsen. We are confident that an objective body will ignore incorrect claims from Rome's coaching team.”

Knutsen said: “Everything culminated in a physical attack on me in the player tunnel. Usually, by nature, I would withdraw. In this case I was physically attacked. He grabbed me by the neck and pushed me into the wall. It is only natural that I then had to defend myself.

“I play football as it is something I am passionate about and give myself joy. Experiencing unsportsmanlike manipulation up close makes me sad."

In February, Santos was given a two-match ban by the Italian FA for comments made towards the referee during the Serie A game against Verona. During his time in England, with Tottenham, the coach was handed a one-match ban and fined £8,000 for using "abusive or insulting language" towards referee Peter Bankes after a 1-1 draw with Newcastle United.