Gerrard to focus on strength not showboating

Gerrard has worked as an Academy coach at Liverpool since February

STEVEN GERRARD vowed to switch the focus away from “showboating” and “lollipops” as he was unveiled as Liverpool’s new Under-18s manager today.

The 36-year-old will take up the role on a permanent basis this summer, having worked as an Academy coach at Mellwood since February.

Gerrard replaces Neil Critchley, who will take charge of the U23s, while Mike Garrity - who had been doing the job on an interim basis since January - will become part of his backroom staff.

Gerrard said: “There is a showboating mentality through academies. My teams will be physical.

“A lot of kids think they have to do 10 lollipops or Cruyff turns to look good or stand out. 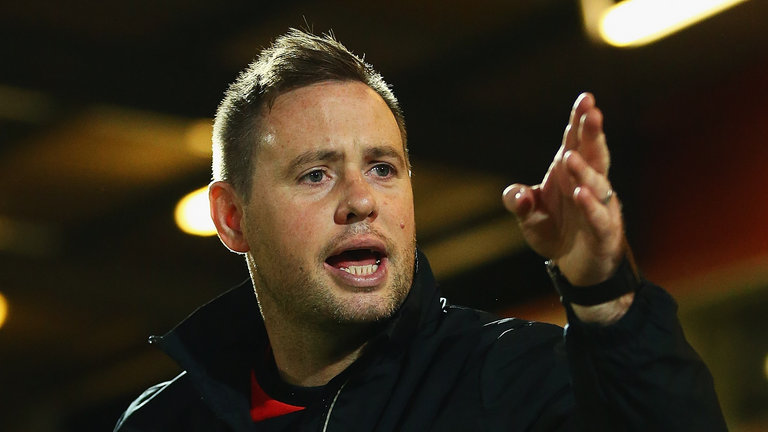 READ MORE: Beale says there is an 'i' in team

"There are a lot of skilful players that young players try and emulate – probably too much instead of playing to their own strengths. They try and model their game on players like Ronaldo whereas you have to look at yourself and say: ‘What have I got? What are my strengths? How can I improve my weaknesses and become a player in my own right?’

The comments are in contrast to those of Gerrard’s predecessor in the role, Michael Beale, who left to join Sao Paulo at the start of the year. 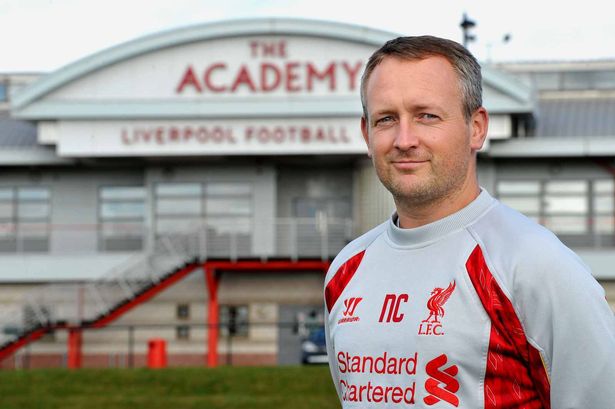 Beale believes English academies focus too much on tactics and team play, when they should be helping players to develop their individual skills.

Gerrard said he would focus on developing the physicality of his players.

“You have to prepare them for the top level and the top level is physical and demanding. It is not just about tackles and competing.

"It is about trying to prepare them for the last five or 10 minutes of games when it is hard and your legs are burning and your heart is burning and it is not a nice place to be in as a player. You have to get them to be mentally strong to be prepared for that. I hate watching footballers and football when there is no physical side and you don’t compete.”

Academy director Alex Inglethorpe added: "Steven has brought invaluable experience and knowledge to us since joining the Academy, passing on some fantastic advice and guidance to our younger players. We both feel now is the perfect time for him to take the next step in his coaching career and manage his own team.

"The U18 players can undoubtedly only learn from having someone like Steven in charge and we have no doubt that he will prove to be a huge success in the position.

"This is also a fantastic opportunity for Neil to step up too and manage the U23s team. He has done a brilliant job with the U18s since joining us in 2013 and I am sure he will continue to help with the progression of players into the first team."