Germany focus on 'fun and joy' to reverse decline

Bierhoff led a 'Back to the Top of the World' event

GERMANY will emphasise small-sided games and the spirit of the streets as they attempt to reverse the recent decline of their national teams.

Oliver Bierhoff, the Director of National Teams and the Academy, led a two-hour DFB event titled 'Back to the Top of the World' (Zuruck an die Weltspitze) last week. The backdrop was the humiliation of the senior men's team at the 2018 World Cup, which they entered as champions and exited in the first round.

However, much of the focus was on youth development. Just a few days earlier, Germany’s Under-17s had finished bottom of the Torneio Internacional in Portugal, losing all their games - to Holland, Spain and Portugal.

Bierhoff accepted that Germany’s youngster’s were no longer the best in Europe, as evidenced by the fact that so many foreign youngsters - not least from England - have been signed by Bundesliga clubs.

”If clubs prefer to bring in young Englishmen, Frenchmen and Belgians, there is only one solution - the young Germans need to get better,” Bierhoff said. “We need to get back to the full potential of our talent pool; we need to develop our junior teams in the best possible way.

"We have a lot of talent in Germany, but turning these talents into exceptional players who can be the best in the world is the big challenge."

Joti Chatzialexiou, General Manager for the national teams, added: “‘Made in Germany’ must once again become a seal of approval,” while adding “we are talking not about revolution, but about evolution."

Bierhoff said Germany was not producing enough flair players because training had become too formalised.

“We need room for individualists, we need more football pitch mentality,” he said. "It needs more feeling again. Through freer training, street football should be brought into the clubs. We need to create more space for creativity and enjoyment for our players."

Chatzialexiou said this meant youngsters sometimes organising their own games and sessions.

“If possible, it should go without a referee,” he said. “The players should just learn to work it out.”

Maybe they had Bundesliga sensation Jadon Sancho in mind, because the Borussia Dortmund winger learnt to play on a park behind his estate in Kennington, south London, and describes himself as a street footballer.

Germany legend Michael Ballack welcomed the shift to 'freer' sessions, although he added that it represented an admission by the DFB that they had been taking the wrong path.

”It has always been the case that a certain individuality and freedom was necessary to mature into a top player,” the former Chelsea and Bayern Munich midfielder said. 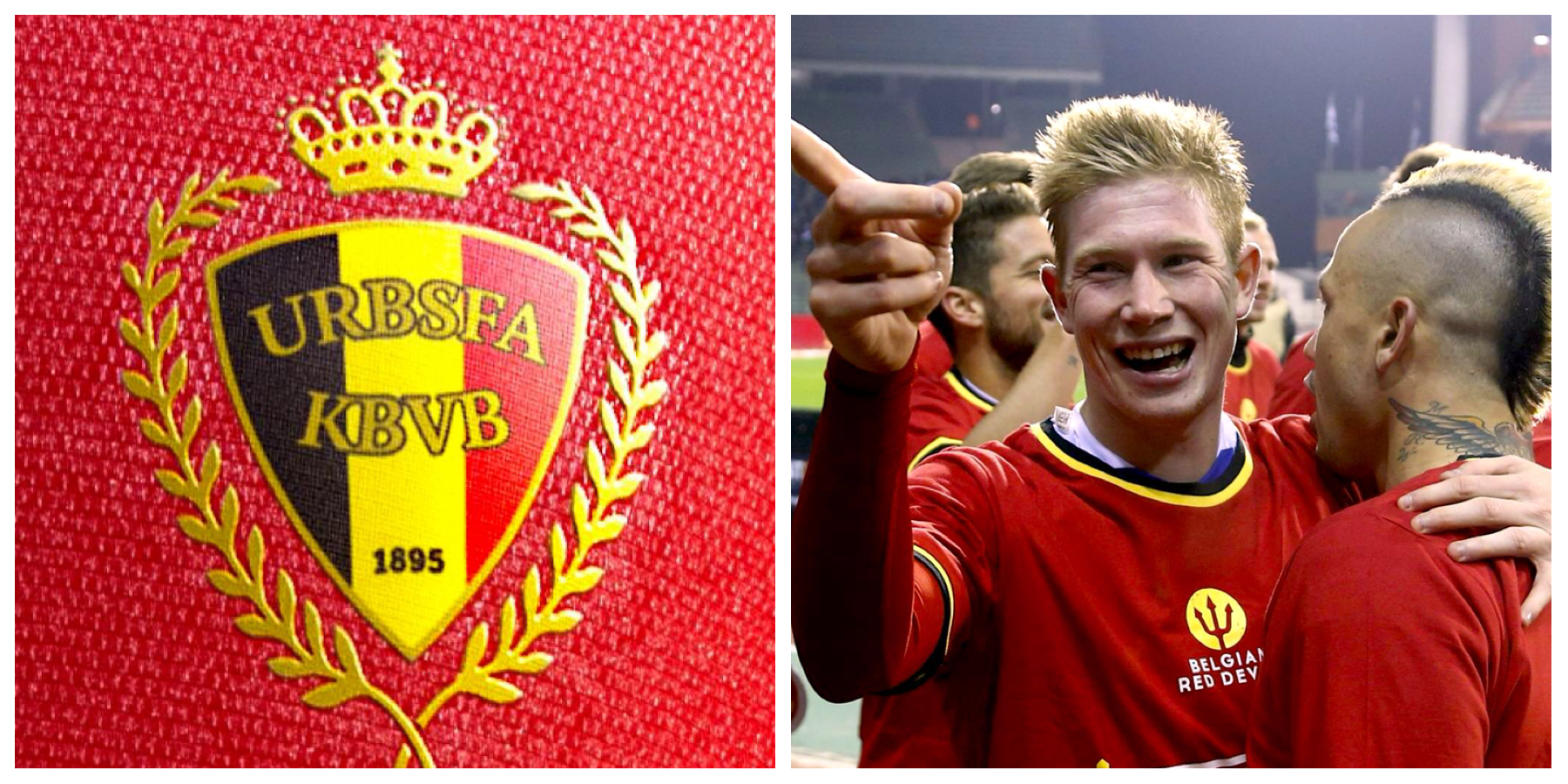 READ MORE: Coaching revolution that took Belgium to the top

"The players who make the difference in the end represent just that: they are enfants terribles who do not swim with the mainstream, who go their own way. Sometimes they think and act independently, sometimes they have their own mind."

The DFB said there would now be three main tenets to coaching: individuality, flexibility and digitisation.

"Our society has changed," Tobias Haupt, Head of the DFB Academy, said, "11 years ago, 2% of the world's population had a smartphone, today it’s 66%.”

Bierhoff added: "We must find intelligent answers to the unstoppable digitisation. Those who play FIFA usually like to play football themselves. Why shouldn't they play together at the console in the clubhouse and then train on the pitch?”

Sancho has talked about the importance of digital media in his own development. “Ronaldinho was a big influence on me, watching him on YouTube,” he has said, “he used to do things that other people didn't really used to do."

Chatzialexiou said Germany had to ”bring back more fun and joy” to youth development and that small-sided games were a key part of this.

In this regard, Germany have taken particular inspiration from near neighbours Belgium, with whom they are in regular contact. TGG carried an in-depth interview with Belgium’s Director of Coach Education Kris Van der Haegen on the subject of youth development last year in which he emphasised the important of small-sided games.

“Kids want to play football in their own way, not the way adults want to play,” he said. “If you put a child on an adult’s bicycle, they’ll say, ‘are you crazy?’ But this is what happens in football, we ask them to play 11 v 11 or 8 v 8 at a very young age. They are not able to do it.”

Chatzialexiou admitted: “We're already letting our youngest play seven v seven in games, which is not age-appropriate because they have too little ball action and too few decisions to make.

"There's two v two at Bambini (ages of four to six) and nine v nine from D-juniors (11 to 13), but we do not train age-friendly. Seven v seven is played in the F-youth (seven to eight years old) which is not conducive to development.

"Our little ones have too little ball action and they rarely have to make decisions.

"Our analysis has shown that at least a third of our talents are not optimally developed.”

Haupt said he wants to significantly reduce the amount of time that coaches have to spend away from their clubs at the DFB's Hennes Weisweiler Academy in order to get their badges.

He said a mixture of on-site and virtual study had been shown to increase productivity and that coaches should be able to do more work towards their badges at their clubs. This is a feature of the Football Association's coaching courses.

Ballack, who won 98 caps for Germany, suggested the country had also moved too far towards young 'concept coaches' (widely known as 'laptop coaches') at the expense of ex pros like himself.

"I have nothing against the young concept coaches,” he said, “these are super-hungry and motivated people who work from morning to night. But that's just the basis.

"In the absolute top range, when it comes to leading the players to the top level, it also requires coaches with experience that cannot be taught in the training.”