Geary went from playing to becomi U18s Lead in June 2016

DEREK GEARY has been promoted to Sheffield United Academy Manager following a reshuffle of roles at the Championship club.

The moves comes after Paul Heckingbottom was promoted from Under-23s Lead to Football Manager in November and Jack Lester from Academy Manager to Head of Player Development with the first team.

And former England U21s boss Aidy Boothroyd, who left the Football Association last summer after more than seven years, has joined as a Coach Mentor and Consultant at the Academy.

The Yorkshireman will “assist United's technical staff in all areas in an attempt to educate and improve standards within the Academy.” 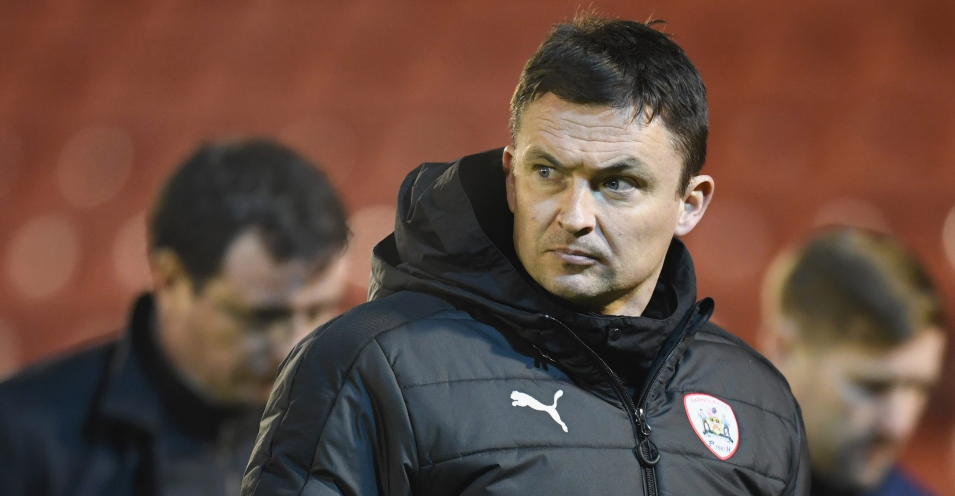 United said there would be “further appointments in due course”, including replacements for Geary and Collins as U18s Lead and Head of Individual Development.

When Heckingbottom was unveiled as Football Manager in November, Chairman Yusuf Giansiracusa said he would be “leading our football strategy in all of its directions.”

"One of the pillars of our strategic plan, announced in November, involved sustainability and that includes player and staff development,” Heckingbottom said of the latest Academy appointments.

“We believe in our Academy. We’ve had nine debutants in 2021, our Academy has a great history in the development of youth, and these appointments are a sign that we want this to continue.

"Over the past couple of years, Jack (Lester) has put together a fantastic coaching team within the Academy and the appointments of Del (Geary), Micky (Collins) and Aidy (Boothroyd), to supplement some fantastic people we already have in the club, emphasises that we want to be known as one the best developers of young players.

“One of our priorities is investing in what we've already got and making it better. With me being with the first team, there's that familiarity when the players come up, we can make sure the pathway is clear in terms of opportunity.

“There will be good communication up and down the chain, a good integration of staff too, and these new appointments will be given the freedom to develop in their roles to the benefit of the football club.

"Because we've had a few debuts and because we've got good staffing in the Academy, we're developing a reputation where we can attract players.

“If a young player is making a decision based on finance and facilities, we understand Sheffield United might not be for them, but we hope it would be if the driver for young players and parents are development and opportunity."