FULHAM have appointed Daniel Talbot - son of Brian, the Assistant Director of Football Operations at the club - as their senior/ European scout.

Talbot, 33, had been joint manager of Evo-Stik South Premier Division side Chesham United since March. As far as TGG can gather, he has no official scouting experience in the professional game. James Ellis remains Fulham’s first-team scout for the UK and Europe.

”I have taken a new full-time job I felt I couldn't turn down,” Talbot said. “It wasn't without a lot of thought and discussion with my wife and family as it is going to change my day-to-day life and my personal business that I put in place.

"I am going to be working for Fulham FC as a senior/European scout for the first team. My passion is football and this is something that I will regret if I do not give it my very best shot to succeed.”

Talbot will report to Tony Khan, Fulham’s Director of Football Operations and the son of owner Shahid Khan. Recruitment has been a contentious area within the club and manager Slavisa Jokanovic hit out at transfer policy in the summer. 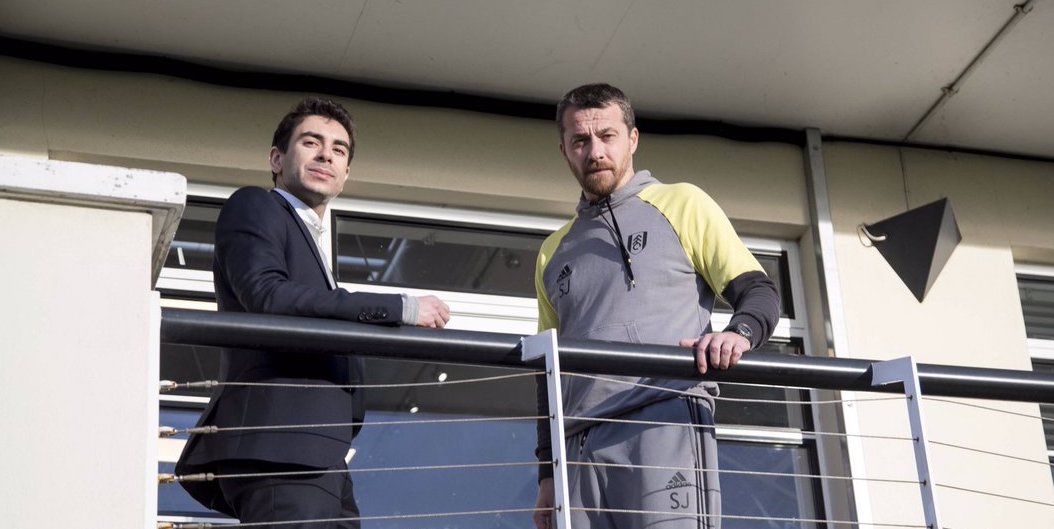 When TGG asked Khan about Talbot's arrival, he described it as "a routine appointment".

Data science has held sway over traditional scouting since the exits of Chief Football Officer Mike Rigg and senior scout Miguel Rios last season. Talbot's father, Brian, the former Ipswich and Arsenal midfielder, joined Fulham as a scout in 2011. He was promoted to his current role in February 2017.

Daniel Talbot's former joint manager at Chesham, Jon Meakes, said: "He only knew for definite that he had been offered the job a few weeks ago and that is when he told the Chairman and I. It did come as a shock to both of us, as we were both looking forward to the challenge of the new season.

“As I said to Daniel, it’s a job you would regret not taking and I would have made the same decision. Daniel and I are mates and when he has settled into his job, we will know more on whether he will be able to offer his services with the odd training session or watching a game/player for me.

“You never know he might find a gem on his travels for Chesham - though I'm not sure the Chairman could afford the players Daniel is watching!”

No CV to do this job. Chesham not experience to work in Europe!!!

Former Crystal Palace manager Alan Smith - a lifelong Fulham fan and the former head of their Academy - described the appointment as "embarrassing" and "amateurish" on Twitter.

He added: "Chesham not experience to work in Europe".