The Spaniard was Slaviša Jokanovic’s assistant at Fulham from 2015 to 2018 and returned to the club in January.

His “primary focus” as Assistant Director of Football Operations was “embedding the club’s playing philosophy through all Fulham’s teams, from youth level to the first team, ensuring the attractive play Fulham is famous for is exemplified throughout the club.”

He also worked closely with Vice Chairman and Director of Football Operations Tony Khan, the son of owner Shahid Khan, on “football business matters including talent identification and development”.

Pereira said: “Fulham is a club I will always hold a lot of affection for, the staff and supporters have been truly wonderful and I have made many friends for life.

“I would like to thank Mr Khan and Tony Khan for the incredible support they have given to me. The most important thing to me is to be leaving the club at a time when its objective of being promoted to the Premier League was achieved. 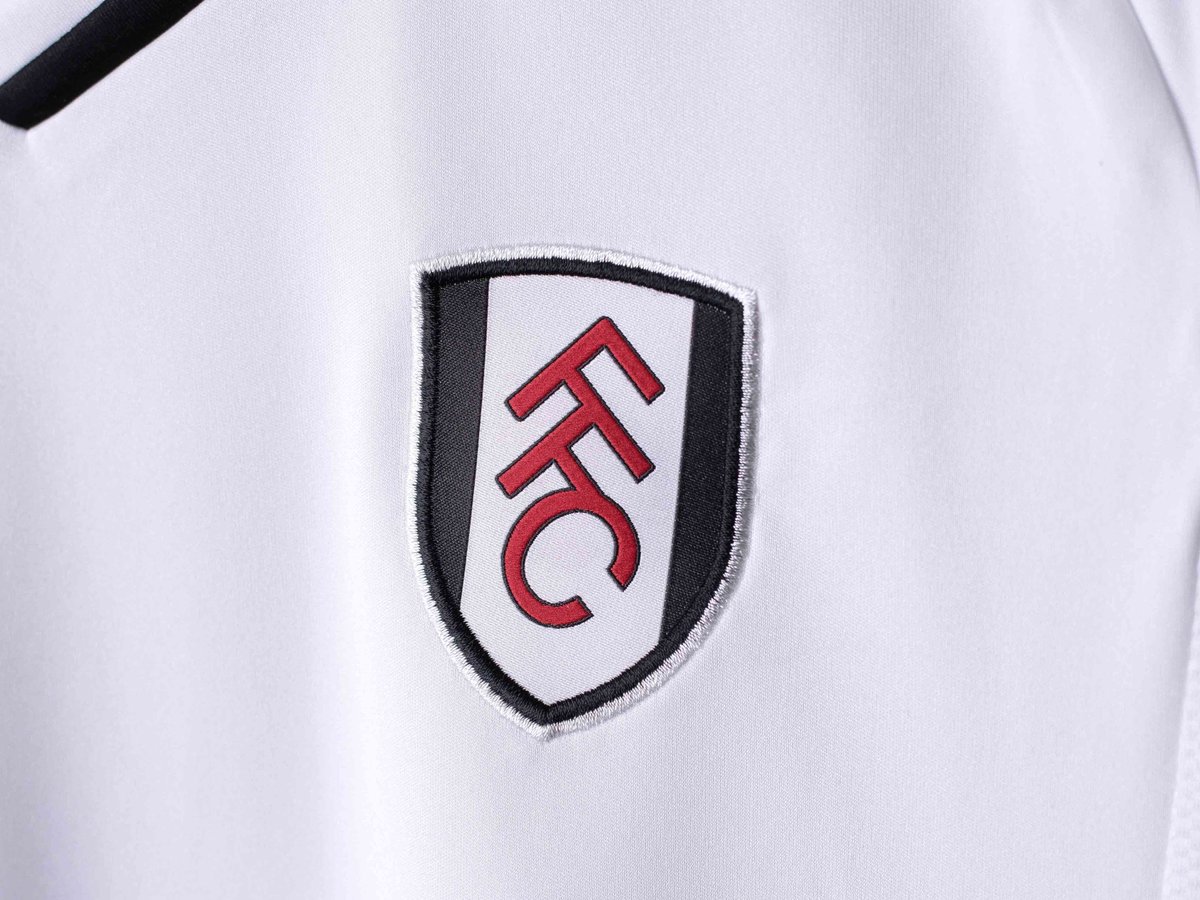 “I will be keeping a keen interest in Fulham and I will be cheering for the team this season. I wish the Club every success and hopefully our paths will cross again in the future.”

Tony Khan added: “When Javier joined us again in January, I was excited to have him back with us in a new capacity, as a member of my recruitment staff, as Javi knows our coaching staff and our squad very well and he loves our club.

“Javi will remain a true friend of the club, I wish him every success in the future and I know he’ll always be rooting for us to do well.”