Grange left the FA in September 2019

DR PIPPA GRANGE, the former Head of People and Team Development at the Football Association, has joined the Right to Dream Academy to lead on cultural strategy.

Grange spent 20 months at the FA and was performance psychologist for the England men’s senior team during their run to the semi-finals of the 2018 World Cup.

At Right to Dream she will be leading on cultural strategy for both the Academy, which was set up in 1999 by Tom Vernon and is situated just outside Accra in Ghana, and sister club FC Nordsjælland in Denmark.

Right to Dream is a residential Academy housing about 90 student-athletes at any one time and its graduates have gone on to top clubs in Europe and the MLS, as well as academic institutions including Stanford University.

The Academy has a girls programme that operates on the same footing as the boys' and the overall philosophy is about producing not only footballers but “a generation of leaders and role models” for Africa.

Grange told TGG: “We are in an age of globalisation and commoditisation in football - which has had benefits - but if there is something you can genuinely get behind and feel good about then it’s very powerful. I think we need a bit more of that in sport.

EVENT: Pippa Grange will be speaking at Modern Leadership on April 23rd

“That's certainly what's drawn me to Right to Dream. There are so many little-told stories in sport where people are doing good stuff behind the scenes, where they are giving back and contributing to their communities, with Marcus Rashford recently being a very good example of that.

“But at the moment this is not fundamental to the business of football or of football clubs. What I like about Right to Dream is that they are fundamentally developing character, supporting leaders to grow, and have an expectation that those people will be able to give back to the world in some way.

“That’s as important as the football, which is the rare bit. One of the main things I’m going to do in my first year is work on the women’s game and the place of women in the game. At the moment this is still a second-tier thing in football.

“How are we opening the door for leadership for women in the game - be it in coaching or refereeing and so on - in really specific, big ways? at Right to Dream we’ll do that in partnership with other significant parties and will be taking that very seriously.

“I’ll also be working on culture, on the things that are the real dial movers, in both Ghana and Denmark, and in any of the expansion programmes in future.

“And we will work on concisely describing what it is that Right to Dream does, in a way that everyone can get hold of. So people can understand it is more than a charity.”

When TGG spoke to Recruitment Director Joe Mulberry last week, he described Right to Dream as a “social enterprise” and a “values-driven organisation”. 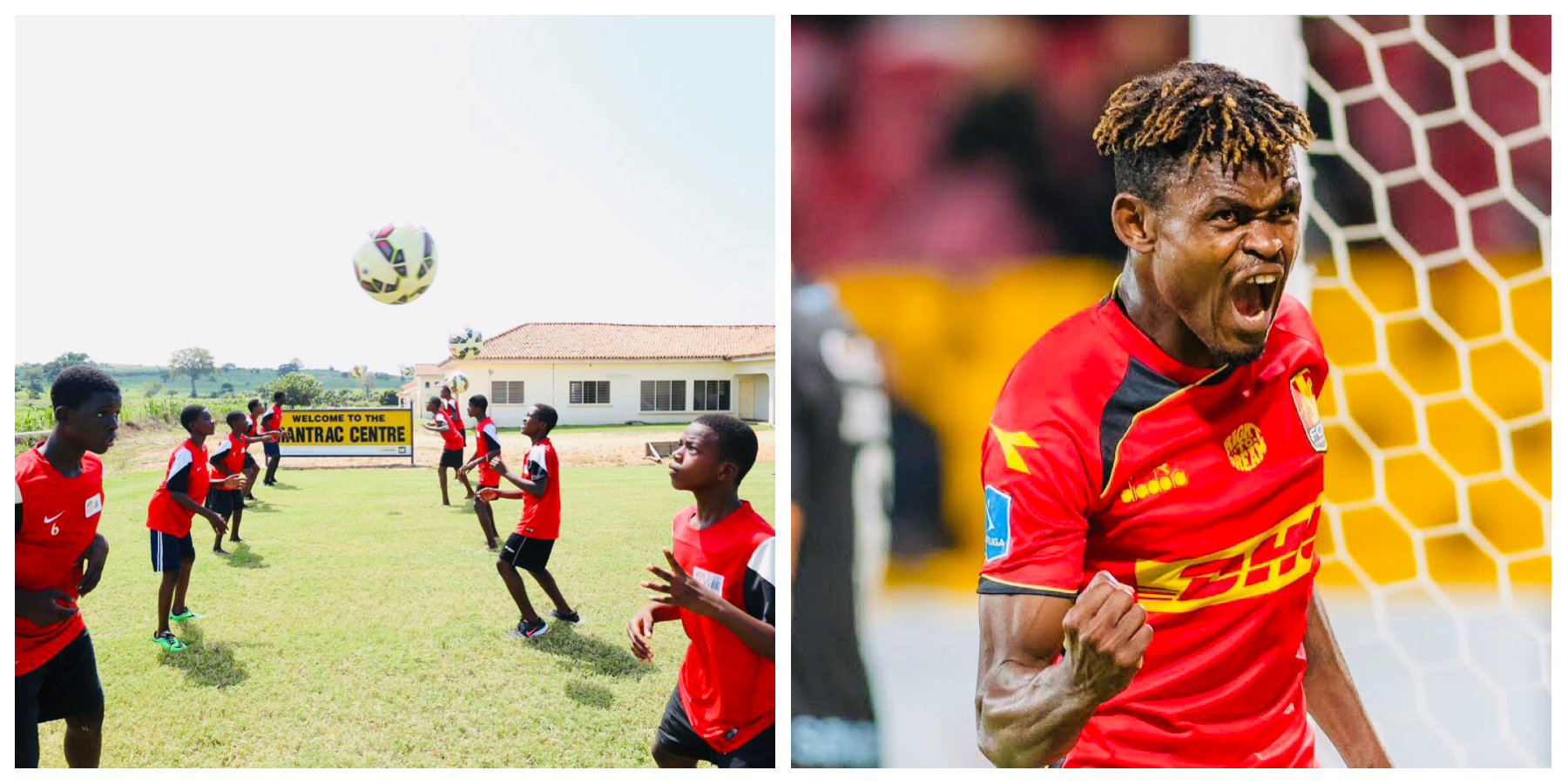 Grange added: “You can have a for-profit social enterprise with a good ethic at its core - something that contributes to social justice or climate change or whatever it is you’re about.

“You can have that as a business model and still make a profit. You don’t harvest the profit for individual gain so much, you work towards your core ethic with that profit.”

Mulberry said: “Pippa is a great resource to come on board. It’s a very exciting company to work for, so it’s possible to hire people of a very high quality.

“From an experience and professional skills point of view, this is a great appointment, but even more important, Pippa is very aligned from a values point of view. She believes in what we stand for and what we are trying to achieve.”

Grange said she would be spending 75% of her working time with Right to Dream, split between Ghana, Denmark and England.