David Slemen is the founding partner of Elite Performance Partners

AT Elite Performance Partners, we believe there are five key roles that high-performance teams are introducing, both in football and other sports, that are having a truly transformational effect.

Here they are - and you can read about each role in-depth by clicking on the links:

This is the key full-time strategic leadership position in an organisation and is ultimately responsible for all performance matters. The Sporting Director needs to think bigger than just winning next Saturday; he or she must formulate a plan, together with other key members of the club, that articulates where they are now, where they want to be and how to get there.

This person is responsible for operational effectiveness across all sporting departments, including the first team, player recruitment, medical/ sports science and Academy. The Head Coach in turn, provides the detailed football strategy on how to win and creates an environment and culture for the team to reach its collective potential.

With the average tenure of a manager in the Premier League since 2012/13 just 14 months (21st Club data), a custodian is required to look after the long-term interests of the club. When the manager goes, a number of staff also tend to change, which makes no sense for players who have developed relationships with them. 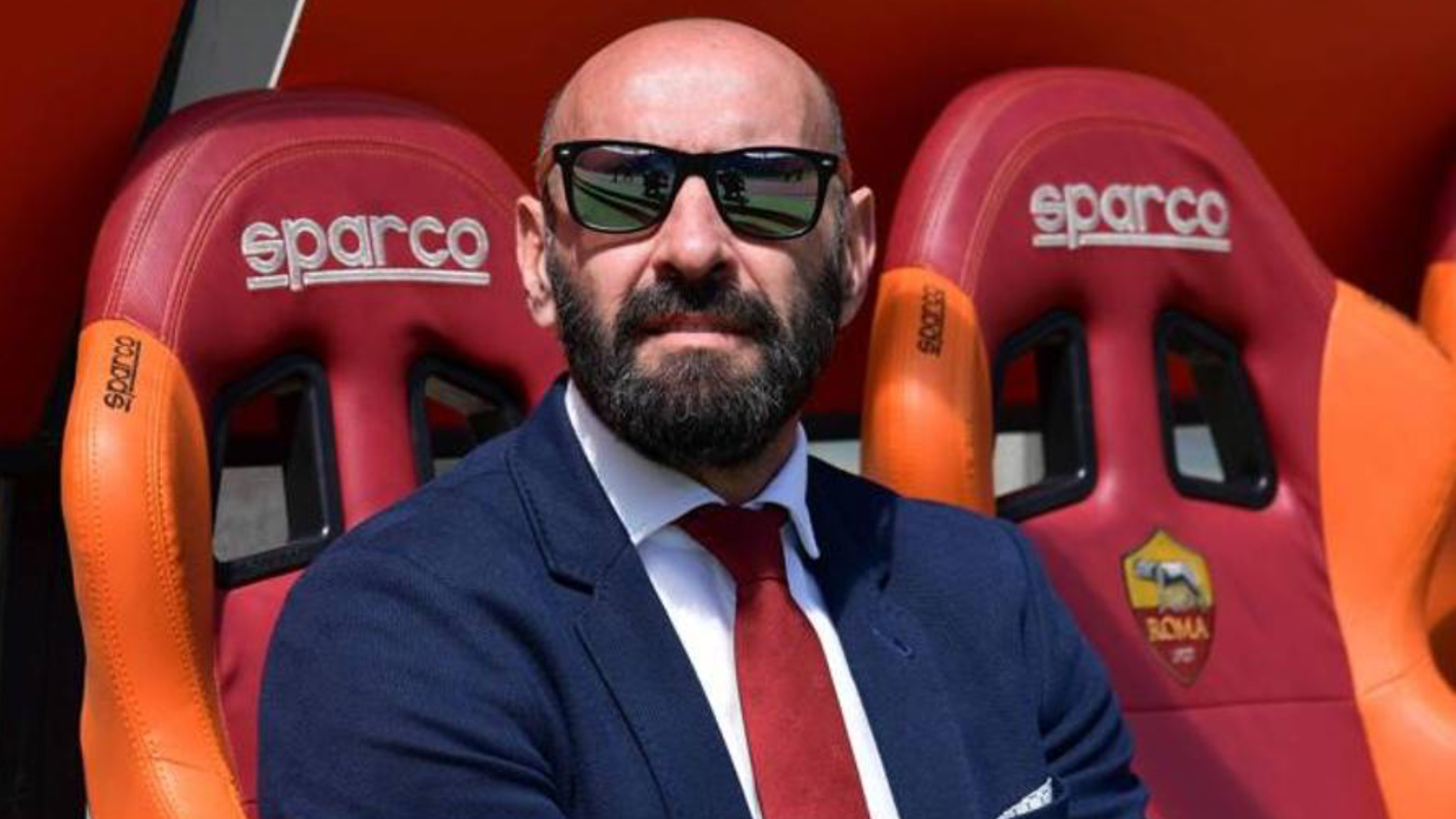 With a Sporting Director in place, they will lead on recruitment, aligned with the club's vision of success, while the Head Coach will bring in one or two trusted coaches.

The Sporting Director will need to answer a number of performance questions:

At Elite Performance Partners, we see this role as the link between the football and executive functions of a club. The Sporting Director can see and walk both sides; they are a vital ‘bridge’ across the organisation.

In some quarters, this role is still seen as undermining the Head Coach, but we see it as the exact opposite: it is the recognition that coaching and managing the players week to week is a full-time job requiring a huge amount of support from the senior leadership.

During previous experience in the European chemical and technology sectors, we found that all the boards we worked with included someone who was expert at building a relevant company.

This kind of non-executive role is still rare in sport, however. We believe it makes sense to have someone who acts as a bridge between the board and the performance side of the club. One rare example is Owen Eastwood, a partner of ours, who recently fulfilled this role for the New Zealand Warriors in the NRL.

The benefit of this role is having someone grounded in a disciplined performance system who is not embroiled in the emotional rollercoaster of the game.

IN-DEPTH: Performance NED - Asking the questions no-one else can

3. DIRECTOR OF STRATEGY AND ANALYTICS

This is someone who sits behind the scenes, helping the CEO and senior leaders to make better-informed decisions. There is lots of data available in sport now and it can definitely help make better decisions. Managing the data and creating insights requires specialist skills though and many clubs would benefit from having people with this skillset.

CEOs of Premier League teams have told us they would like this research to be done, but just don’t have the time to do it. A Director of Strategy and Analytics would fill the hole, ensuring that the data/ analytics strategy is intrinsically linked with the overall vision of success.

The Olympic sports have managed to do this by asking one key question: What does it take to win? I see this person working with the most senior leaders of the club - the owner, chairman and CEO - because successful data and analytics starts right at the top. This role takes courage, as you are going to have to make decisions that may seem counter-intuitive and unpopular.

The likes of Ian Graham at Liverpool and Mikhail Zhilkin at Arsenal are examples of people with the required skillset on the performance side. This role can also be used to interpret data across all aspects of the club, including helping to better understand the supporters. A company like Two Circles has done a great job of taking ownership of that particular space.

IN-DEPTH: How the Director of Strategy and Analytics can unlock performance

This role is about aligning all the cogs of performance from a science and medical perspective, so there is integration with coaching and continuity in how players are developed.

As with a lot of these new roles, it is about having a rigorous, evidence-based plan that has the flexibility to adapt when necessary. In the best examples we’ve seen, the coach develops the technical drills while the Director of High Performance co-ordinates the process. This means the coach gets the tactical and technical training he or she wants, while factors such as training load, nutrition and recovery are optimised by the Director of High Performance. 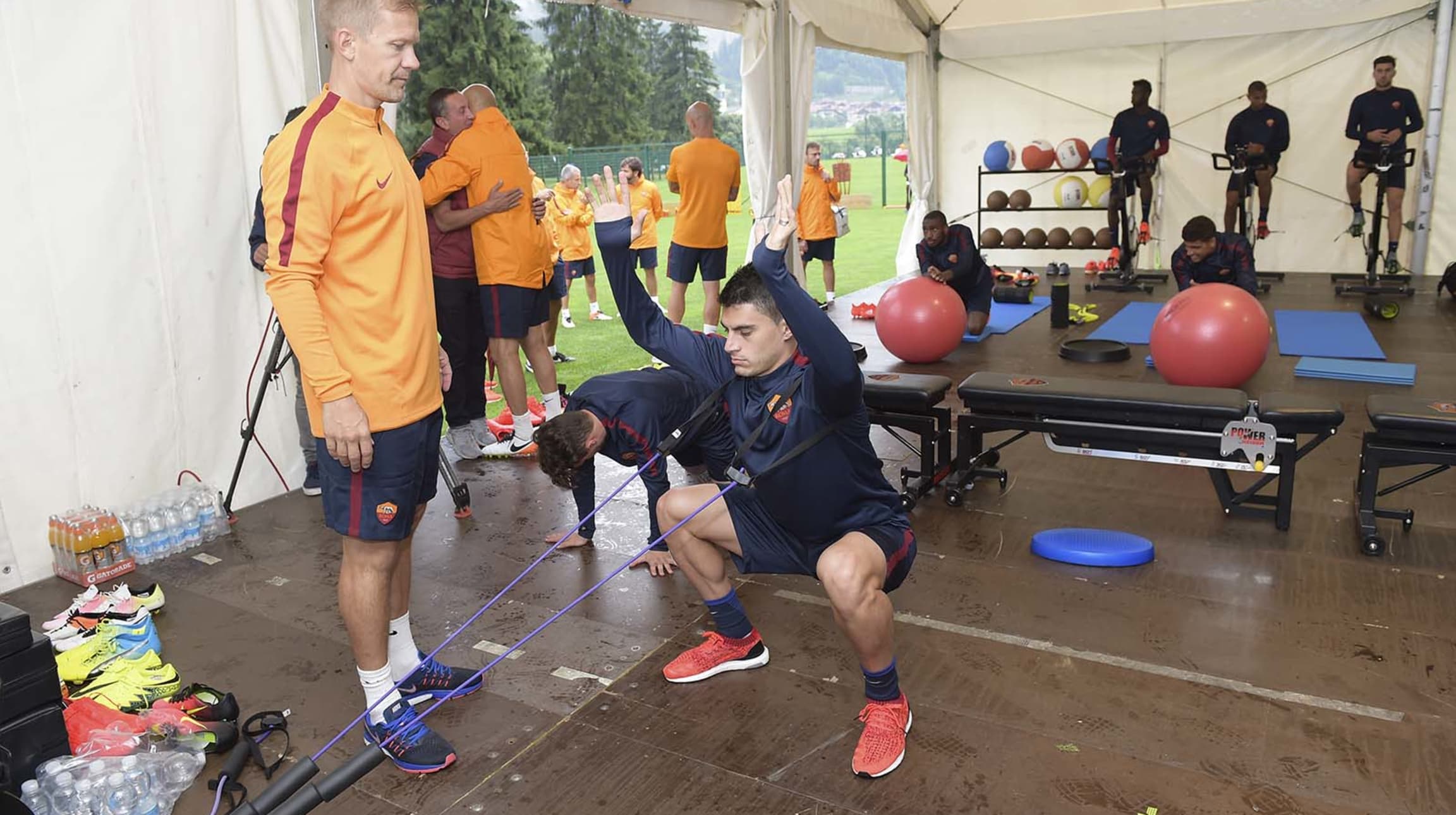 There is a view from the leading experts in this space that there is an opportunity to train harder, smarter and to differentiate training sessions to hit different physical components in order to improve.

Training will still be Head Coach-driven, with the High Performance Manager supporting in service to the athletes. This person is hands-on, managing the integrated performance system, creating alignment across functions and achieving an inter-disciplinary approach, ensuring performance KPI’s are managed in all areas.

Darcy Norman (above) and Adam Beard are two good examples of this role and you can click the links to learn more about their approaches.

IN-DEPTH: Why clubs need a Director of High Performance

5. HEAD OF PEOPLE AND TEAM DEVELOPMENT

The leading teams recognise that psycho-social skills are crucial in order to be successful. This role is responsible for developing those.

The Head of People and Team Development creates a process and programme for learning and development - not just for the players, but for the coaches and support staff too. The best teams create high-performance cultures for developing and supporting a deep team identity off the pitch alongside mental skills and mindset on the pitch to perform under pressure.

The most common limitation we have found preventing teams from reaching their potential is the belief that football is different to other sports and that ideas from outside are not transferable.

By breaking down these beliefs, there is potential for transformational change. This can improve the culture and behaviour of players, coaches and staff in a way that leads to consistent winning performances.

IN-DEPTH: Why Head of People is sport's best-kept secret