Galley worked for Matthew Benham at Smartodds and then Brentford

CHRIS GALLEY, the Head of Pro Services at data firm Statsbomb, has been appointed Director of Football at League Two Crawley Town.

Galley, who will also act as the club’s interim CEO until a permanent hire is made, had been advising Crawley in his capacity at StatsBomb since their takeover by WAGMI United in April.

Co-Chairman Preston Johnson said: “We couldn’t be more excited to have Chris joining our team on a full-time basis. He’s been an invaluable asset to our football operations team since the very beginning of this journey, so when we needed to hire a Director of Football he was our first call, without hesitation.

“We’ve got big ambitions for the club and a lot of work ahead of us if we want to achieve them, but Chris has seen first-hand at Brentford what it takes for a club to beat the odds and rise all the way to the Premier League, and we’re eager for him to bring that practical experience and his first-rate analytics mind to our team.”

The appointment illustrates two trends we’re seeing in the game. The first is the proliferation of Technical Directors, even in League Two, as clubs realise the importance of this strategic role.

The second is the increasing willingness of clubs to appoint data experts to the role. Traditionally, the route has been from Head of Recruitment, or sometimes Academy Manager, to Technical Director. Now data and analysis experts are being promoted to head up football departments too. 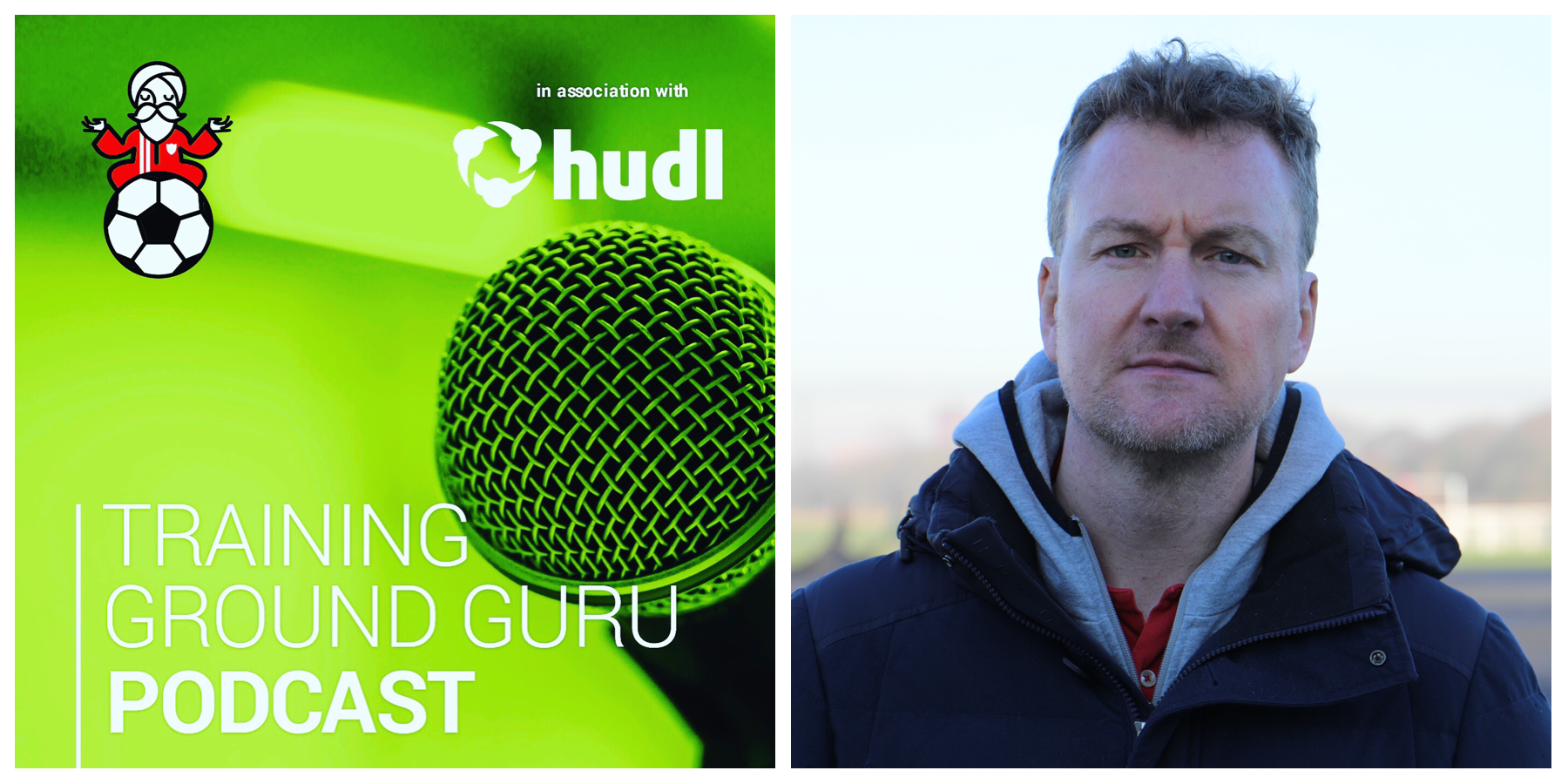 READ MORE: Phil Giles - Staying ahead of the curve at Brentford

Indeed Galley’s career path is very similar to that of Phil Giles, the Brentford Director of Football. Galley actually worked alongside Giles at Smartodds - the betting company founded by Bees owner Matthew Benham - serving first as an analyst and then Head of Analysis.

Speaking on Episode #35 of the TGG Podcast, Giles remembered his time at Smartodds and how it prepared him for his later role in football.

“I was set the challenge of, ‘If you know all the data that happened from previous games, how would you work out what will happen in the next one?’ One thing led to another and he (Benham) asked me to get involved with Brentford.”

After five years with Smartodds, Galley also made the move to football with Brentford, serving as their Lead Scout for Germany, Austria and Switzerland from September 2018 to June 2021, until he joined Statsbomb.

Speaking about his move to Crawley, Galley said: “I am delighted to be given this opportunity to join Crawley Town at such an exciting time in the club’s journey. I am looking forward to getting started and working with everyone at Crawley Town to achieve the club’s on- and off-pitch ambitions."

The club's new owners are among the most innovative - and controversial - in the Football League.

WAGMI United purchased Crawley in April. WAGMI is an acronym for 'We're All Going to Make it', a rallying cry familiar to cryptocurrency communities. Crawley Co-Chairmen Johnson and Eben Smith have set three targets: 1. 'To reinvent broken legacy sports management models. 2. 'To give fans a meaningful voice.' 3. 'To take Crawley Town FC, the smallest club in the English Football League, to the Premier League.'

People are able to purchase the club’s NFT — unique virtual assets bought and traded using a blockchain - and to then influence decisions, including which positions the club should strengthen in the transfer market (this has already happened this summer).

There have been major changes in the football staff this summer too, with Arsenal U23 Lead Kevin Betsy hired as manager, with the Gunners U18 Lead, Dan Micciche, as his assistant.

Fourteen new players have been signed during the summer window, with the owners saying there has also been investment in “top-notch data and analytics, cutting-edge sports science and nutrition and robust player development programmes.”

They added that “Galley played a key part in advising on those investments in his role at StatsBomb.”

The club have endured a difficult start to the season. They sit 23rd in League Two, having lost three and drawn one of their opening four fixtures. However, they claimed a major scalp by beating Premier League Fulham in the EFL Cup on Tuesday.