FA decides not to bring charges against Muir

The Football Association has decided not to bring charges against former Crystal Palace Head of Coaching David Muir, who resigned in March following allegations he made a racial comment while on a Premier League course last year.

Muir (below), who had worked for Palace for 11 years, resigned after the club began an internal investigation into the incident. This followed a complaint that had been made by a hotel employee before a Premier League Heads of Coaching course in December 2018. 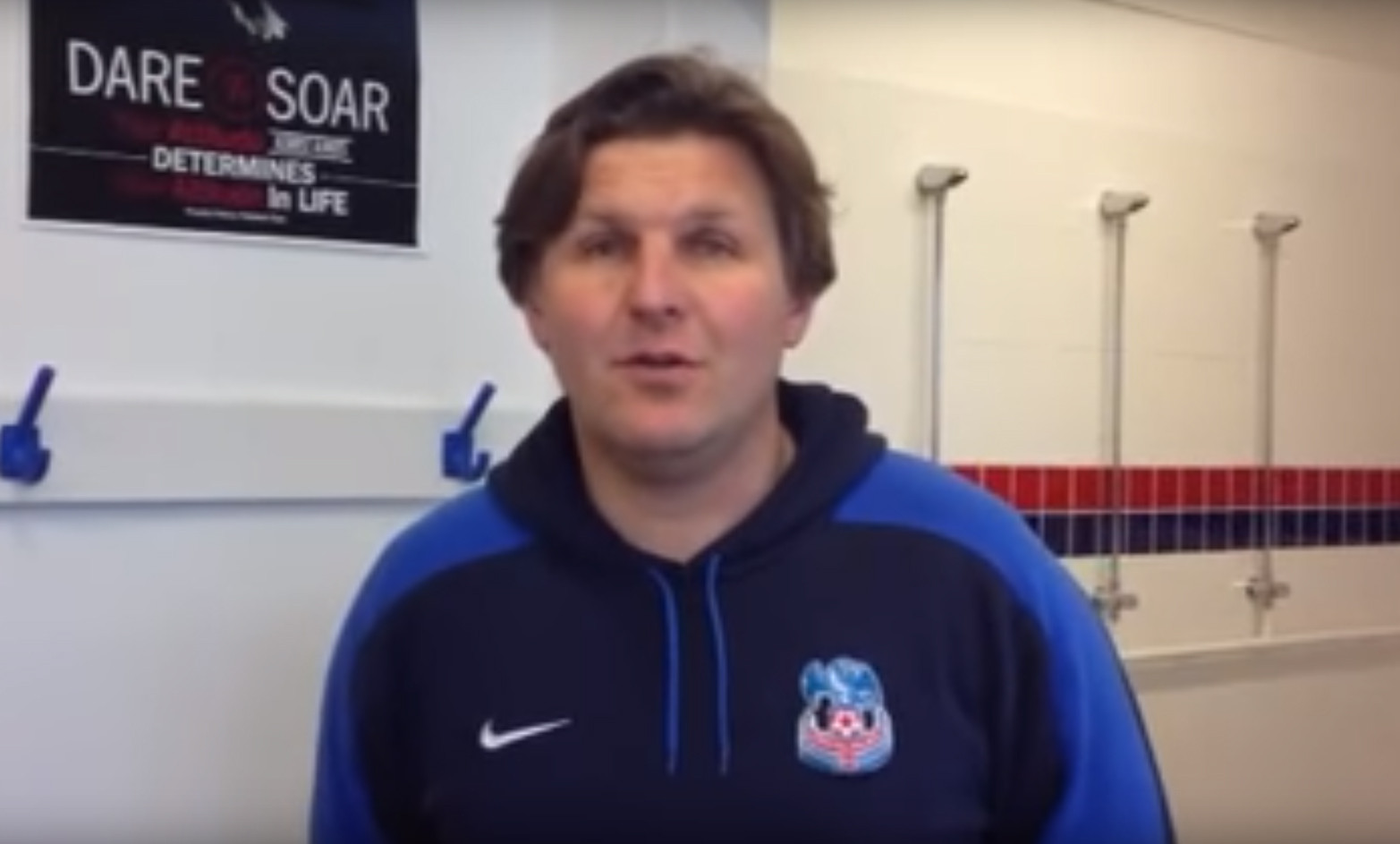 However, the FA has decided there are insufficient grounds to bring charges after looking into the case. TGG has contacted the FA, Crystal Palace and Muir and all parties have declined to comment.

Muir joined Palace in January 2008 as Education and Welfare Officer before being promoted to become the club's Head of Coaching in January 2013. The story was first reported on the back page of the Daily Mail in March, under a ‘race storm’ headline.