WHEN the 26 members of England's 2022 World Cup squad were announced on social media yesterday, each had their own international ID card.

These 'digital assets' bore the name of the player, a caricature of their face and a 'World Cup bound' stamp. Look closer and you can also see their 'legacy number' and the name of their grassroots team or teams.

Goalkeeper Nick Pope's legacy number is a neat #1234 and his formative teams are Soham Town Rangers and Burwell Swallows; Harry Kane's number is 1207 and his grassroots team is Ridgeway Rovers.

This is more than just a marketing gimmick though - it's part of a piece of work on culture that has been ongoing throughout Gareth Southgate's six years as England manager. The ultimate objective is to give the players a strong sense of their own stories and of the history the England team.

Dave Reddin MBE was heavily involved in this as Head of Team Strategy and Performance for the FA from 2014 to 2019. Speaking at TGG's 2020 Future Game Webinar, he explained: "We wanted to bring to life the history of the England team and the stories of the people who had been there before.

"It was about making sure that the current players felt connected to that history and creating rituals and activities that could bring that to life. You need to tap into the emotions at the heart of every individual, before understanding their journeys and how to be connected with the culture you are trying to create." 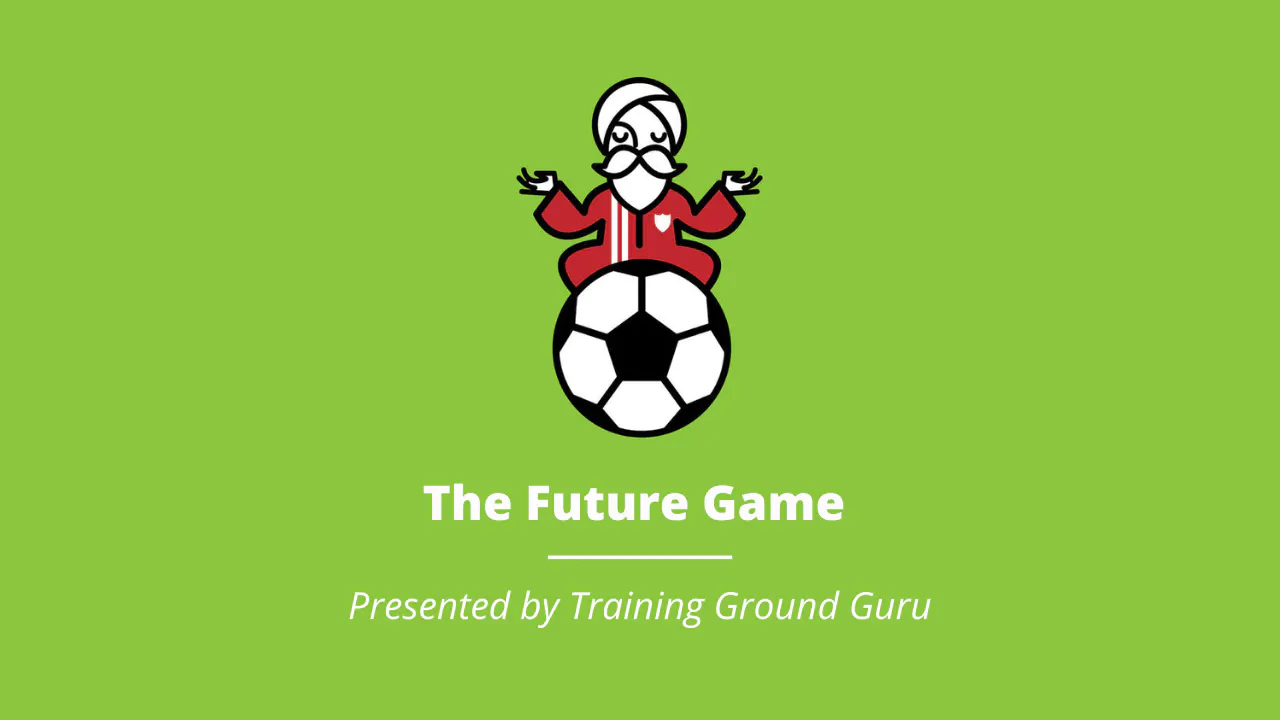 In 2016, Reddin brought Owen Eastwood into the England fold - and the New Zealander remains to this day. Speaking on the TGG Podcast last year, Eastwood outlined his role.

His title might be Performance Coach, but his specialism is "building an optimal environment for people to compete from."

"To neglect that is absolutely crazy."

When Eastwood first started working with England, he admitted "one thing I was surprised about was that there was no institutional passing down of stories."

This is something that the New Zealand All Blacks - probably the most successful international team of them all - are particularly good at. 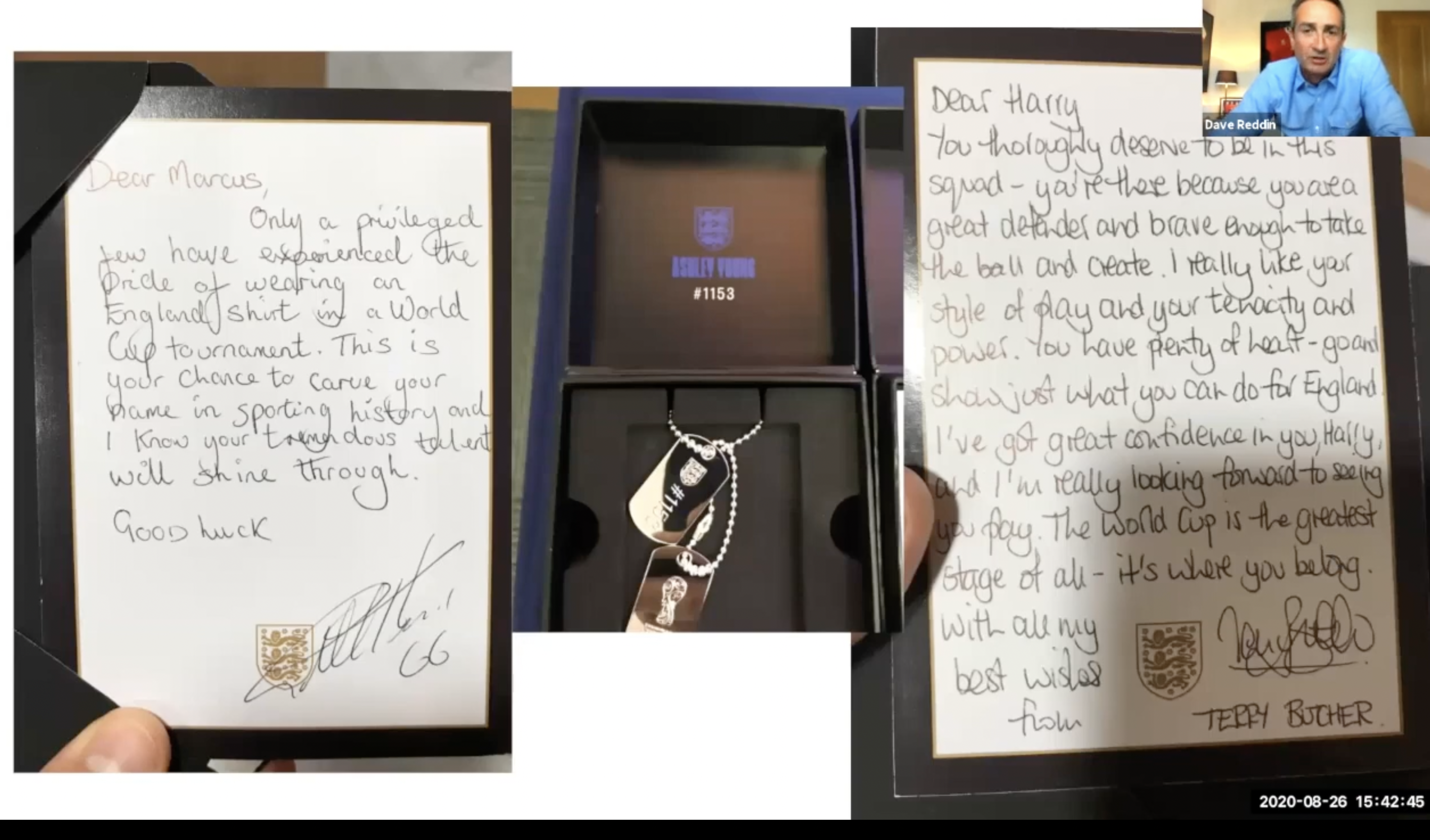 "They have powerful and clear inductions and rituals around explaining where they come from, what the shirt represents and where their values come from," Eastwood explained.

So this became a key focus of his work with England - "trying to give the players an understanding of 'this is the heritage of the team, these are the anchors around our identity, these are the stories of how they have been lived in the past'."

The legacy numbers were introduced to show the players their place in the pantheon of England internationals. Number one was Robert Barker, the goalkeeper for England in their first international, a 0-0 draw against Scotland at Partick in 1872. The latest number is #1271: Jarrod Bowen, the West Ham forward who made his England debut against Hungary in May.

When the players take to the field for their opening World Cup 2022 game, against Iran, they will have these legacy numbers stitched on the insides of their collars.

Past players have also written to the current holders of the shirt to offer support, including Terry Butcher penning a good luck letter to Harry Maguire before the 2018 World Cup and Geoff Hurst writing one to Marcus Rashford (both pictured above).

The idea was "communicating your place in the line of England players through mementoes; creating robust rituals that persist,” Reddin said. 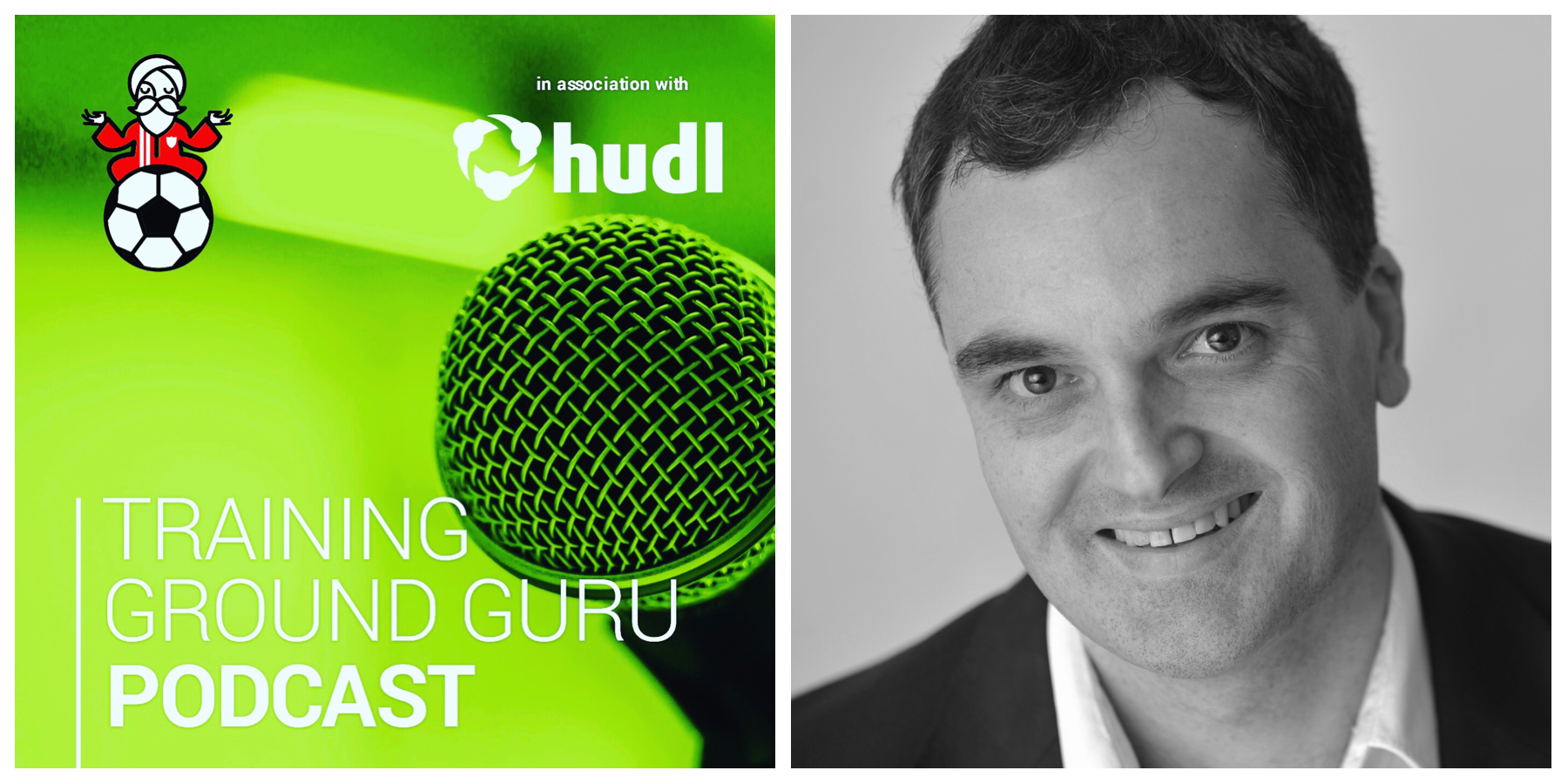 Then there are the players' own stories, which they have been encouraged to share both within the squad and more widely, with media and fans. This is also why the digital ID cards feature the names of their grassroots clubs.

Dr Pippa Grange, who was Head of People and Team Development for England from 2017 to 2019, told TGG: "The stories we tell are just so important around culture. The narrative that is underpinning everything is massive. I’ve done a lot of work on that across my career.

"Explaining who we are, what we’re doing, why we’re doing it and having everybody else in a position where they’re into it."