BORUSSIA MONCHENGLADBACH Sporting Director Max Eberl says English clubs produce the best young players in the world - but don't give them a chance.

Eberl says this is giving German teams the opportunity to cherry-pick some outstanding talent from the Premier League. Reece Oxford, 18, and Manny Egbo, 20, are both at Monchengladbach, while several other English youngsters ply their trade in the Bundesliga.

“They are developing great young players in England, but normally the player has no chance to be in the first XI or even the first 18 of a Premier League team,” Eberl told the Times.

“We follow every English national game - Under-16, Under-17 and so on - and we know every top player in England. They develop great players. That age group [born in] 2000 in England, you could take every player. It’s unbelievable.

Last month Michael Mancienne, who spent three years at Hamburg after leaving Chelsea, said: “The big thing I noticed in Germany is that teams would rather push through a youngster with potential than make a signing." 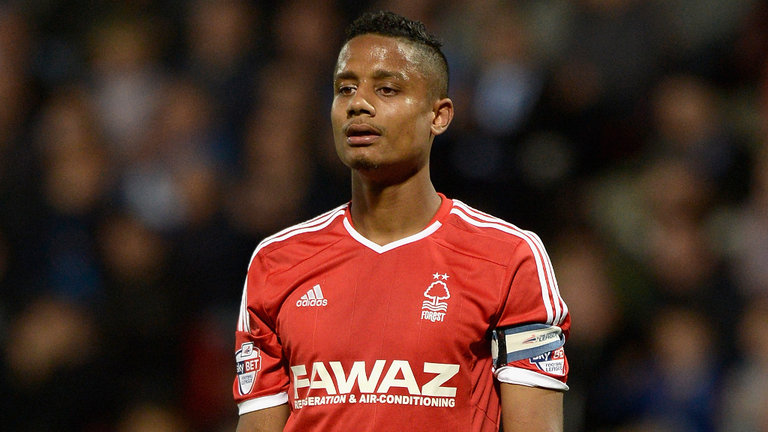 Ahead of the final game of last season, West Ham co-owner David Gold said it was "extremely unlikely" a teenager would be able to break into the team. At that point, no teenager had played a single minute for the Hammers during the entire campaign.

Oxford subsequently went on loan from the club to Monchengladbach in July. Eberl said that the transfer market in England seemed to have become a 'competition in itself'.

"Rüdiger is an excellent player, as we know in Germany, but so is Christensen, their own player, who joined them at the age of 15. I am not criticising Chelsea - they do a great job - but this is just the way of it in England.

“We want to be able to say, ‘We can be the next step for you.’ Reece and Jadon could be the example for the next guys. And I am starting to feel it a lot because a lot of English agents called us and said, ‘Hey, our player wants to come and play in the Bundesliga.’

"I feel that they begin to open their eyes away from the Premier League, yes, but to Europe and especially in Germany. This is what I feel from the conversations I have had with agents. They are open to bringing players to Germany.”

Aside from Oxford and Egbo, Jadon Sancho and Denzeil Boadu are at Borussia Dortmund, Danny Collinge at Stuttgart, Kaylen Hinds at Wolfsburg and Ryan Kent at Freiburg. It does need to be added that there is only one Bundesliga start among them this season though - by Hinds against Dortmund at the start of the campaign.

Kent has made three appearances as a sub for Freiburg, while Sancho has been on the bench for Dortmund.