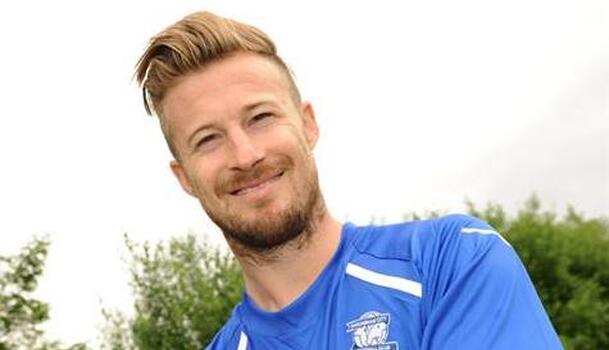 WADE ELLIOTT has joined Stoke City's Academy as the assistant manager of the under-23s.

The 38-year-old will operate as number two to Glyn Hodges.

Elliott has been working as assistant Academy manager at Conference side Forest Green Rovers, following a stint as under-21 boss at Bristol City.

During his playing career, the midfielder played for Bournemouth, Burnley, Birmingham and Bristol City.