EFL clubs to foot the bill for coronavirus testing

The EFL Board will meet on Wednesday

FOOTBALL LEAGUE clubs will have to foot the bill for coronavirus testing, despite the EFL stating that it would fund the programme on Wednesday.

In its draft Protocol for Return to First Team Training, which was sent to clubs on Wednesday night, the EFL had stated: “The testing program will be funded by the League, which will provide all reasonable logistical support to ensure that the program runs effectively.”

However, it has since emerged that although the EFL will initially pay for testing, the money will be deducted from clubs when Premier League money is re-distributed among them.

Every year the EFL receives £400m in parachute and solidarity payments from the Premier League, which are then distributed among its member clubs. In April, the Premier League announced it was bringing forward £125m of payments that had been due at the end of the 2019/20 season.

A study by the EFL found that the cost of testing would be £140k per club. Along with sterilisation of the training ground and stadium, and the appointment of an occupational health officer (totalling £50k), and two months of extra player and staff wages, it was assessed that extra costs required to end the season would be £400k per club.

There would likely be other costs too, such as having to lay on extra transport to games to ensure social distancing of staff and players. 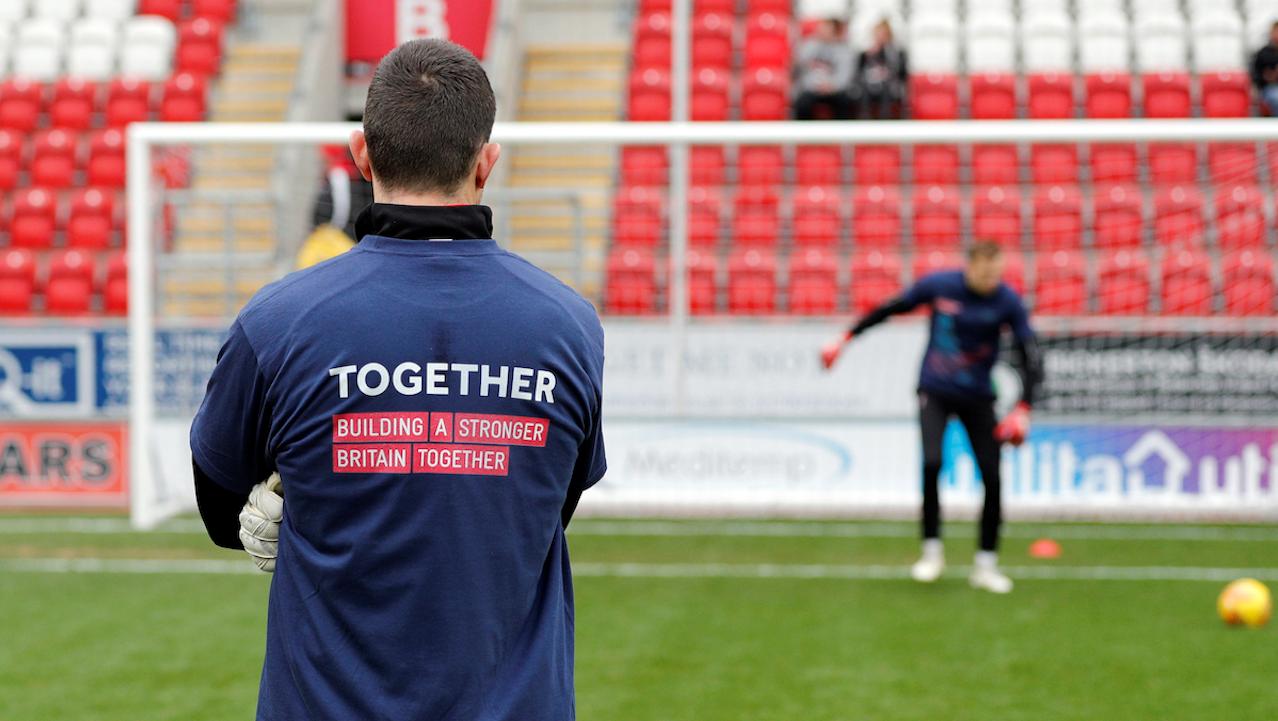 This was one of the major reasons why League Two clubs voted to end the 2019/20 season at a meeting on Friday, with final places decided by an unweighted points per game system.

The decision - which includes deciding not to relegate bottom side Stevenage - needs to be ratified by the Football Association and EFL, whose board meets on Wednesday. The FA has already said it is against the scrapping of relegation.

The EFL is set to use Hong Kong-based Prenetics to oversee its testing programme, as the Premier League is doing, at a cost of £4m.

There was dismay at some EFL clubs when the 47-page draft training protocols were released on Wednesday night. The guidelines are almost identical to those already published by the Premier League, which has taken the lead on football’s response to coronavirus.

As a result, the protocols are geared towards clubs with Premier League resources - not those in Leagues One and Two.

Requirements include having to assign a coronavirus officer, testing players and staff twice a week, screening players every day using temperature checks and questionnaires, disinfecting equipment like GPS units, and leaving takeaway food for players at “designated collection points”.

The EFL refused to comment on this story when contacted by TGG.