Edwards had worked for the Football Association since October 2019

The 38-year-old had worked for the Football Association since October 2019 and was England Under-16s coach, as well as assisting the U20s in recent months. Prior to this, the former Wales defender was U23s boss at Wolves.

His assistant at Forest Green will be Richie Kyle, the ex Lead Out of Possession Coach for the England development teams, who has been assistant with the Canada Women’s team since January this year.

Edwards' exit means the FA are now without coaches for three of their seven men’s age group teams. 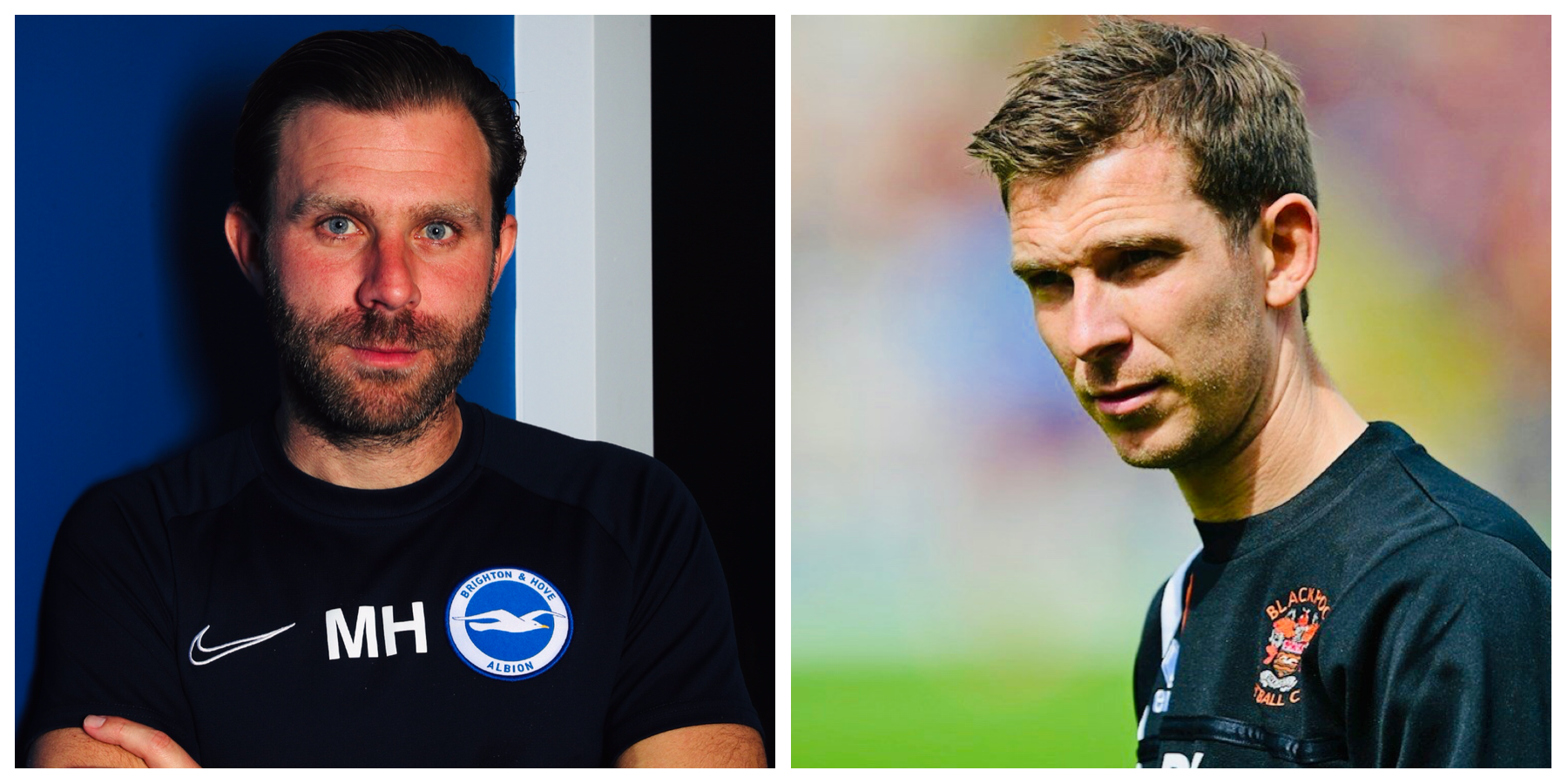 England U15s coach Lee Skyrme was appointed B team Individual Coach at Southampton in February. The full list of England lead coaches is at the bottom of this article.

Forest Green chairman Dale Vince said he had received more than 100 applications to replace manager Mark Cooper, who was sacked after five years at the helm in April.

“We wanted to move away from the recruitment merry-go-round of been-there-and-done-it league managers to focus on coaches at the cutting edge of the game,” Vince said.

“Rob and Richie bring an understanding and openness to all aspects of coaching – like sports science and analytics. This is the start of our next era.”