ENGLAND rugby coach Eddie Jones says he wants to make training "85% unstructured" because his players are not capable of thinking for themselves.

The comments mirror those of predecessor Brian Ashton in an exclusive interview with TGG last month. Ashton is a big believer in getting players to think on their feet, but was perceived to be too lax and was sacked after taking England to the 2007 World Cup final.

In announcing his squad for the summer tour of Argentina yesterday, Jones said: "I find with English players they always want to be told what to do. The classic for me is the warm up. Every team does a beautiful three-phase attack warm up. The game's never like that so why do we keep doing it? 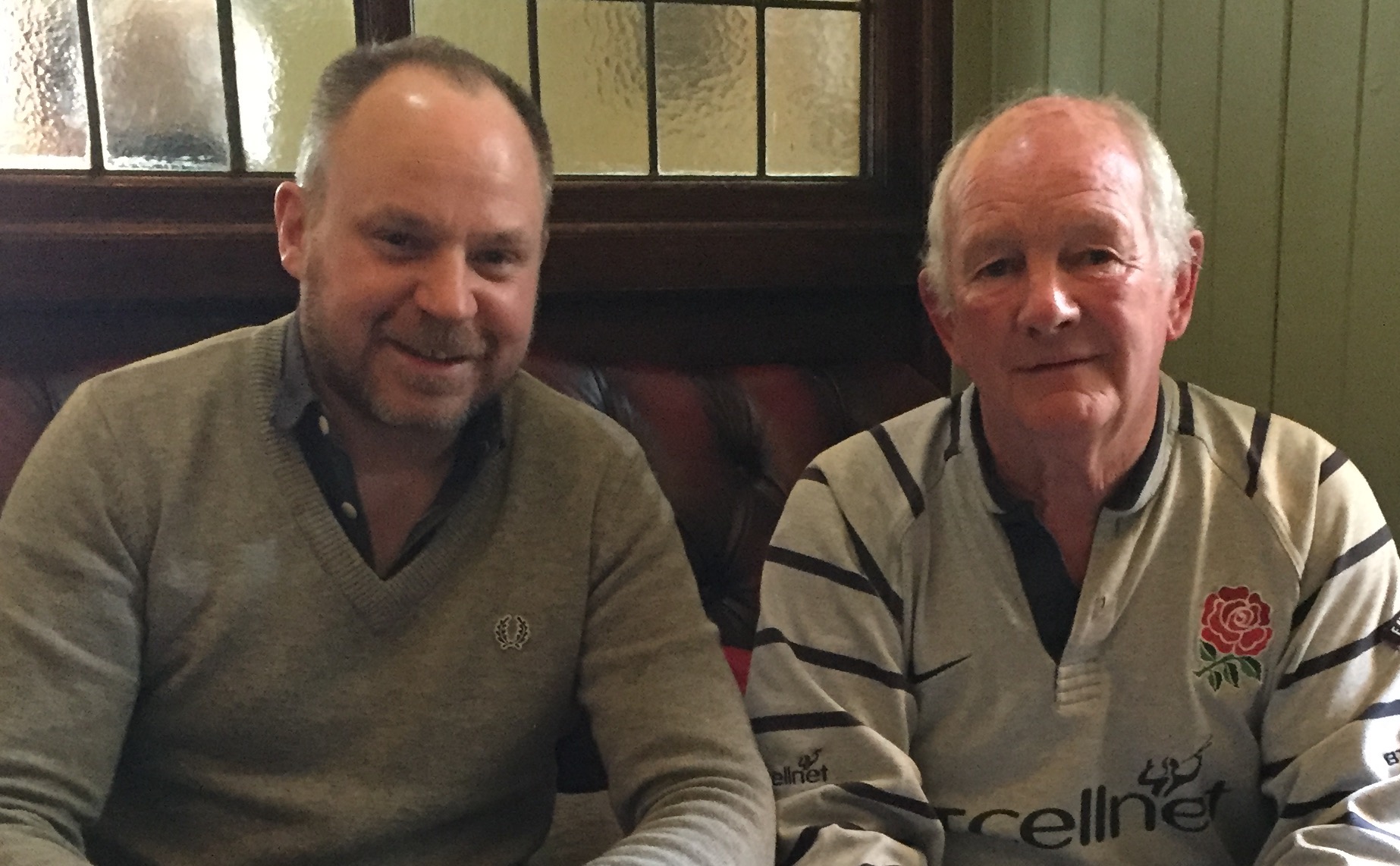 "We need to change players from being reliant on structures to having the confidence to play unstructured. We need to get to 85% unstructured, 15% structured in our training."

The comments mirror those of Brian Ashton, who was England's head coach from December 2006 to April 2008. When he spoke to Ben Dirs for TGG last month, Ashton admitted: “I’ve never been a believer in game-plans. I believe in providing a framework and a vision of how the team should play.

"And I’ve always been a fan of that old army maxim, ‘no battle plan survives contact with the enemy’. You can’t predict all the circumstances, but you can cultivate a mindset that says: ‘We’ve got a problem, but if we put our minds to it, we can come up with a solution.’

“There’s another army saying I like, ‘we live in a VUCA world’ – volatile, uncertain, complex and ambiguous. To operate in that world, you can’t use the old-fashioned command control style.

"You have to set an objective, provide the tools and resources and let your soldiers sort things out on the ground. Like Graham Henry said after winning the 2011 World Cup, he was just a resource, there to offer guidance, advice, ideas. Empowering his players to take charge of their own environment was the achievement of which he was most proud.”