NORWICH Head of Sport Science Chris Domogalla says his players are “running faster and longer” following training changes he implemented in the summer.

Domogalla, who was previously physio with Borussia Dortmund's reserve team, took over from Nick Davies in July last year. He told the Eastern Daily Press that he was working the players harder than they had done before, making them fitter and more resilient.

“It needed some time to adapt - it is a different culture with training every day and sometimes double sessions," the German said.

“We want to build a resistance to the heavy load and sustain them towards the end of games. Sometimes I am the most hated guy here on the staff but since the summer they have adapted so well to our training philosophy.

“The players are brilliant and open-minded because they see the benefits of it. They can now see they can run faster and longer and with those benefits they buy into it.

“For the players it was challenging in the beginning. During pre-season we lost a few lads because they had to adapt but the data shows during games in the peak periods they are far more resistant.

“I wouldn’t say sport science is better in Germany than the UK, it is just a different path. It hasn’t been a surprise to me. Maybe the games are a little bit more intense [in England] but that fits our philosophy. You have to get used to the midweek matches and playing through the winter.” 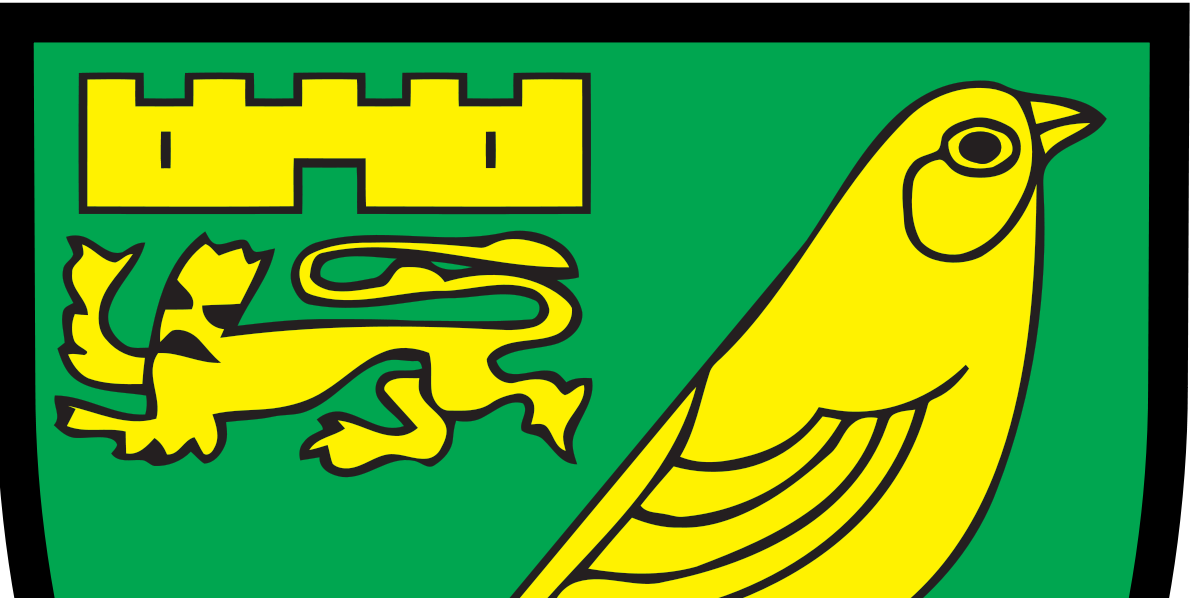 Contrary to what Domogalla says though, Norwich did actually do a double session per week - and sometimes even three - under their previous permanent manager, Alex Neil.

The Scot got the Canaries promoted to the Premier League in 2016, before being sacked last March. Even in 2016/17, when the side returned to the Championship, they made a strong start to the season, winning six of their first 10 games, suggesting pre-season was not a problem.

The Canaries currently lie 13th in the Championship following a 1-1 home draw with local rivals Ipswich at the weekend.

Domogalla arrived at Carrow Road with manager Daniel Farke, with whom he had worked at Borussia Dortmund II. He replaced Davies, who had been at the club for four years.

The Welshman has since joined West Ham, where his work has been praised as an important factor in the club's recent upturn in fortunes under new manager David Moyes.