Dingley had been at Burton since 2013

HANNAH DINGLEY has become the first female Academy Manager in English football by being appointed to the role by Forest Green Rovers.

Dingley, who gained her Uefa Pro Licence last month, has taken over from Scott Bartlett at the Category 3 Academy. She had been Head of Academy Coaching at Burton Albion since July 2016 and a coach there since 2013.

Prior to that, Dingley worked for Nottingham Forest Ladies, Leicester City Women and Lincoln Ladies. Her appointment is a major landmark for women working in male football. As TGG reported earlier this year, there are only six female coaches working in male Academy football in England.

League Two Forest Green were awarded Category 3 status last May - less than a year after entering the EPPP system. Barlett stepped down in May after nine years as Academy Manager, taking over as manager of Southern League Premier Division South side Weston-super-Mare. 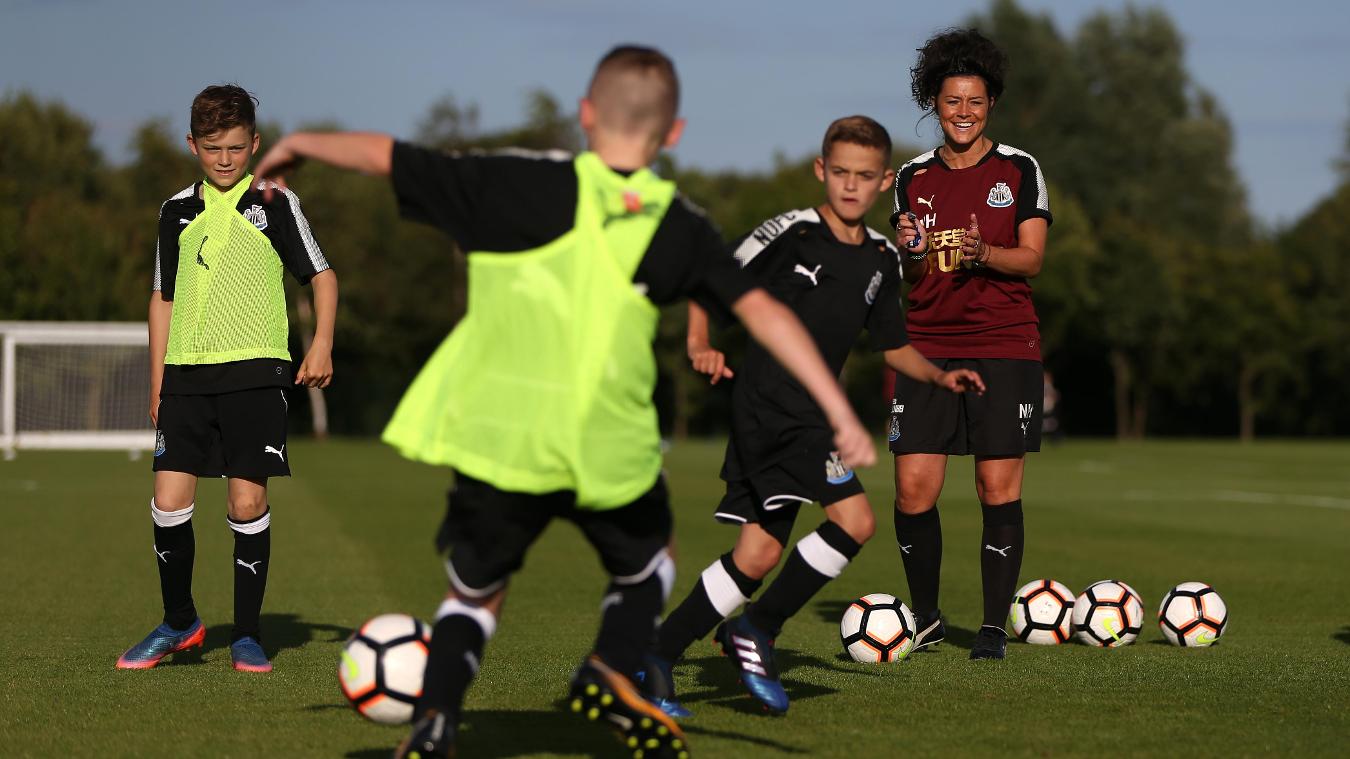