GIAN PIERO VENTRONE’S son, Ivan, visited Tottenham’s training ground yesterday (December 6th) to see the Evergreen Oak tree that has been planted near the first-team pitches in memory of his late father.

The legendary Italian fitness coach died in hospital in Naples in October following a cerebral haemorrhage. The 61-year-old had been diagnosed with acute myeloid leukaemia only a few days earlier. 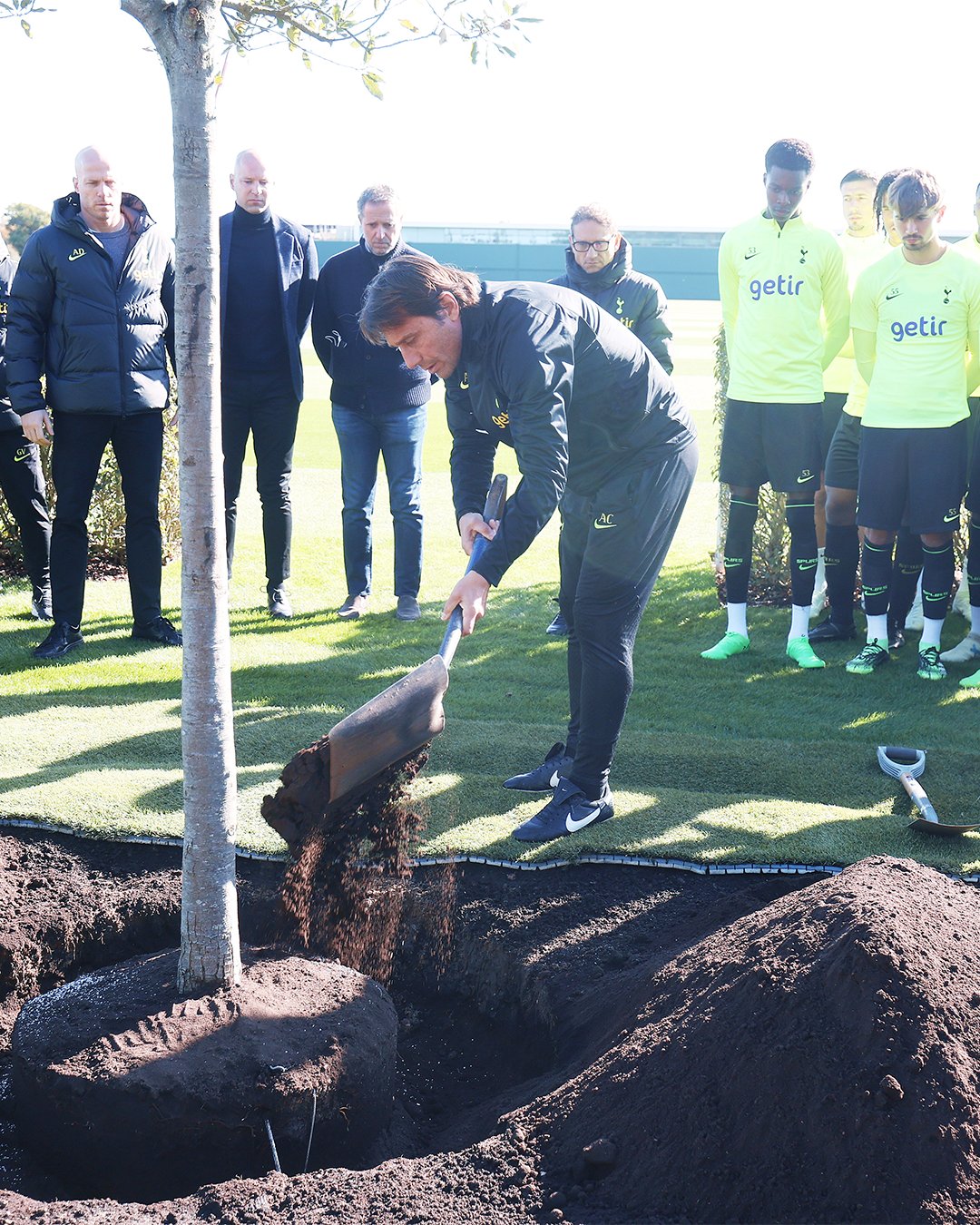 Ventrone had been friends with Tottenham manager Antonio Conte for three decades. They first worked together at Juventus in the mid-90s, when Conte was a central midfielder and Ventrone a fitness coach nicknamed ‘The Marine’ because of his tough training sessions.

They were reunited when Conte brought Ventrone to Tottenham in November 2021. The Evergreen Oak was planted at the club's Enfield training ground a few days after the fitness coach's death in October.

Ventrone's son, who completed a Masters in marketing in Boston last year, was photographed in front of the tree with Conte.

He posted the picture on Instagram, along with the words: “Oak represents values such as strength and justice, values that great man always tried to pass on to you that I am sure will be within you forever. And just like my dad did, I will be your fan forever. Full moon.”

Conte, who had helped to plant the tree during the October ceremony, wrote: “Ivan you really surprised us today! Friendship with your Dad has deep roots and will continue to grow with you and your family. Always with me GPV.”

Tottenham's players had worn tribute shirts to Ventrone ahead their 1-0 win against Brighton on Saturday October 8th, two days after the coach's passing. Captain Hugo Lloris held up a shirt with 'Gian Piero' on the back to the applause of the travelling fans at the end of the game.

Conte, Managing Director of Football Fabio Paratici and several other members of Tottenham staff attended Ventrone’s funeral in Naples the day after the game.