ASTON VILLA manager Dean Smith says the club believe in two-way learning, where the coaches gain knowledge from the players as well as vice versa.

In an interview with BBC Radio 5 Live, Smith said: “I believe we are always learning. The moment as a coach you think you know it all is the moment you will fail.

“You can learn from your players as much as from any other coaches and coaching sessions you see. I feel I am learning all the time and passing on my experiences to the likes of Jack that I believe can help him.

“One of the things we like at Aston Villa is for the players to have ownership of what they do. We want them to keep improving and we want to improve as coaching staff because we feel that is the only way to be a progressive club.

“I like players to come and ask me questions, I feel that is part of their learning. If you just say, ‘I want you to do this’ and give no reason, you get no buy-in.

“If you don’t get buy-in from the player, then the first time it doesn’t come off, that’s it, they won’t be trying again.” 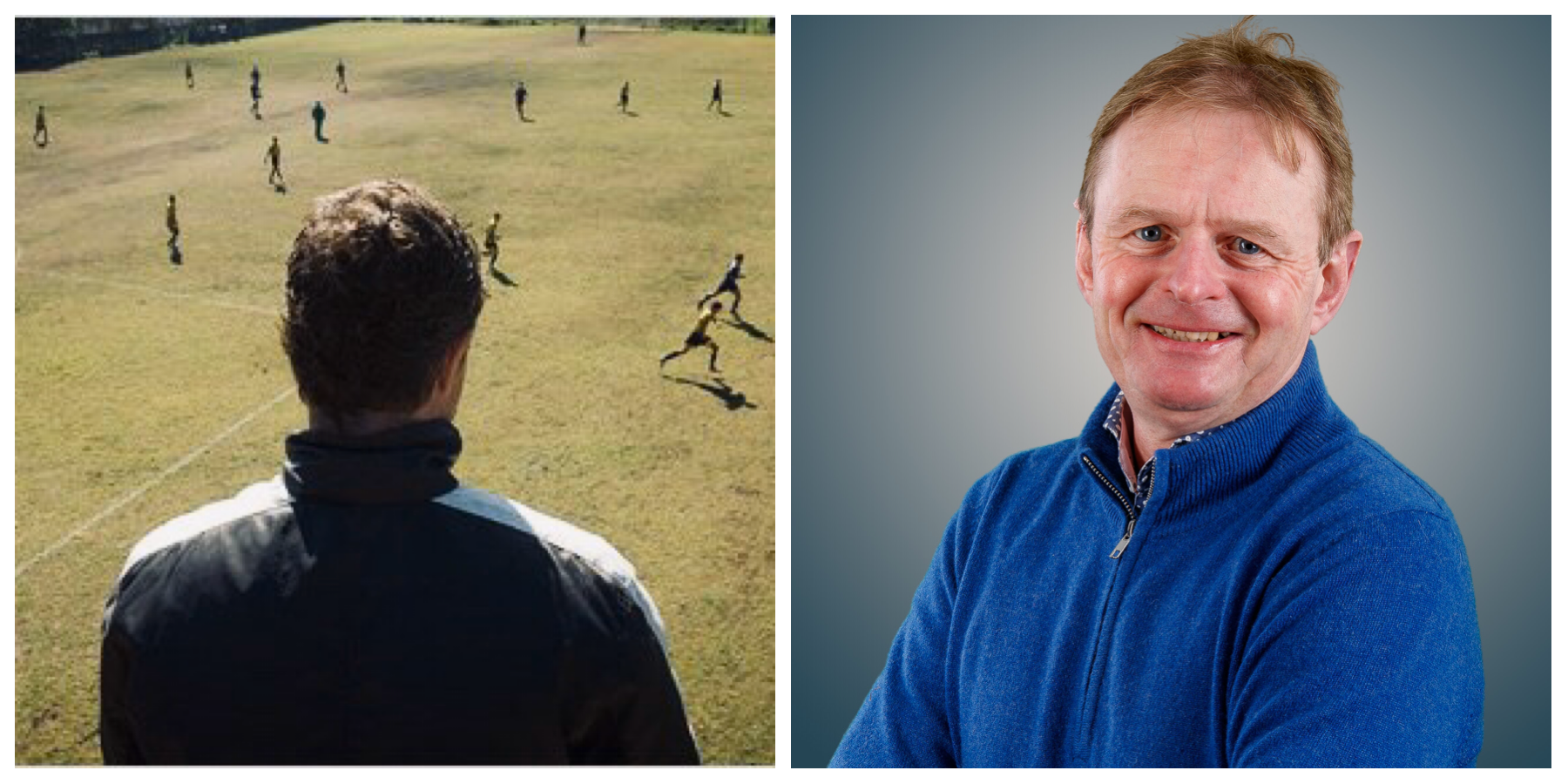 Smith explained that his relationship with club captain Jack Grealish had been especially important.

“Jack is the best player I’ve ever worked with,” he said. “With Jack, he brings you a unique insight into how you’ve got to improve him, because he’ll put pressure on you to make him a better player. I really enjoy that, because it helps me to get better as a coach as well.

“I’ll speak to Jack at times about a game we’ve played or one that’s coming up and he might have seen something that I haven’t and he’ll mention it and I’ll be, ‘Oh, yeah.’”

From Manchester City defender Nedum Onuoha said Roberto Mancini’s leadership style had been completely different to that of Smith when he played under him - and that this was ultimately a limiting factor for the Italian.

Onuoha played for Mancini at City from 2009 to 2013, during which time they won the Premier League title, in 2011/12, but he explained that the manager had failed to build relationships with his players.

“At City, they won the league with Roberto Mancini as coach, which was the start of this period they’ve had right now,” Onuoha told 5 Live.

“He was great in terms of getting the team to play exactly how he wanted, but you look back at that era and most of the players didn’t have any sort of relationship with him.

“He was very hard against all of them and didn’t really see the value of having any sort of relationship with them, to the point where even though they were winning, there was still stress in the building.

“That’s a crazy position to be in, because I think if he had more of a personality that he wanted to share with the team, he would have stayed for longer.

“You look at Villa now and you see him (Dean Smith) staying for four, five years, because he has a personality that people can buy into.”