Hoyle has been chairman of Huddersfield Town since June 2009

HUDDERSFIELD TOWN created controversy and consternation when they decided to downgrade their Academy from Category Two to Four, scrapping all age groups below Under-18s. Chairman Dean Hoyle went on BBC Radio Leeds to provide a robust and detailed defence of the decision.

WHY HAVE YOU MADE THIS DECISION?

DH: Huddersfield Town has prided itself for years and years on the Academy. But for whatever reason – and I take full responsibility – it’s not producing. It’s not producing players at Championship level. Even at League One it’s not happening. We have to take the tough choices. Tough decisions in a football club have to be made.

In recent times we’ve had Alex Smithies and Jack Hunt who’ve gone into Championship clubs, but that’s it. Since 1999 this club has sold its own talent to the region of £4.5m. The Academy costs £1.2m a year to run. That’s £23,000 a week, net of costs after all subsidies. We have 18,000 season ticket holders at this club. For every season ticket sold, £66 goes towards the Academy. That is an incredible amount of money to produce not very much.

We need to get that £1.2m and redirect it into what we think is the right way forward. There is no point at this football club in developing children from eight to 15. The way EPPP works, another club can come along and for the compensation – which is miniscule – pick your best assets up and move on. It’s just not right.

The only way to counteract that is to go Category One. Why on earth, if Category Two is not working, would you go into a higher category? A Category One Academy is a really, really expensive and complicated thing to run. There are schooling costs. It’s a different level. This club is not geared up for that, it’s a no-no.

We’ve got to be mindful of who we are and where we are.We are not an established Premier League club and have to be mindful of where we might be in five, 10 years time. Everything we do in that football club is about getting the best players on the pitch on a Saturday afternoon.

We are going to redirect money and sources into those 18 and 23 age groups. What we need to do now is make sure we work hard and have elite teams at 18s and 23s and direct all of that money – and even more – into that programme.

WHAT HAPPENS TO THE KIDS IN YOUR SYSTEM?

We have a fantastic charity, the foundation. That will be expanded and will deliver football in the community. We will be working closely with schools and clubs to really do our bit in the community. The only difference is we are not trying to bring in kids of eight and 10 years old in so many times a week. But remember that the Academies are not about community, they’re about producing players. We do a lot of work in the community.

Whether the kids are let down now or in future years, it’s only a small percentage who ever make it through. Every year Huddersfield Town and many other clubs break the hearts of many young children. The children out there who are destined to be footballers will overcome adversity. This is a hurdle for many of them, it’s not ideal, but the children who are destined to become footballers will take the setback and make it.

We will do everything we can. We will try and help them find other clubs. We have asked the parents how long they want the Games Programme to go on. We are going to provide games for scouts from other clubs to come and watch them. If we have a very good youngster they will be picked up by another club and we might live to rue the day.

WHAT IS THE FUTURE OF ACADEMIES?

But as part of them receiving more cash, the categorisation came in and the compensation scheme came into place. Huddersfield Town vigorously voted against it [EPPP]. We could see what was coming. But it got voted in because most clubs saw the few hundred thousand pounds it would deliver in the short term. We knew long term it wouldn’t work.

It’s a very sad day for football and for Huddersfield Town. But if Huddersfield Town can’t make it then you’ve got to ask yourself who can. I’m sure there are plenty of football clubs out there who will look at us and say, ‘it’s not easy but they’ve got a point.' 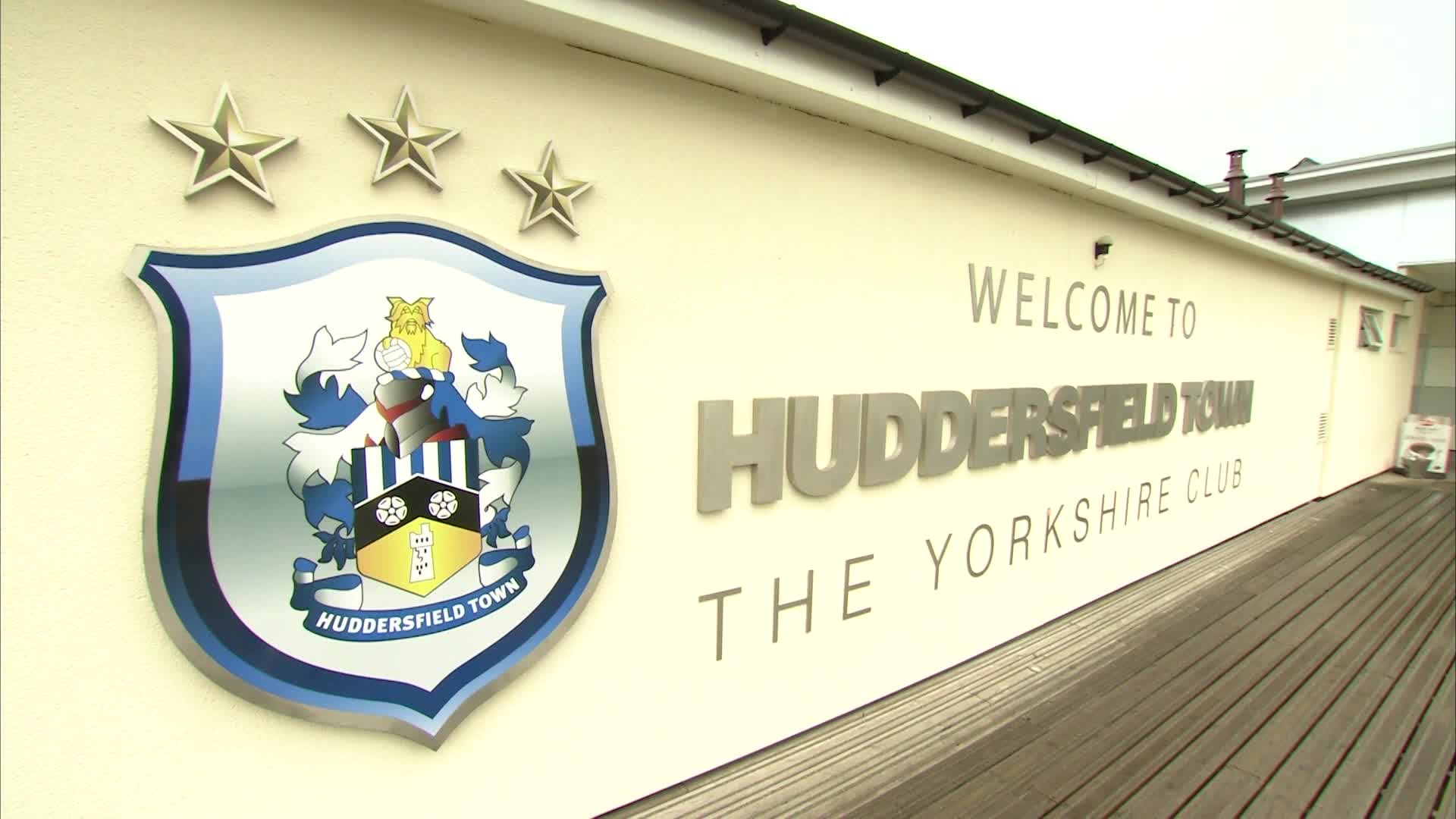 I know by speaking to other football club chairmen that they also know it’s not working for them but someone has got to make the first move.

It would have been so easy with the Premier League money to have done nothing. It’s a very sad day for the football club, but we don’t do things to make friends every day of the week. You have to do things because you think they’re for the best of the club.