Dawson played in all four divisions for the Tigers

ANDY DAWSON has been promoted to first-team coach at Hull City, replacing Tony Pennock, who is leaving the club after eight years.

As a player, Dawson played in four divisions, including the Premier League, during 10 years with the Tigers. He left in 2013 to become player-coach at Scunthorpe United, going on to become their first-team coach, assistant manager and interim manager. In September 2019 he returned to Hull as Lead Professional Development Phase Coach.

“Hopefully, I can help the players improve and help the gaffer achieve the goal that everybody wants which is a very positive season next year.” 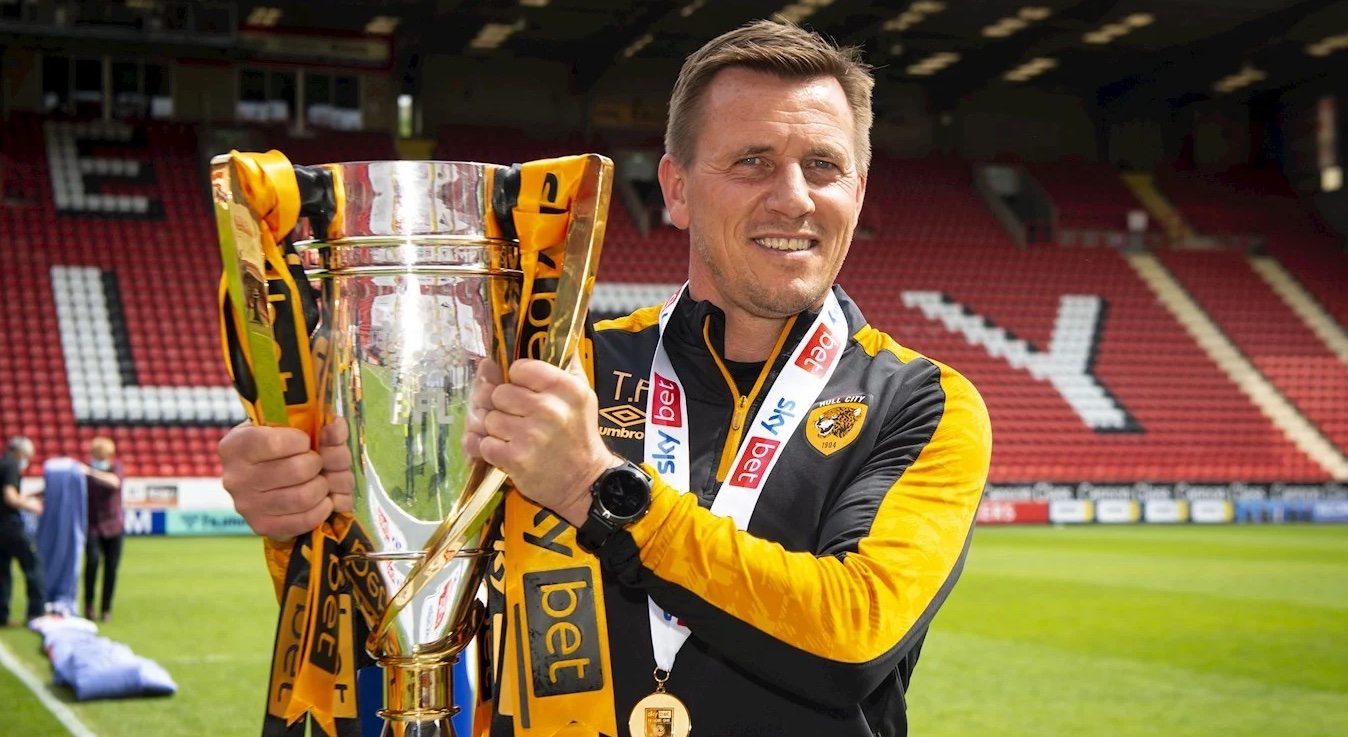 Pennock (pictured above) stepped down from his position following Hull’s final game of the season, against Nottingham Forest. The Welshman, 51, joined the Tigers as Academy Manager in February 2014 before being promoted to the senior set-up in November 2016. He had a month as manager of Aberystwyth Town in 2017 before returning to Hull.

“I want to try and become a manager myself," he said. “Whether that happens, God knows, because there are lots of other people out there who want to do the same and can’t get a job. I put myself in that bracket now because that’s the type of job I want to have a go at.

“Thirty-two years in football, I don’t want to regret it if the opportunity came along and I didn’t take it. That’s my aim – that’s what I want to do – so I think now is the right time for me to move on.”

Pennock has worked with a lot of young talent at Hull, with the most famous being West Ham's Jarrod Bowen, who he spotted playing for fifth-tier Hereford United at the age of 17.

“Seeing Jarrod doing what he’s doing has been unbelievable and it’s there for everyone to see, to strive to do the same thing,” Pennock said.

“To play as much as he did and score the goals he did for us and end up at West Ham and keep doing the same thing in the Premier League is an unbelievable thing the lad’s done, considering where we managed to get him from and how far he’s come in that time.”