Fevre was Senior Physio at Man Utd for six years

FORMER Manchester United Senior Physio Dave Fevre says many “excellent British clinicians” are unable to get work in English football because they are regarded as being “too qualified”.

During a 30-year career in elite sport, Fevre worked with Manchester United, Blackburn Rovers and Wigan Rugby League, before electing to go freelance in 2017.

He told TGG: “I have a lot of friends who are excellent clinicians, in sports medicine and sports science, who can’t get jobs because they are too qualified.

“I know people in their forties who are really good, coming out of big clubs, who are struggling to get work anywhere in this country and are having to go abroad.

“Clubs are trying to fill posts in terms of the lowest salary possible and it’s all about having numbers of staff now rather than quality of staff. There are lots of senior physios, senior S&C coaches, who have great experience who are out of work."

Fevre said many foreign managers also bring in their own performance staff at the expense of British practitioners. He cited the example of his former colleague Tony Strudwick, who was Head of Performance at Manchester United under Sir Alex Ferguson before being moved to the Academy under Louis van Gaal and then Jose Mourinho. 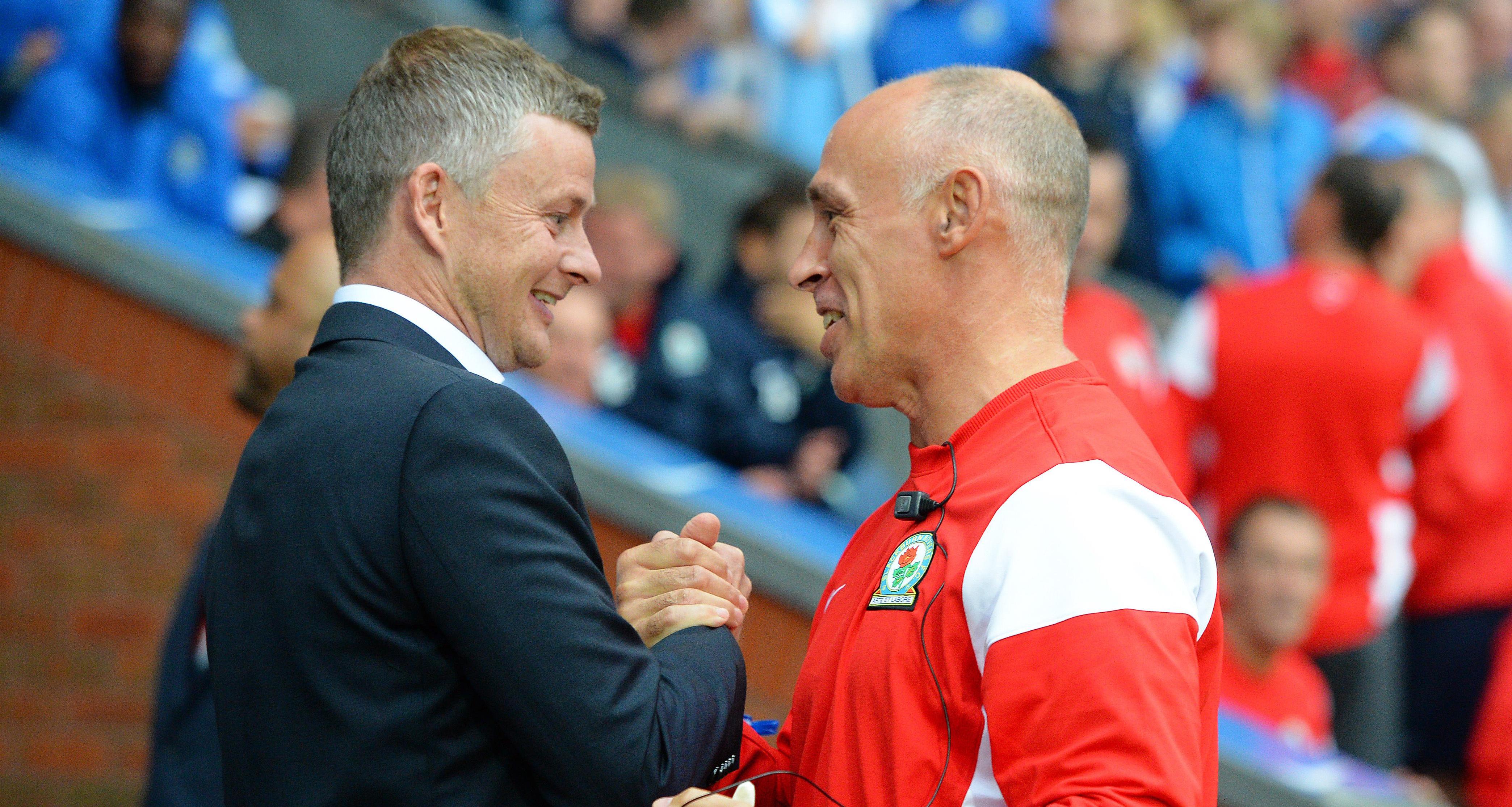 Strudwick left to become Head of Performance for Wales in March 2018.

“I’ve worked with Strudders, he was at Blackburn with me for three years,” Fevre said. “He’s a great guy, top, top drawer. He was so underused in the later years at United.

“You’ve got someone with his knowledge and experience and he just didn’t get used, which is absolutely ridiculous. It’s just a waste of one of the best performance coaches in this country. Because he’s English it didn’t seem to count.

"I wouldn’t want to be starting out now and trying to get into a Premiership club, because it would be almost impossible. It seems to be a cultural thing.”

The departure of staff can also lead to gaps in knowledge, Fevre said.

“The sad thing now is that a lot of clubs have great facilities but not always the right people to run the facilities. I work with Isokinetics. Several clubs have the machine, but what happens is that the person who knew how to use it leaves and then no-one knows how to switch it on.

“They end up ringing me and saying, ‘can you come and help us Dave.'”