Burgess has been with the Gunners since last July

ARSENAL Head of Elite Performance Darren Burgess says ‘forced recovery’ has become crucial because of the pressures placed on modern players by technology and social media.

Burgess, who joined the Gunners last July, told the RTS podcast: “Most of the time we enforce a rule that you can’t have your phones in the massage room.

“We’ve got guys who have over 10, 11 million followers on Instagram. They just have to send out an innocent message and probably 100,000 people are going to send back an abusive one if they’ve had a bad game.

“That creates a stress that has an impact on them physically and certainly mentally. A float tank is ideal, as is yoga, massage, meditation - anything where the technology is off, their body is recuperating and you’re forcing them into a little bit of silence so they can process what they’re doing and take their mind off anything to do with football.

“We’re trying to educate our guys about the benefits of that. I like that concept of forced recovery for sure.”

Burgess, who worked for Liverpool and Port Adelaide before joining the Gunners, was also asked about mistakes he had made during his own career. 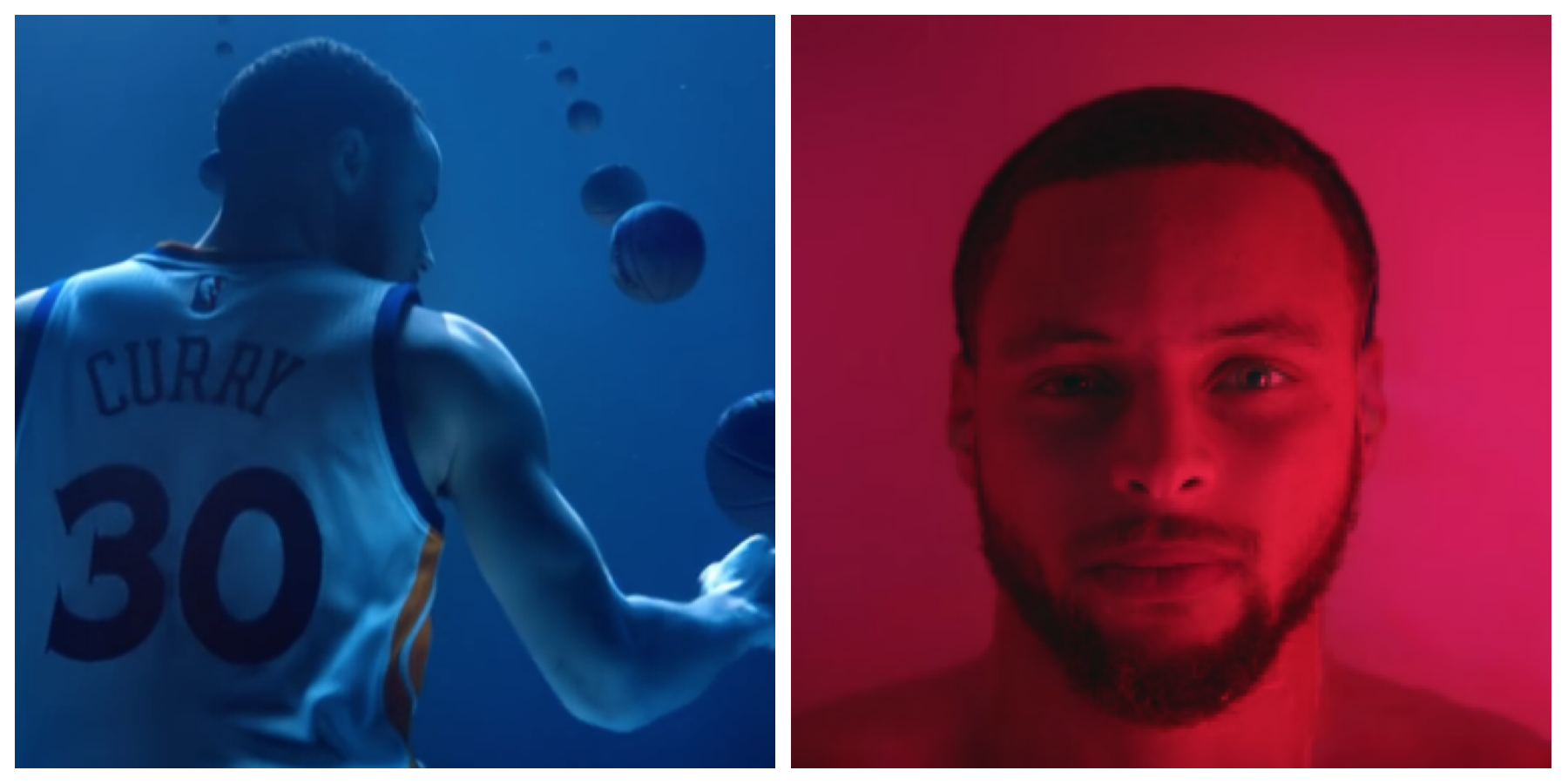 READ MORE: Flotation - back to a baby in the womb

“One was obsessing too much on numbers,” he said. “Probably 10 years ago I worried too much about GPS and not about the player.

“Respect the player, not just the numbers. Really deal with each player as an individual and find out who can deal with those loads a little better than others.

“And really early on in my career I got too close to players. I thought it was really cool working with professional athletes when I was 22, 23.

“You’d go for a drink with them and they’d treat you really well and come and watch you play and you’d think you were buddies. In my first role with the Sydney Swans (AFL team) I applied for a full-time job and the guy who was employing said, 'listen, you’re too close to the players'. He was 100% right.

"Even though it’s cool to be buddies with some of these players you have to respect the relationship.

"That’s advice I’d give and certainly a mistake I made.

“The players have to respect you. If they see you out drinking or whatever else, there’s no respect there when it comes to you asking them to do uncomfortable things.”

The Australian was also asked about his aims for the future and revealed: “I want to learn Spanish, because I’m in a Spanish environment at the moment. I’ve started - Spanish with an Australian accent should be interesting.”

You can listen to the whole podcast HERE.