Darrell Clarke: Foreign managers are 'put on a pedestal'

FORMER Bristol Rovers manager Darrell Clarke says British managers do not get opportunities at the top level because foreign bosses are “put on a massive pedestal”.

Only five managers in the Premier League are from Britain and Ireland and all but one of them - Roy Hodgson - had to be promoted from the Championship in order to get there.

The situation is far rosier for homegrown bosses in the Championship, with 20 of the 24 coming from Britain and Ireland.

Clarke, who secured two promotions during his four years with Bristol Rovers, told the This Football Life podcast: “I think there are a lot of very, very talented British managers in this country, but foreign managers are put on a massive pedestal and get a lot of the top jobs. 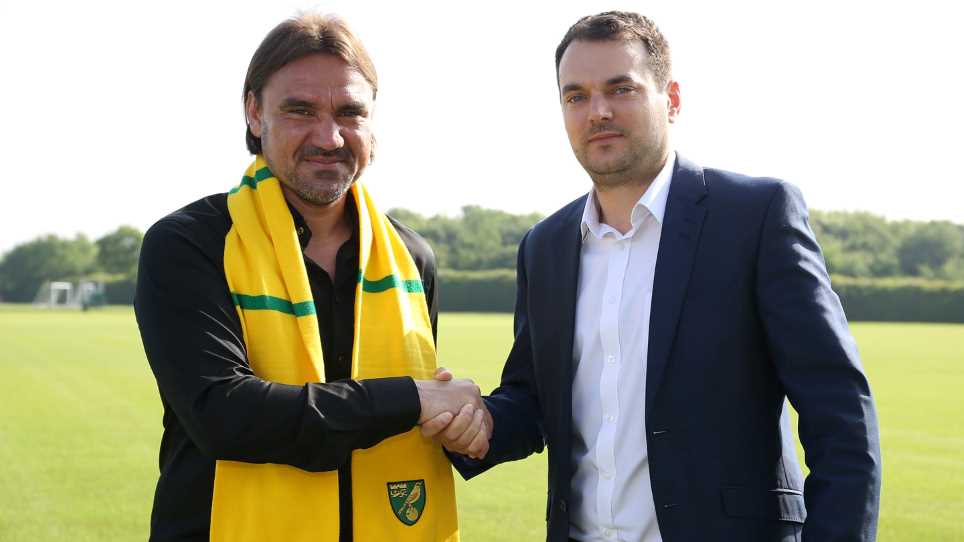 “You have to take a club to get there but you need plenty of money to get into the Premier League. You need a club that will give you the opportunity to do that.

“You’re hoping after the World Cup with Gareth Southgate doing a fantastic job with the national team, that there are more opportunities round the corner. It’s as if they (foreign managers) have reinvented the wheel, but they haven’t.”

To back up his point, Clarke cited the example of Leeds manager Marcelo Bielsa showcasing his analysis work in the wake of January’s ‘Spygate’ controversy.

“The Leeds United manager is doing his Powerpoint presentation the other week and everyone’s going ‘that’s amazing’,” the 41-year-old said.

“Well, no, it’s not. It’s what’s being done up and down the country in most changing rooms, it’s just we haven’t done a presentation. I can do you a Powerpoint presentation and you’ll be thinking 'wow, what a man'.

“(When appointed) Bielsa said he’d watched 50 odd Leeds games, but any other manager going to a different country would be doing exactly the same.”

Clarke was actually offered the Leeds United job in May 2016, but turned it down, choosing instead to sign a new three-year contract at Bristol Rovers. Garry Monk was subsequently appointed at Elland Road.

“People might look at it and say 'you had the opportunity to manage Leeds', but it’s about having opportunities at the right times,” he said.

“A lot of managers and coaches speak to me and say I was crazy for not taking that, but for me it was the right decision and I don’t look back on it as a regret.

“I could have filled my bank balance a lot more and probably been out of the job after a month or two with (former owner) Massimo (Cellino), bless him. The compensation had been agreed between the two clubs and I had a weekend to think about it.

“Part of me wanted to show, you know what, Bristol Rovers fans and the club have given me a right opportunity to kick on and I wanted to shops that loyalty.

“I thought we’d be building something better with a new stadium and training ground and I know the club’s working hard towards that, and it was a big frustration of mine it didn’t happen sooner.”

Clarke left Rovers in December following a run of seven defeats in 10 and was the fourth longest serving manager in the EFL at the time. The Uefa Pro Licence holder said he would consider going abroad to get another opportunity.

“It’s something I would look at in future and I’m open to all ideas,” he said. “I’ve done all my badges, I’ve got my Pro Licence, I’ve experienced 400 games now.

“A lot of managers want to talk about philosophy but I think adaptability is key. People ask 'what’s your philosophy?' If you’ve got millions to spend and want a high pressing high tempo team it’s because you’ve been able to buy the best players.

“If you go to a club that doesn’t have much finance and you’re playing teams with different individual players you have to skin a cat a different way.

“It’s not just about me, it’s about other good coaches who maybe don’t get the opportunity to maybe manage at the top level.”