Darlington was the FAW's Head of Coach Education

Darlington, who was Head of Coach Education for the FAW for the last seven years, replaces John Ebbrell, who has moved to the new role of Player Development Senior Coach at Everton. The former Toffees player had been Head of Academy Coaching and Under-21s Assistant for the previous 18 months.

Everton's Academy has undergone significant change since the arrival of Kevin Thelwell as Sporting Director in February. Gareth Prosser has come in as Academy Manager, replacing David Unsworth; James Vaughan has taken up the new position of Loan Pathways Manager; Paul Tait has moved from the U18s to U21s Head Coach; and Leighton Baines has moved from U18s Assistant to U18s Head Coach.

As Head of Coaching, Darlington will be responsible for developing coach education at the club, as well as a blueprint for the technical development of their Academy players. During his time with the FAW he helped them to become leaders in coach education, with Patrick Vieira, Steve Cooper, Mikel Arteta, Chris Wilder and Thierry Henry among those to choose the Wales' Pro Licence course.

FAW Chief Football Officer David Adams has previously told TGG: “As an Association, we want to be thought-leaders in certain areas - and coach education is the one where we are.

“Uefa are always coming to us to share best practice. That is one of our unique selling points as an Association.” 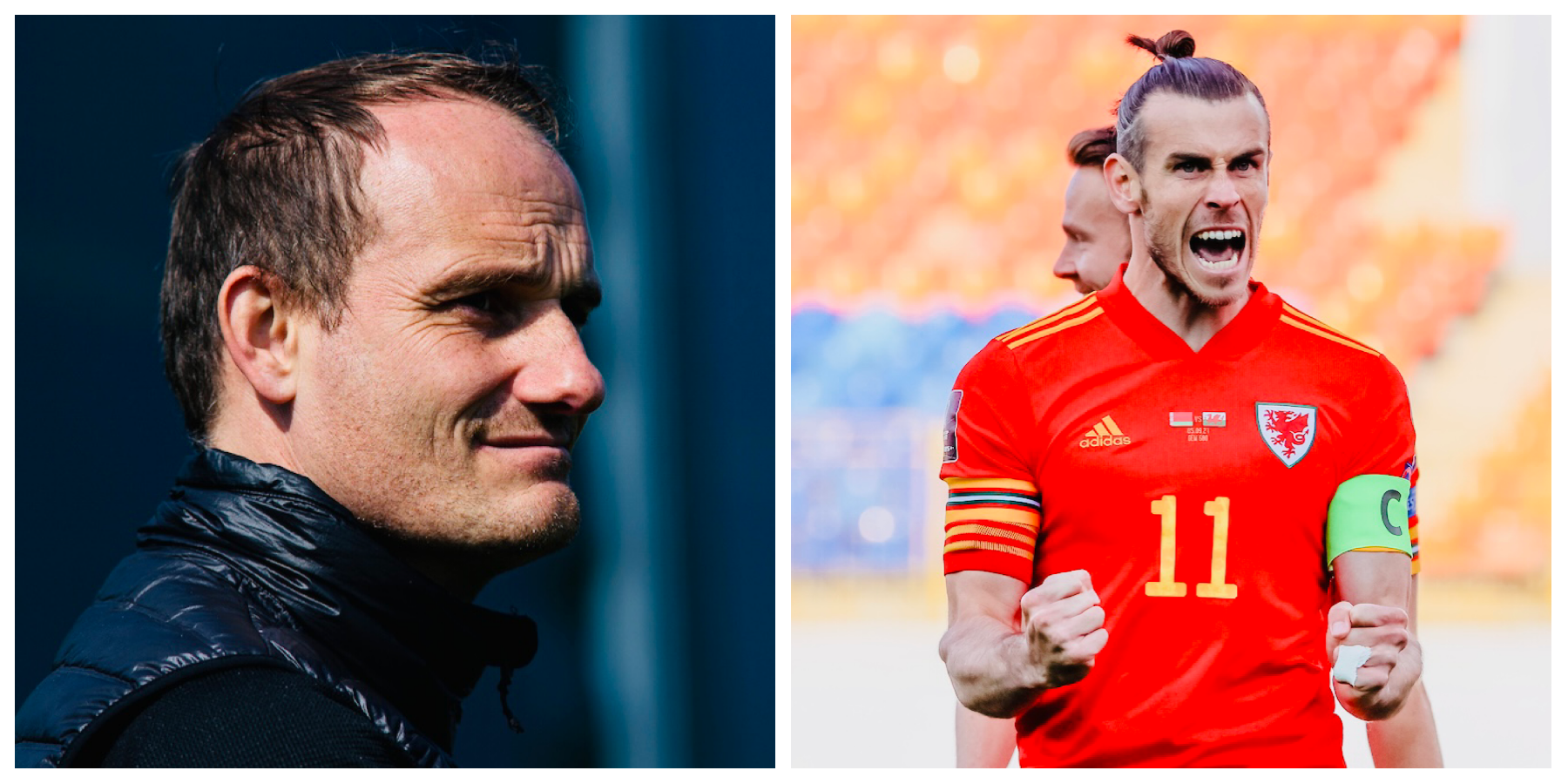 Darlington joined the FAW in 2005 as Technical Programmes Manager, having previously been a Football Development Officer for the Wrexham area. He was promoted to Head of Coach Education in 2015.

Writing on LinkedIn, he said: “I’ve been so fortunate to be part of the FAW Trust/ FAW for 17 years. As a proud Welshman, it is with a heavy heart that I’ve decided to take on a new challenge. During my 17 years I’ve been very fortunate to work with amazing people who have helped shape Welsh football into what it is today.

“I’m also honoured and privileged to have worked in two main areas: player development and coach education. Coach education was built on strong foundations and has grown from strength to strength.

“We aspire to be a world-class coaching nation and I feel we have moved closer to our destination. I would like to take this opportunity to thank everyone who has contributed over the years.”

Adams, who was himself Head of Academy Coaching at Everton for a short period, added: “Diolch (thanks). FAW Coach Education: a flagship programme recognised across European football. Congratulations and we all wish you the best of luck in your next opportunity.”

The FAW recently lost another member of their Executive Committee when National Talent Identification Manager Gus Williams departed after 22 years to become Head of Recruitment for Blackburn Rovers.