Darcy Norman: The next frontier is mindset 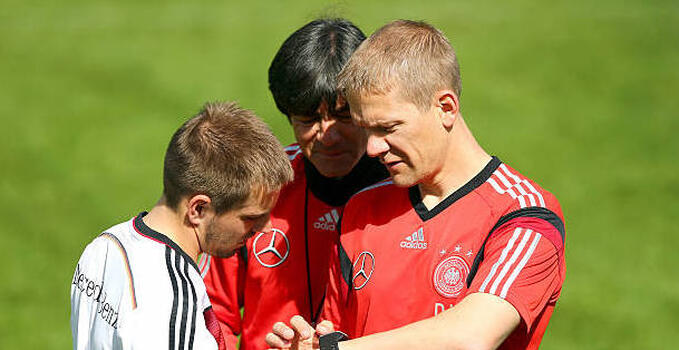 DARCY NORMAN, the former Head of Performance for AS Roma, believes mindset and communication will be the biggest areas of improvement for the industry in the coming months and years.

The American worked for the Italian giants for three years before exiting in June, and is now Director of Performance Science for Kitman Labs. Prior to Roma, he held senior positions with both Bayern Munich and the German national team.

“Communication is key. Simple things, like the way you phrase things - everyone loves an upgrade, nobody wants to change - and the words you choose.

“You can say things in so many different ways to convey a message, which in turn controls the way we interact.

“It’s the same with mindset. If you have a guy that has too much ego, it’s not good for the team. If you have people who just do what they’re told in order to keep a job, it’s not as effective as when values are truly aligned.

“People can with-hold power, have corner conversations, fail to be accountable. Everything is above the shoulders. 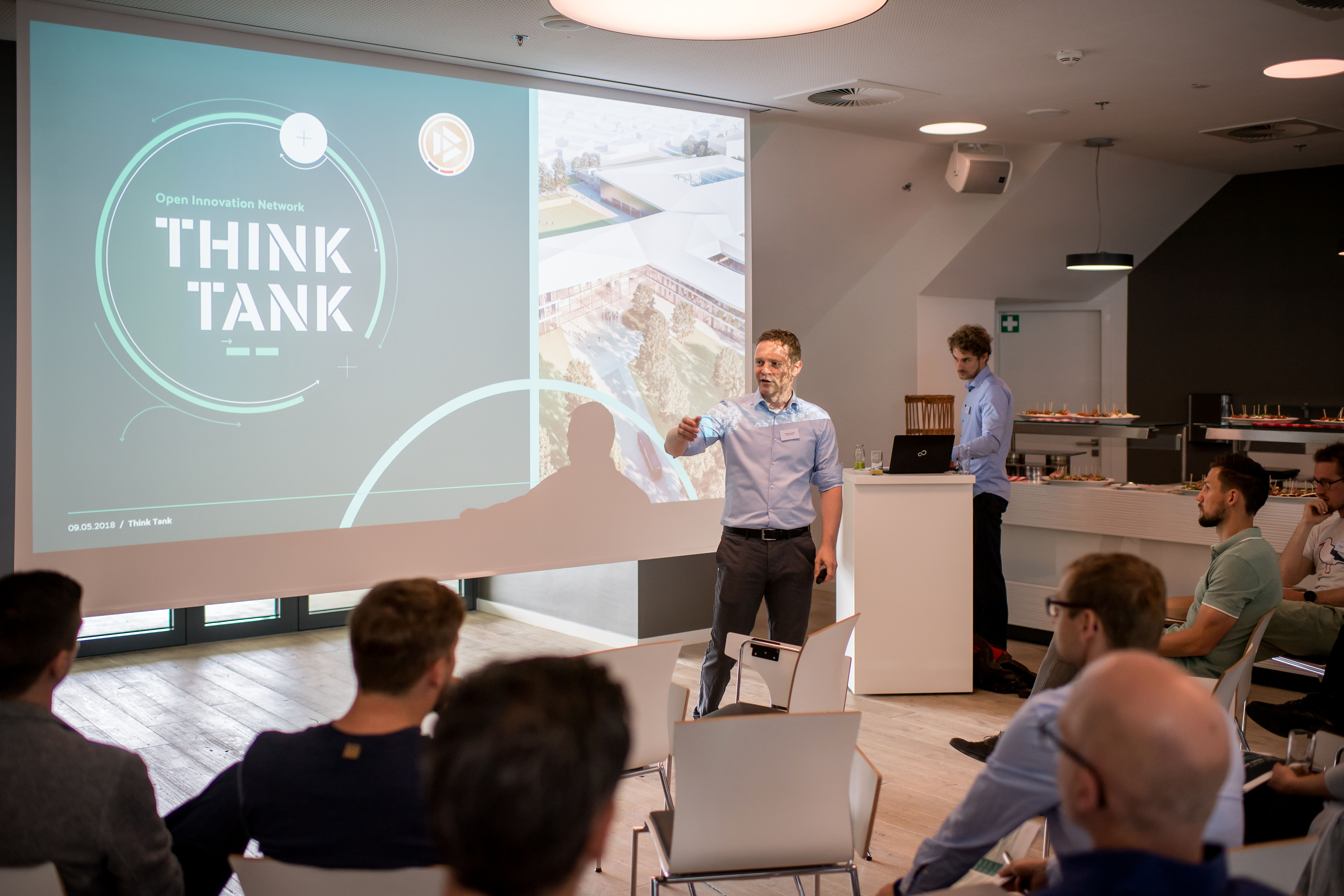 “If you think how exposed a team of players is on the pitch and how much they need to communicate - it should be the same for the team behind the team.”

The Think Tank was set up by the DFB to investigate how the latest advances in psychology, fitness, medicine, machine learning, movement science and neuroscience can be applied to football.

“We work in a strong collaboration with Max Planck Society and Institute for Human Development in Berlin,” Hauser told TGG.

“One of their areas of study is decision-making in an uncertain world. More data does not lead to better decisions is one of their most interesting hypotheses.”

As part of the collaboration, the Think Tank is looking at heuristics - rules of thumb that can be the “building blocks of decision making”. This involves looking at how people make decisions under conditions of limited knowledge, time, and cognitive capacity and whether or not these are effective.

James McCarron, Elite Performance Manager at the Premier League, has said: “We shouldn't turn our noses up on heuristics, we should embrace them.”

The DFB Think Tank is aiming to do exactly what Norman suggests - bringing the different elements of performance to find a common language and generate new ideas - with its own work.

“At the end of the day, in football there are a lot of egos, thinking they are right,” Hauser added. “We are not interested in who is right and who is wrong. We want to know the different opinions, from coaching, science, psychology, machine learning, analytics and so on.

“Between these different opinions and discussions, new ideas are put on the table that just wouldn’t be possible if we only talked to one discipline.

“When we talk just within silos, we never get new ideas. That’s what we’ve discovered in the Max Planck Institute. We also want confrontation, but this is not easy, because people feel attacked.

“One goal of the Think Tank is to convince people we need to listen and discuss. For this you need time and we are fortunate not to be in a hurry like a Bundesliga or Premier League club.”

Communication is a theme that Wayne Goldsmith, former performance manager for Australia Rugby Union, picks up in a forthright new blog post titled 'sports science - you've still got it wrong'.

"I cannot believe that high performance sporting organisations do not include training and education on the art of communication and building honest, trusting relationships in their sports scientist induction programmes," he writes.

"Doesn’t matter how great the science is, or how highly qualified the sports scientist might be - it all comes down to relationships. And if the coach and the athlete don’t know you, don’t like you, don’t trust you, you’re wasting your time talking to them.

"Sports science is still light years away from understanding how to connect with and impact on coaches and coaching. It never ceases to amaze me.

"Sports scientists will go and meet with coaches and start throwing the latest research findings at them, with the assumption that coaches are wrong and the research is right. No one in the world in any walk of life likes being told they are wrong - even if they are wrong.

"Sports scientists need to learn how to listen to, respect and build quality effective relationships with coaches and athletes."