Damien Comolli: Mourinho not a 'culture fit' for Tottenham

FORMER Tottenham Director of Football Damien Comolli has said Jose Mourinho is not a “culture fit” for the club.

Spurs were beaten 3-0 by RB Leipzig (4-0 on aggregate) in the last 16 of the Champions League on Tuesday night and have now gone six games without a win. Furthermore, chairman Daniel Levy has admitted that there will be an "impact" on transfer funds in the summer if Tottenham fail to qualify for the Champions League, and they are currently in eighth place in the Premier League.

Comolli, who was Director of Football at Spurs from 2005 to 2008, told BBC Radio 5 Live that Mourinho’s style of play does not align with the club’s and that there could be discord in the summer.

“If you look at the bigger picture, it’s interesting to think they have appointed a manager who doesn’t seem to be a culture fit to what the football club is about,” Comolli said.

“(He) is certainly not a culture fit to the previous playing style implemented by Mauricio Pochettino. They had the perfect alignment with the previous regime, with Mauricio.

"The alignment between the coaching and board is very important. The playing style we are seeing at the moment, with five central defenders playing at the back, like they did at Burnley, is not Spurs.

“There is a manager that came in that is totally different to anything they had before now."

Mourinho is, of course, one of the most successful managers in the history of football. He has won league titles in Portugal, England, Italy and Spain and two Champions Leagues.

However, his last trophy was in 2017 (the Europa League, with Manchester United) and Comolli argued that history counts for little in modern football.

"The problem that Jose Mourinho has got at the moment, or could have in the very near future, is that winning in the past does not give you any credit in today’s football.

“The last time he won a qualification (knock-out) Champions League tie was in 2014 with Chelsea. It is now seven defeats in a row in qualification ties.”

Comolli argued that any Tottenham manager should align with the culture of the club rather than vice versa.

“I think he should adapt to Spurs’ culture and values,” he said. “I said this to (chairman) Daniel Levy many times when I was there and since I left - a club the size of Tottenham has got to impose its views on how they want to play, what business do they want to have, what weight they give to the Academy. That has got to come from the club." 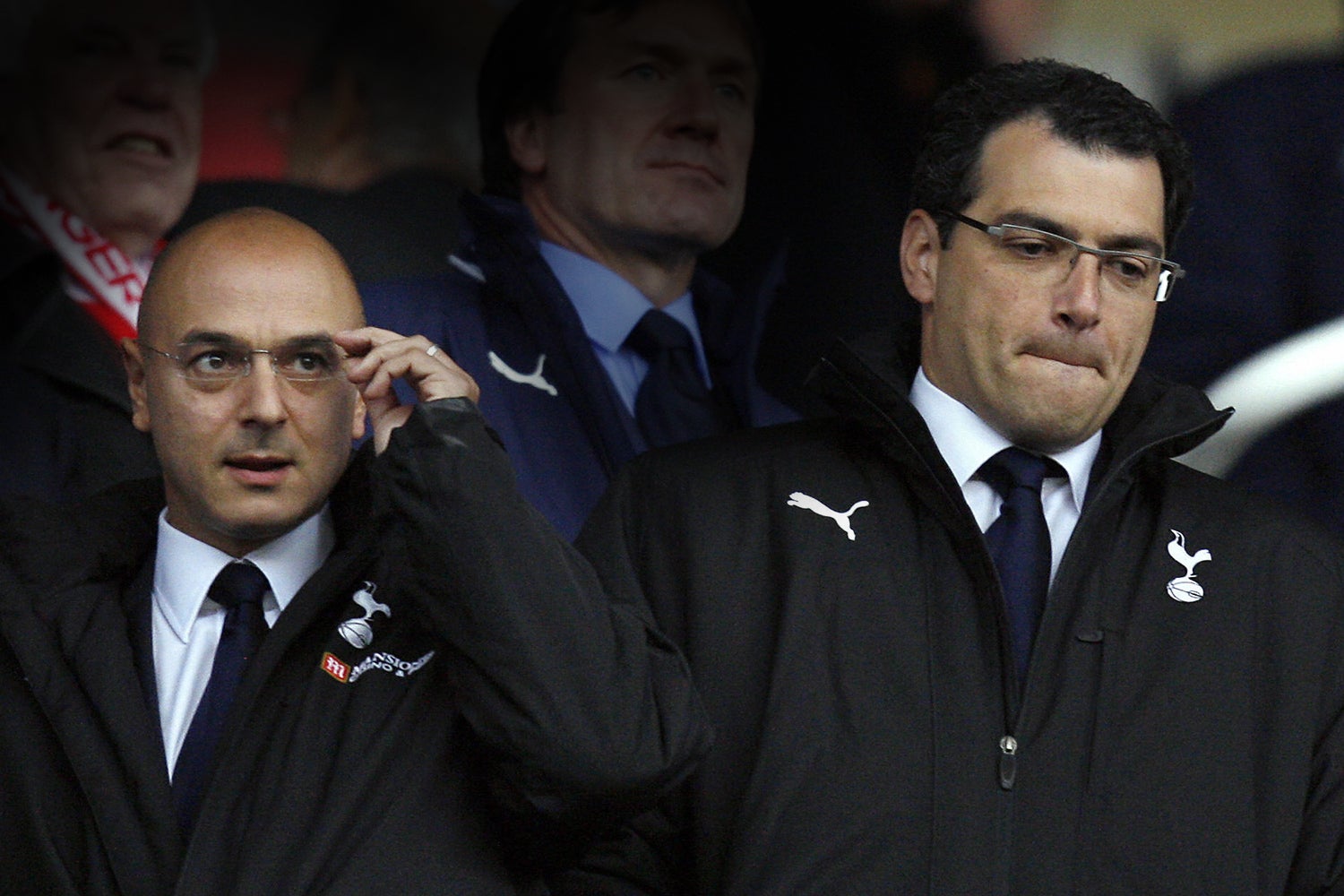 The Frenchman, who has also worked at Arsenal and Liverpool, said the crunch point is likely to come during the summer and at the start of next season.

Levy recently told the Tottenham Supporters Trust that “funds were ring-fenced for the summer, however not qualifying for the Champions League would have an impact all round.”

Interestingly, he also said that Spurs is a club that "makes superstars", emphasising the fact that developing players was more important than buying ready-made superstars.

Comolli said: “The turning point will be the summer transfer window, how they deal with that. Daniel Levy said recently if there is no Champions League then the money available on transfers will be minimal and how Jose Mourinho will react to that and how they will start the season (is critical).

“Is this a short-term fix Jose Mourinho has chosen because he wants to get quick results, or is that a long-term strategy?”