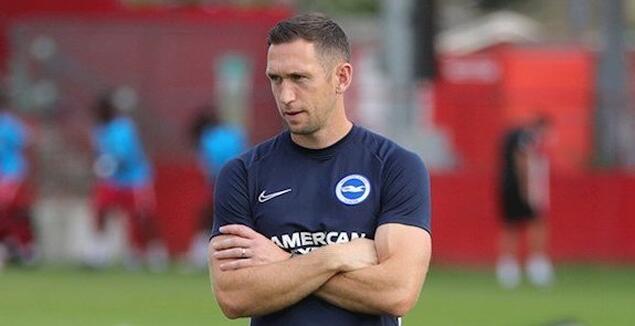 Crofts made 125 appearances as a player for Brighton

ANDREW CROFTS has been appointed to an innovative Under-23 player-coach role by Brighton.

The 35-year-old won 29 senior international caps for Wales and enjoyed two spells with Albion, making 125 appearances. He has signed a two-year playing contract and will play solely in Simon Rusk’s U23 side as one of three permitted over-age outfield players.

Technical Director Dan Ashworth said, “This is an innovative step, and we are delighted to have Andrew on board. Firstly as a coach, following Liam Rosenior’s move to Derby County, and he will become part of our U23 coaching team, working with Simon and his assistant Shannon Ruth.

”Secondly, the thinking behind the playing role is to have someone of his experience out there on the pitch alongside our younger players, and to impart that crucial knowledge he has gained from his time in the game.”

Crofts had agreed a one-year contract as player-coach with Yeovil Town last month, and the Glovers have agreed to cancel his contract to allow him to take the new role with Albion.