ARSENAL’S Tyler Cox has been appointed as the new Director of Analytics at MLS side Seattle Sounders.

Cox, who grew up in the Seattle area, has worked for Arsenal for the last eight years as a video analyst, first-team analyst, recruitment analyst and, most recently, data scientist.

He replaces Ravi Ramineni, who leaves after nine years with Seattle to take up a “leadership role” with sports analytics start-up Blue Crow Sports Group. The Houston-based company was launched last September by Arsenal’s former Vice President of Software and Analytics, Sarah Rudd, who is married to Ramineni.

Cox said: “I’m excited about the opportunity to join my hometown club. I look forward to joining such a successful organisation and keeping the Sounders at the forefront of soccer analytics.” 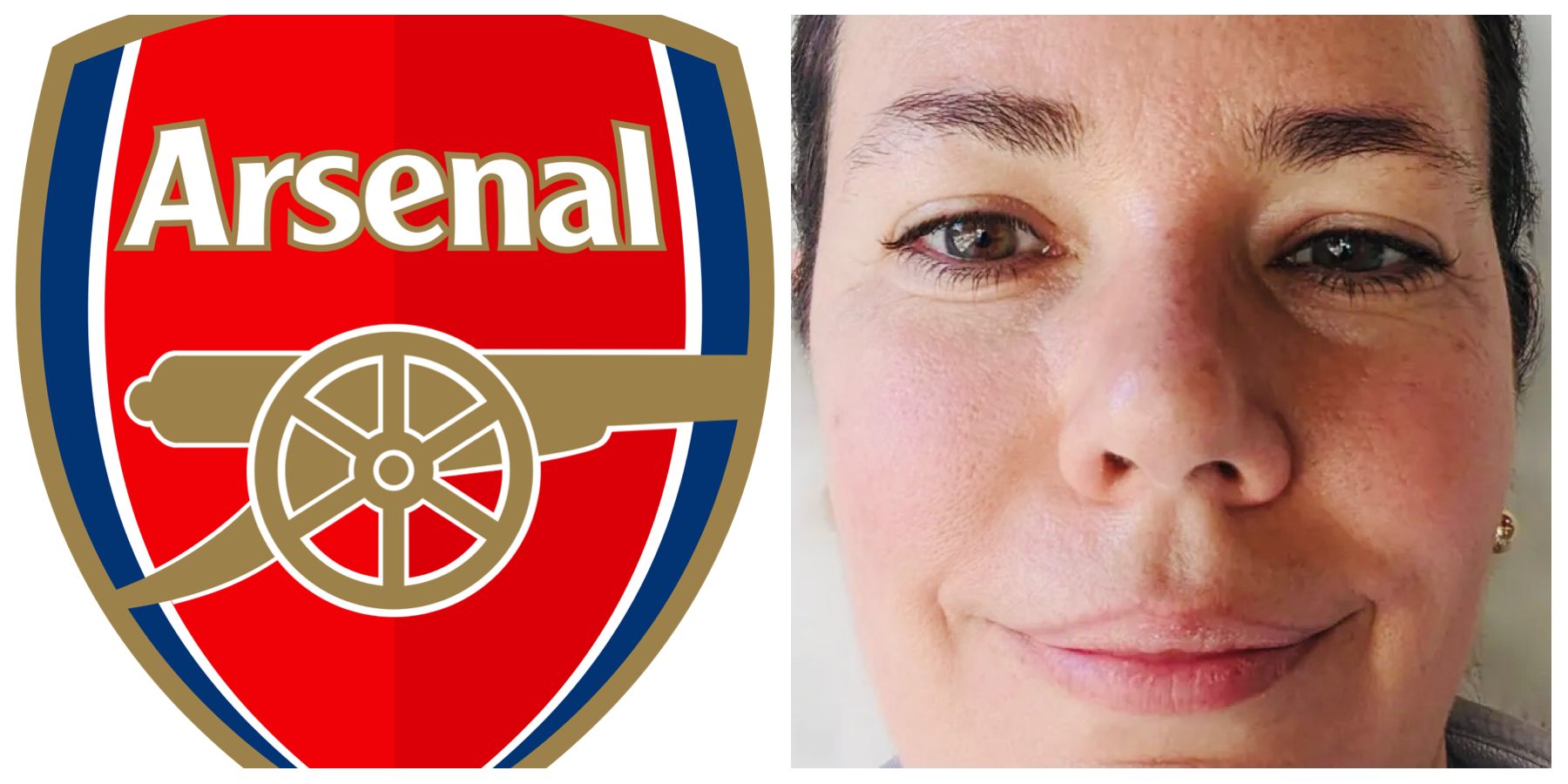 Garth Lagerwey, the General Manager and President of Soccer at Seattle, added: “We are excited to add Tyler Cox from Arsenal.

“He brings a level of experience to our department that is tough to find. We think his personality and expertise will help us continue to forge our objective, evidence-based processes across all aspects of our soccer team. We look forward to working with Tyler.”