Cooper exit as U21 assistant confirmed by FA

Cooper (left) was appointed in April 2016

COLIN COOPER has left his role as assistant manager of the England Under-21s after two and a half years, the Football Association has confirmed.

In September, TGG reported that the 51-year-old had left his role. However, it has taken several weeks for the two parties to reach a settlement and make the news official.

The former England defender was appointed in April 2016, when Gareth Southgate was in charge of the U21s, and continued in the role when Aidy Boothroyd took over six months later.

Cooper has not been involved with the U21s since the summer though, and Technical Director Dan Ashworth travelled to Latvia in September to provide support for Boothroyd and his players. 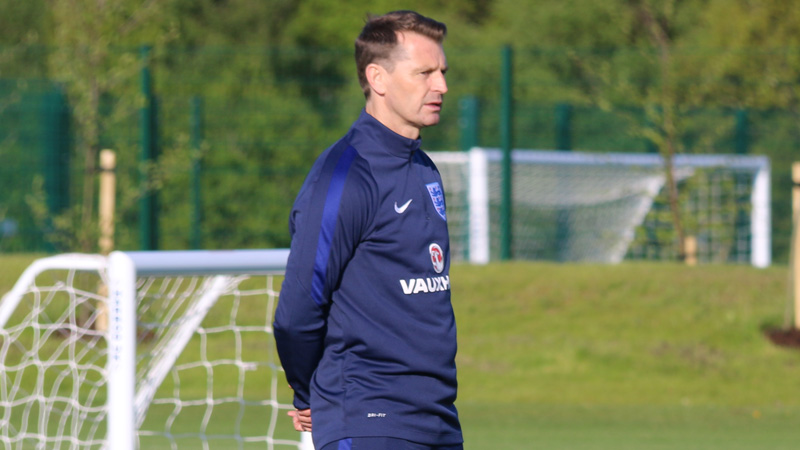 READ MORE: How TGG broke the story in September

Cooper played alongside current Southgate for Middlesbrough and joined him on the coaching staff when he progressed to manager. When the current England boss was sacked by Boro in 2009, Cooper stepped in as caretaker for four days.

The pair have remained good friends, although TGG understands Southgate has not been involved in this decision. Cooper, who won two caps for England, had spells as caretaker manager of Bradford City and as boss of Hartlepool in 2013/14.

England U21s beat Denmark 5-1 today to end their calendar year in style and will be one of the favourites for the Euros next summer.