Conte won the title last season, but did not hand debuts to any Academy players

CHELSEA manager Antonio Conte has defended his record with young homegrown players, saying they are often too impatient and that he is always under pressure to win.

The Italian, who won the title in his first season in England, did not hand debuts to any Academy players last term. It was the first time that had happened in four seasons at Chelsea.

Conte also spent £40million on France international Tiemoue Bakayoko this summer - even though he is only four months older than England Under-21 international Nathaniel Chalobah, who is also a defensive midfielder. Chalobah, who had been sent out on loan six times in four seasons at Chelsea, was sold to Watford for £5.5million two weeks ago.

There are currently 38 Chelsea players out on loan at other clubs.

Conte said: “Sometimes young players think they can play easily in the first team, but that’s not true. They arrive at 20, 21 and they say, ‘I want to play regularly’, and a lot of the time they are in a great club and it’s difficult.

“Look at Real Madrid and many great teams. The young player wants to play regularly, he wants to go on loan. He doesn’t want to suffer. 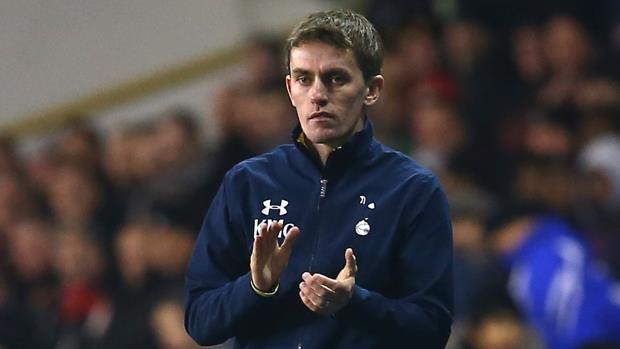 “Sometimes I think the young players lose their patience very quickly, because of parents or the people around these players. The advisers are not right. You have to fight with this.

“The first thing players should have is good patience. Trust the club and work very hard to know that to play at this level you must be stronger.

“I am talking about good players and you ask me why we sold players or sent them on loan. At one point you have to take a decision and understand what is best for the club. Every single player wants to play regularly. But I have to pick 11.”

Conte said it was not fair to compare Chalobah and Bakayoko.

“There has been a miracle with Leicester and us, because we won the title with only 13 players, but if you want to compete in England you have to be strong. The strong teams are getting stronger because they are putting a lot of money into the market.”

The former Italy manager also said it was difficult to field young players because he is always under pressure to win the title - unlike Mauricio Pochettino at Tottenham.