Colour-Fit: A recipe for football success?

Dr Tom Little had been frustrated by players' nutrition choices

THEY say the best business ideas are born out of necessity, which was certainly the case with Colour-Fit.

No matter how much Preston’s Head of Fitness, Dr Tom Little, worked with his players on nutrition, they still made poor choices.

“We’d do presentations, posters, take them shopping, give them cooking lessons - but whenever we analysed what they’d been eating, it was still pretty rubbish,” he tells TGG, “and after all the work we’d done, I’d end up trying to throttle them, like Homer with Bart.”

Instead of exploding with Simpsons' style anger, Little decided to do something about it. He devised a system in which good choices were made simple, using ‘Colour-Fit Charts’ to divide meals into three ‘Food Goals’.

The colours were accompanied by icons - a running man for Fuel, six pack for Lean Muscle and a heart for Health. 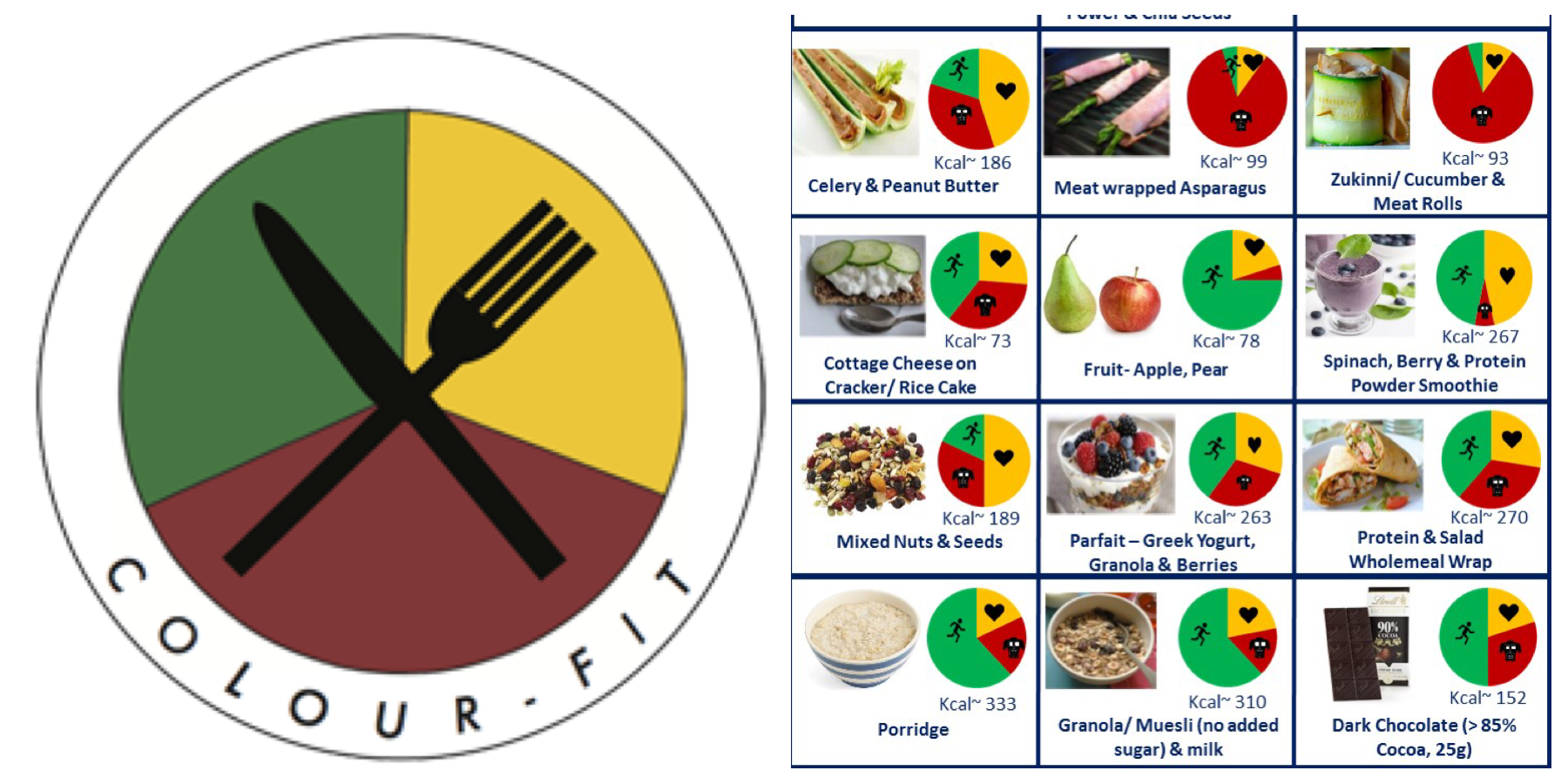 Little began to create a library of meals and his Eureka moment arrived when his son, who was seven at the time, showed an instant understanding of the principles behind the system.

“I was working on the meal cards at the dining room table and he was clambering over my head," Little remembers. "He looked down at the cards and said, ‘that one’s to make me run, that one makes you muscly.’ That’s when I realised I was really onto something.”

When Little, who has worked in pro football for more than 18 years and with Preston since June 2014, showed the library of colour-coded meals to his players, they were instantly engaged too.

“Other diets are complicated and rigid, but this is simple, practical and adaptable. All we said to the lads was, ‘if you’re training hard or coming up to a match, look for more green, when you’re not, look for more red and yellow'. That’s as complex as it needs to get.”

The system helped tackle two problems he had encountered with his players: firstly, that they weren’t eating enough nutritious, wholesome foods; secondly, that they were too ready to eliminate carbs from their diets.

“For athletes doing intermittent high-intensity work, carbs are the only things that can produce energy fast enough to support the crucial high intensity actions,” Little explains.

“Because of the marketing prominence of protein and social things such as ‘no carbs before Marbs’, some players had been eliminating carbs from their diets.

“The message we tried to emphasise was that they needed to periodise their carbs. When you’re training hard or around a match, you increase your intake and look for more green, but when you aren’t, you can decrease them and focus on your lean muscle and health foods.”

Together with his team, which now includes a full-time chef, Little has devised more than 30 meal plans tailored to different sports, training regimes and individual needs, and a library of 200 meals, each with its own accompanying card and video.

The demo videos are key, because many of the players had lacked the confidence and skills to cook for themselves before.

"They go from being looked after in digs to fending for themselves. Many are affluent enough to eat out most of the time.

"We knew we had to improve their practical skills, which will be crucial throughout their lives.

“The videos are never longer than two minutes and the meals are simple to make. There is stuff on there that’s bang on trend, particularly for the snacks – protein balls and jellies to aid joint repair.”

There is also a ‘Meal Builder’ series, which shows the principles and science behind the recipes using videos and infographics, as well as an education section.

“This is important, because there is a lot of misinformation on social media,” Little says. “What we tell you is based on peer-reviewed research. We include the links to the journals that the information has come from.”

Colour-Fit was officially launched last August and works on any device. It costs £300 per year for a first-team squad and £500 for an entire club. The database can be made bespoke for clubs, including logos and customised content.

Although Little planned “baby steps” at first, word soon got out about the system and other sports soon approached, ranging from rugby league to speedway. So far, the feedback has been very positive.

Colour-Fit already has eight Premier League teams as customers, in addition to numerous league clubs and international federations for rugby union, cricket and golf. Little has reinvested to increase the volume of content and plans the roll-out of a high-level app in the not-too-distant future.

Soon we might see this simple, intuitive programme gain traction with the public too, with anyone who wants to eat like a pro getting Colour-Fit.