The move reunites the 33-year-old with Luton boss Nathan Jones, with whom he played at Yeovil for a season.

Cohen made more than 300 appearances for Forest during an 11-year career as a player, before becoming a coach for them in April 2018. He succeeded Jimmy Gilligan as U23s boss in January 2020 after 20 months as Academy Technical Coach.

In an interview with the Nottingham Post in May 2019, Cohen said: “First-team football is where I want to end up, but how quickly that comes, we will see.

“Whether that means me going away (from Forest) and perhaps one day coming back, I don’t know. That might be the pathway I would have to take. I am open to doing that.”

Jones said: “Chris is someone I’ve known for a long time. I played with him and we were very close friends, but I followed his career closely. 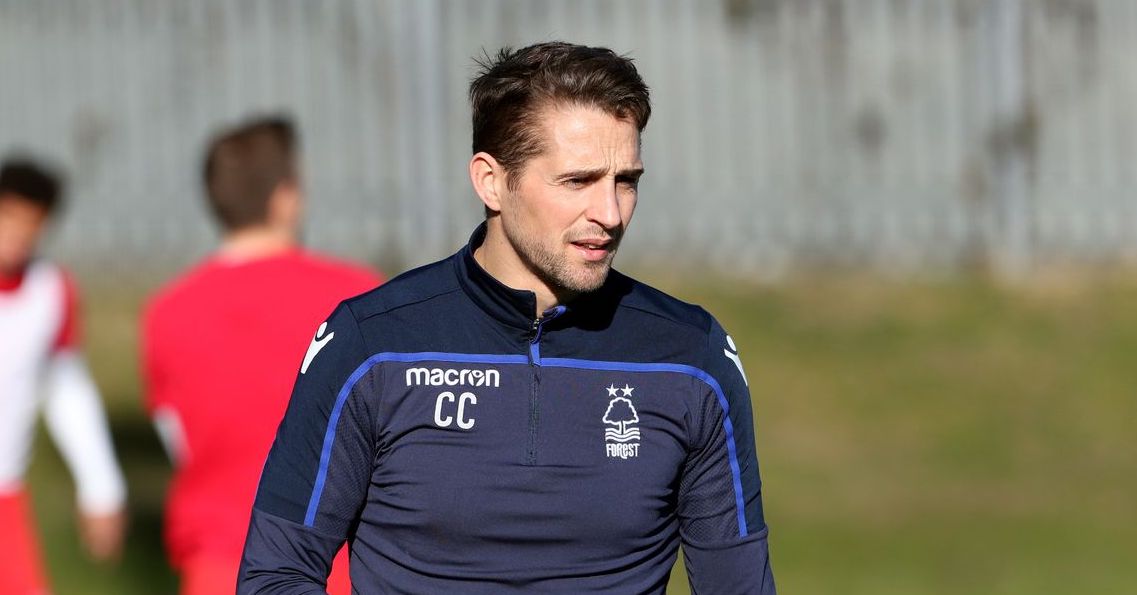 “Then when I left my previous employment, I was looking to freshen my staff up in certain areas and I did a lot of research on up and coming coaches, people who would really fit in with me.

“Chris was one of those, and when Gary gave me the nod and said I could bring someone in, Chris was the one for me, so I’m delighted.

“He started over the weekend in terms of being around the environment and seeing it, and today he’s officially started on the grass.”
Cohen added: “I went down to Yeovil on loan from West Ham as a youngster trying to make my way in the game and Nathan looked after me, mentored me and showed me what it was like to be a professional footballer.

“I’d done it a little bit at West Ham, but he showed me the real way of doing it and I learned so much from him, real good life lessons that allowed me to go on and have an OK career after that.

“I’ve been coaching for three years now since retiring, having taken the Under-23s at Forest and we’ve had lots of success, with plenty of boys getting into the first team and things like that,” he added.

"I always wanted to be in and around a first team as soon as possible and the pathway wasn’t there at Nottingham Forest anymore for me.

“So to have an opportunity to come to a real progressive club and somewhere that is looking upwards is a fantastic chance for me. I feel really fortunate to be here at Luton, and looking forward to working with some great people.

“After speaking with Gary and Nathan for the last couple of months, I’m just glad to be here and to be part of something progressive, with the same values as I have about hard work and bringing that work ethic every single day.

“You can see the results of it with what the boys are getting on the pitch. That comes from players, fans, the board, everyone sticking together and doing the right thing, and I’m looking forward to being a small part of helping the club keep going forward.”